Soderbergh rapidly plots the coordinates of Angela’s life, seamlessly in sync with Kravitz’s precise, sensitively controlled performance and David Koepp’s clever, streamlined script. After an enigmatic prelude, the setting shifts to Angela’s loft, a space that’s at once comfortably intimate and expansive enough that you can’t see all its dark corners at once. Even so, Angela seems at ease and in control, even if the distinctive camerawork — which isn’t always tethered to her P.O.V. — suggests forces beyond her control. Like KIMI, the floaty, drifty (pushy, nosy) camera seems to have a mind of its own.

Angela’s job is to resolve communication bugs in KIMI. She listens to recordings of the software’s botched interactions with users and corrects the glitches, an otherwise uneventful, routinized gig that’s upended when she thinks she hears a violent crime on one recording. She’s shaken, but because Angela is more complex than she first seems, she gets busy. She chases clues, calls in favors. And she reaches out for help from a regular hookup (Byron Bowers), an obstreperous Romanian colleague (Alex Dobrenko) and a supervisor (a perfect, perfectly appalling Rita Wilson). Things get weird, and then they get scary.

If you think you’ve seen this movie, you have and you haven’t. “KIMI” self-consciously draws from an assortment of cinematic referents, including obvious touchstones like “Rear Window” and woman-in-peril-at-home thrillers like “Midnight Lace.” Koepp wrote one of the best contemporary takes on the domestic mousetrap subgenre, “Panic Room,” which was directed by Soderbergh’s buddy David Fincher. A shot of some dropped eyeglasses here reads like a hat tip to a similar image in Fincher’s movie, which in turn nods at Sam Peckinpah’s “Straw Dogs,” a far less female-friendly trouble-at-home flick.

As Angela digs into the mystery of the recording, “KIMI” begins shifting into a spookier register. In time, she is forced to leave her apartment, an exit that liberates and terrifies her, and also frees up Soderbergh. (He shot and edited the movie.) Once she actually gets past her front door, her physicality abruptly changes and so does the movie’s visual style. She hunches her shoulders, bows her head and hugs the walls, and the camerawork becomes emphatically expressionistic as Soderbergh pulls out all his tricks, clearly having a blast. The camera swoops and races, and he deploys long shots and canted angles, isolating Angela in the frame as she rushes into a paranoid thriller à la “Blow-Up” and “The Conversation.”

Tips for facing the challenge of pregnancy during a pandemic

Thu Feb 10 , 2022
Childbirth is a complex, life-changing event on its own, and the COVID-19 pandemic has created even more challenges during each stage of pregnancy for expecting and new parents. If you’re in this situation, here’s what you can do: Get your COVID-19 vaccine and ask those who are around you to […] 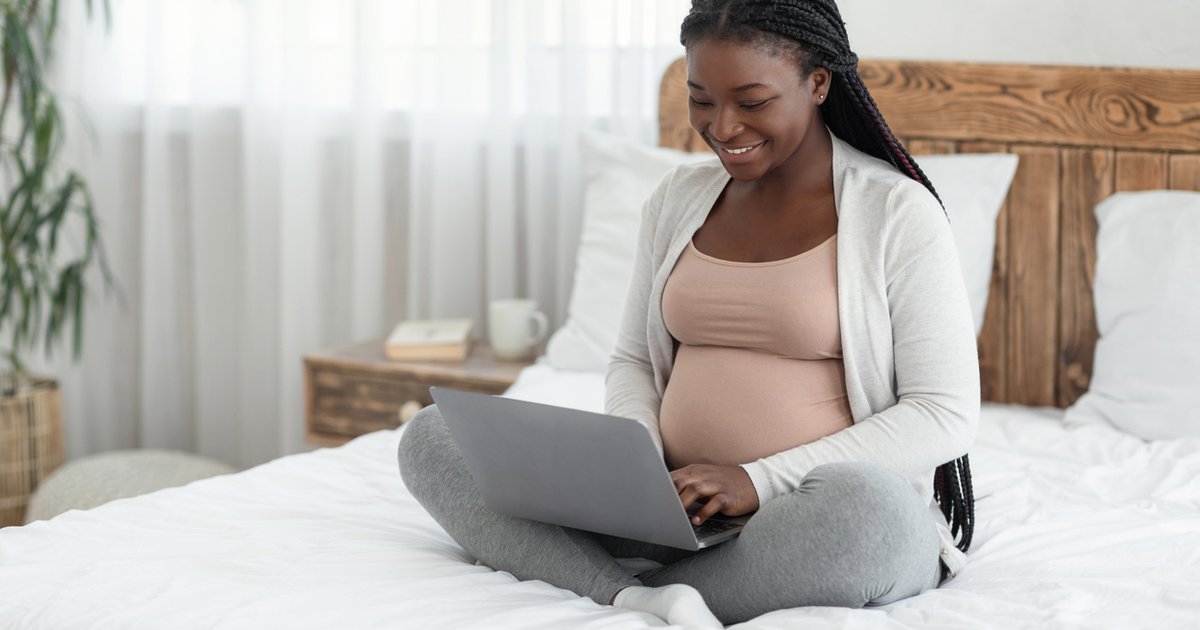