The demolition of the Ulster County Jail to make way for the Golden Hill senior and workforce housing development is set to begin this summer.

Ulster County Executive Pat Ryan made the announcement on Tuesday, which follows a vote made by the Ulster County Legislature last week to use $1.5 million in American Rescue Plan Act (ARPA) funding for the demolition. Ulster County is requesting bids for the former jail demolition work.

Due to the age and condition of the vacant jail structure, economic reuse of the building was not an option. However, the infrastructure is already in place below ground in terms of water and sewer. Construction is expected to start in the beginning of 2023, and people could be living there by the beginning of 2024.

Ulster County’s housing action plan calls for increasing the supply of an array of affordable housing, including senior, workforce and supportive housing.

“To build housing in New York, and especially upstate New York, given all the challenges, we have to be really creative and innovative and finding sites we can repurpose,” Ryan told the Times Union: Hudson Valley in February. “We’re doing that in all different dimensions, including the project at our old jail.”

The county jail has been largely vacant since 2007. The county still has ownership of the former jail, which sits atop Golden Hill in Kingston.

One-, two- and three-bedroom apartments will be available, according to the plans. The development will also include a community building, providing gathering and fitness space for residents and space for local organizations to offer services. Philadelphia-based development team Pennrose will design, build and manage the project. It will work locally with Family of Woodstock and other community organizations to provide supportive services to future residents.

Some residents have expressed concerns for the development, mainly regarding traffic. The concerns prompted an entrance change to the more favorable Route 32, versus funneling traffic through quieter neighborhood streets. Residents of Glen Street have asked the city and county for years to block access from the residential road to Golden Hill.

A final traffic plan will be presented to the City of Kingston in the coming weeks.

Thu May 26 , 2022
In 2019, the Department of Housing and Urban Development gave Dallas $2.3 million to remove lead-based paint, as well as other health and safety hazards, from homes across the city. Dallas threw in its own money too, $735,000, to implement the program, which aimed to service 121 homes. “This funding […] 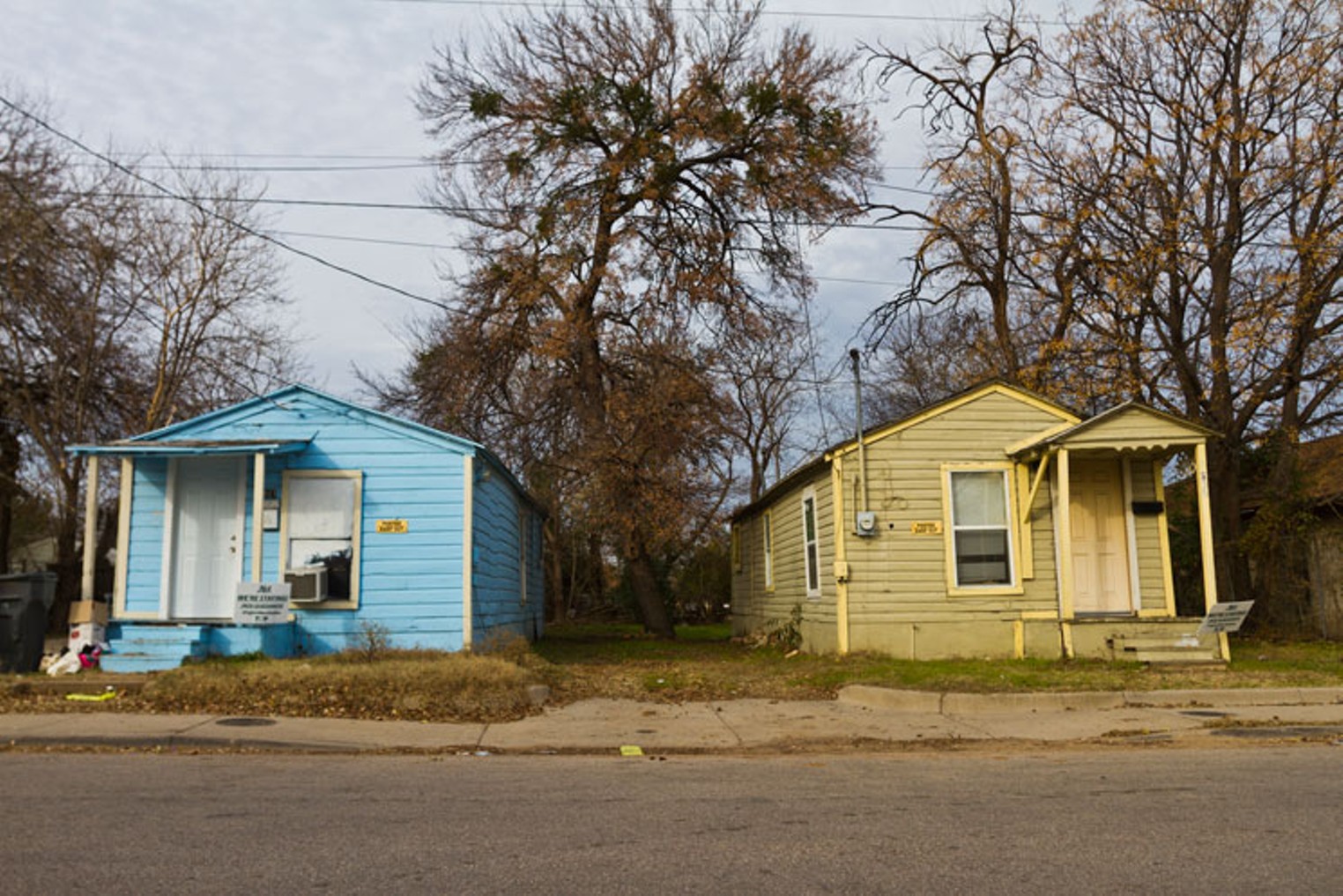