Trinity Place, a recently completed complex of 1,900 apartments in San Francisco’s perpetually troubled Mid-Market area, is a place of extremes.

It’s a baffling but beguiling sculpture garden, and a case study in how politics shape the urban landscape. Four interlocked slabs that wall out the community, and two spacious plazas that invite it in. The architecture manages to be overwhelming and subtle at once.

Anywhere else in the city, a dense puzzle of right-angled forms ranging in height from 17 to 24 stories would be deadly. At the corner of Eighth and Market streets, Trinity Place may prove to be the anchor that pulls the disparate blocks together.

The complex has been evolving since 2003, when the first conceptual designs were unveiled for the 4-acre site framed by Market, Eighth and Mission streets. The initial phase, a 24-story bar set perpendicular to Mission Street with 18 stories of gray metal poised atop six levels of glass, opened in 2010.

During that period, the project grew in size by nearly 500 units — a change driven not by developer greed but by San Francisco’s political dynamics.

The site held a motel converted to 377 apartments and owned by Angelo Sangiacomo, whose battles with tenant groups in the 1970s led to his being dubbed “the father of rent control.” So when Sangiacomo and his real estate firm Trinity Properties set out to replace the former motor lodge with 1,410 apartments, activists went to battle until a deal was worked out: Sangiacomo agreed that the complex would include replacements for each of the former rent-controlled units. In return, the project was allowed to grow to 1,900 units — of which 528 are either rent-controlled or below market rate.

That level of density is daunting — especially since the block’s heights are tightly capped by a 1984 voter initiative that keeps new shadows from being cast on city parks, including nearby Civic Center Plaza. That’s why the easternmost building on Mission Street is 24 stories, but the corner at Eighth and Market steps down to 16 stories.

But only with this spring’s opening of a Whole Foods Market along Market Street does the scale of Trinity Place sink in. It is huge — no surprise. It’s also more inviting than you might expect.

The invitation is literal, with the new building along Market Street punctured by an eight-story portal that’s 45 feet wide and leads into a large courtyard. Another, lower portal is carved through the building beyond.

Semi-public spaces often are designed and managed with cues to keep outsiders out, to keep passersby passing by. Here, it’s the opposite. If the vast portal doesn’t whet your curiosity, maybe the herringbone pattern of the white-and-black marble pavers will. No? Then try and resist the lure of life-size classical figures carved from white marble and encased in thick clear glass. You’ll want a closer look — if only to confirm that you’re not hallucinating the juxtaposition of rigid modernism and curvaceous Greek bodies, male and female alike.

I’m not saying Lawrence Argent’s statuary qualifies as great art. But the six figures arranged in a diagonal line between the two portals succeed at something more primal. They draw you in and make you look.

Once inside, there’s plenty to see.

On the left is a public seating area where, again, white Carrara marble sets the tone — as seating along raised planters that hold Chinese elm trees, or two long tables that (consumer alert!) can be blistering hot in direct sun. The low portal leads into Angelo’s Piazza, which opened in 2017 and is dominated by a swirling 92-foot-tall “Venus,” also by Argent, rising from a meadow of artificial turf in reflective swirls of stainless steel.

Below are statuesque chunks of marble sprinkled through the “piazza.” One is carved with beaming portraits of Angelo Sangiacomo and his longtime wife, Yvonne, who died last year.

Adding to the slightly surreal air of Trinity Place are the buildings themselves, four structures that present cliff-like backdrops to the public spaces and adjacent streets. They’re designed by Arquitectonica, a firm founded in Miami in 1977 by Bernardo Fort-Brescia and Laurinda Spear. Now it has 10 offices on four continents, and a half dozen San Francisco buildings that showcase the firm’s affinity both for sleek glass — such as the Lumina condominium towers on Rincon Hill — and boxy geometric modernism such as, well, Trinity Place.

Fort-Brescia’s design concept at Eighth and Market is nothing if not ambitious, with the facades of each structure treated like a cubist collage. Or, as he wrote in 2016, “large-scale prisms in concrete and glass (that) interact with each other to create a series of geometric compositions.”

He was more blunt when speaking with The Chronicle in 2010: “These buildings have to be slabs, and I was afraid they would feel static, like monoliths.”

Good wishes aside, “static” wins out.

The Eighth Street walls show this all too well: There might be large swaths of great precast concrete here and tan precast concrete there, or multistory rectangles of flat silver metal framing flat windows, but a slab is a slab. Instead of energetic overlapping layers, it’s a big monotonous facade.

The same blur of tones and materials looms over Angelo’s Piazza and the courtyard between the portals — but within the complex they’re softened by the down-to-earth ebullience of the landscape. The lavish whimsies more than hold their own.

This is reinforced by the fact that, happily, the public spaces of Trinity Place are starting to be used.

Customers trickle out from Whole Foods, which is tucked below ground in a 35-foot-high basement space with a cavernous grandeur all its own, and settle down on a bench or under a tree for lunch. People pass through the portals on their way through the block, some on skateboards and others walking dogs. Visitors stop by to veg out and check their cell phones in exotic comfort.

Even with construction complete, there’s a long way to go in terms of knowing whether this mega-project will succeed as anything beyond a real estate deal.

BART is rebuilding its station entrance outside the Market Street portal, which means Trinity Place still looks like a construction site from some angles. The courtyard is lined by retail spaces waiting to be filled. And the social ills that have long plagued this part of town remain tragically apparent; look no further than the squalid scene at Eighth and Mission streets, directly across from the second phase of Trinity Place.

It might be that Trinity Place won’t move the needle in a positive direction, falling short like all the other supposed Mid-Market salvations of recent decades. But the public gestures are genuinely engaging. With luck, things will only get better than here.

Tue Jun 14 , 2022
It wasn’t long after the lockdowns in the U.S. in March of 2020 due to the Covid-19 pandemic that we started getting calls from clients telling us that their construction projects were flailing, and they were in need of life-sustaining measures—in the contractual sense of those words. At the time, […] 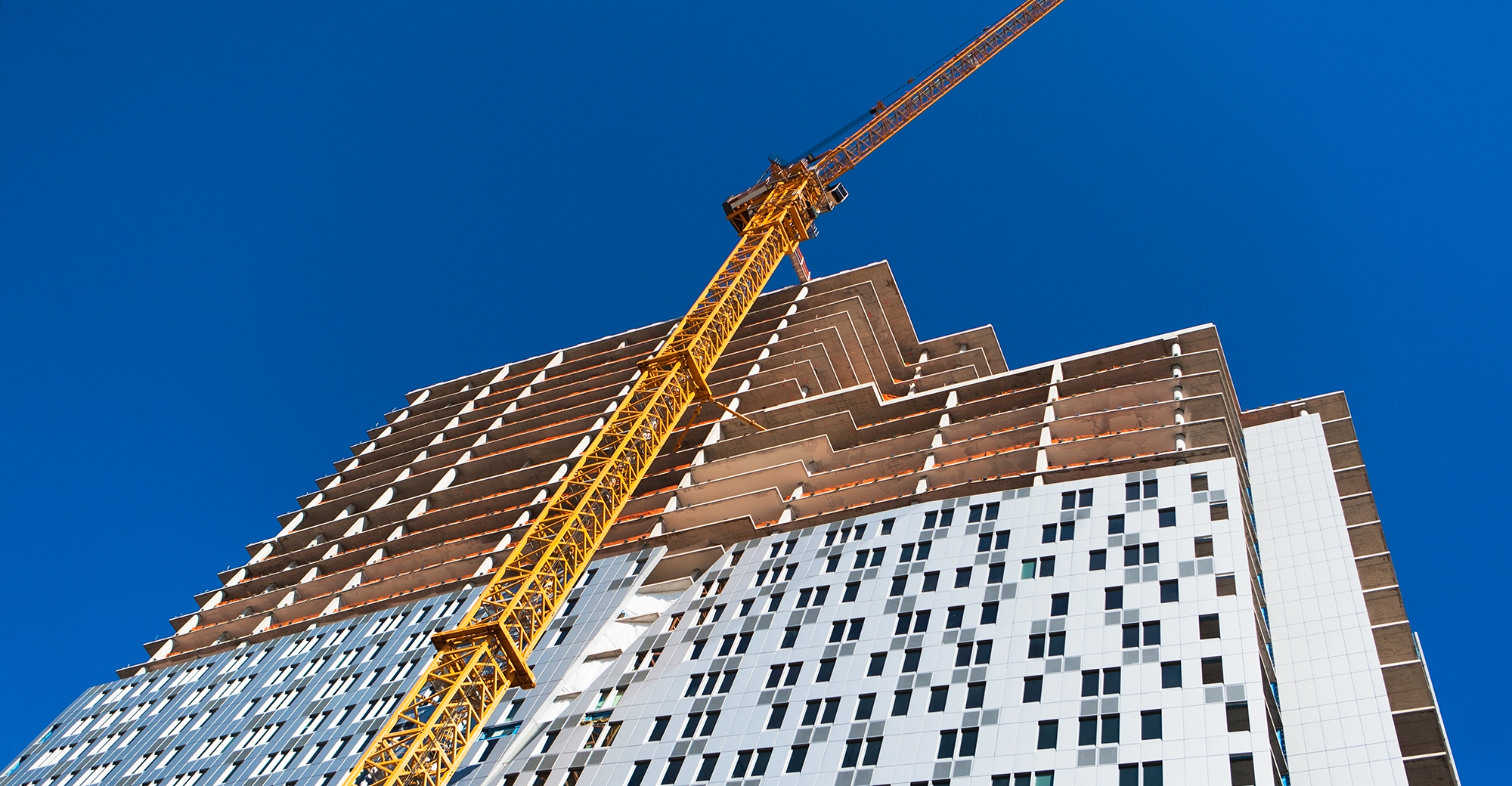