This TikToker is literally living and breathing his work.

Chibuzor Ejimofor, who uses the name Simon Jackson professionally, made a now-viral video of himself living in his work cubicle, claiming it was a form of “protest” since he wasn’t paid “enough.”

The video has earned over 12 million views since March 8, but in a follow-up video, Jackson revealed he was allegedly fired from his job at the design and engineering consultancy firm Arcadis.

In his initial viral video — hilariously titled “Check out my new [apartment]” — the 28-year-old filmed himself setting up his desk with his clothes, toiletries and other personal belongings.

“I’m moving from my apartment into my cubicle at work,” he declared in the voiceover. “They do not pay me enough to do both, so as a matter of protest, I am just going to live at my job, and we’ll see how long I can get away with this.”

After setting up his mini pad at Arcadis’ downtown Seattle office, his stunt ultimately went awry when his employer forced him to leave four days later.

But Jackson told The Post that while it was a “protest,” it was also a matter of timing that inspired him to live at work. He said he had to move out of his apartment because his lease was ending and the rent was going up. Since he was in a rush to move, no apartments had accepted his application in time.

“[The apartments] were too expensive anyway, and I was denied a performance review by my employer,” he claimed, which would have offered him a potential raise.

“When I found my company had an empty office downtown, this was the perfect solution as it was close to all of the venues I frequent and it would be free,” Jackson continued.

He also noted that he felt that his stay at Chez Office would have “lasted indefinitely” if only he hadn’t posted videos about it.

Jackson — who also moonlights as a romper designer — claimed that he has been in communication with his former employer and colleagues. He said that he is “not unique or alone in my sentiment” of being underpaid since he claimed several other former employees — not direct co-workers, but people who worked in different branches of the same company — also felt they were underpaid.

“My recommendation [is to] empower managers to give out raises based on performance rather than treating everyone the same,” he told The Post.

The business owner also discussed the situation with Insider, saying that he’ll take his firing as an “opportunity to get away from the corporate world.”

“I wish they approached the TikToks differently and maybe had a conversation with me about whether there was something more serious going on in terms of money,” he said. “But do I understand their response? 100 percent.”

Jackson said that his former office was empty since employees were mostly working from home. He said that when his TikToks were discovered, the human resources department later called him and demanded he clear his things from the desk. He claims they also told him to delete his TikTok videos from the social media platform or he would be terminated.

Jackson chose to leave the company.

The Post has reached out to Arcadis but the design and engineering firm said that it cannot discuss ongoing matters.

“Due to privacy concerns relating to personnel information, the company is not at liberty to disclose any matters regarding current or former employees without express employee permission,” Arcadis told Insider in a recent statement.

But Jackson, who has been staying at a Seattle Airbnb, is looking on the bright side of it all.

“I’ve gotten so many views now, so maybe I can take that and work on building my brand,” he said. “I can always find another job if that doesn’t work out.”

While he told The Post he’s considering another office job, he’s optimistic about his future brand now that he has a wide audience on TikTok.

“I might get back in the corporate game,” he said, “but until then, follow my travels and connect with me on IG or TikTok!”

And to his ex-employer, he has one message: “Good luck in your future endeavors.”

Starting a Practice May Be Easier Than You Think

Sun Mar 20 , 2022
Here are some tips for starting your own practice and setting yourself — and your patients — up for success from the get-go. When I began my career as a physician practicing family medicine with a focus on obesity, it became clear to me that many of my patient’s challenges […] 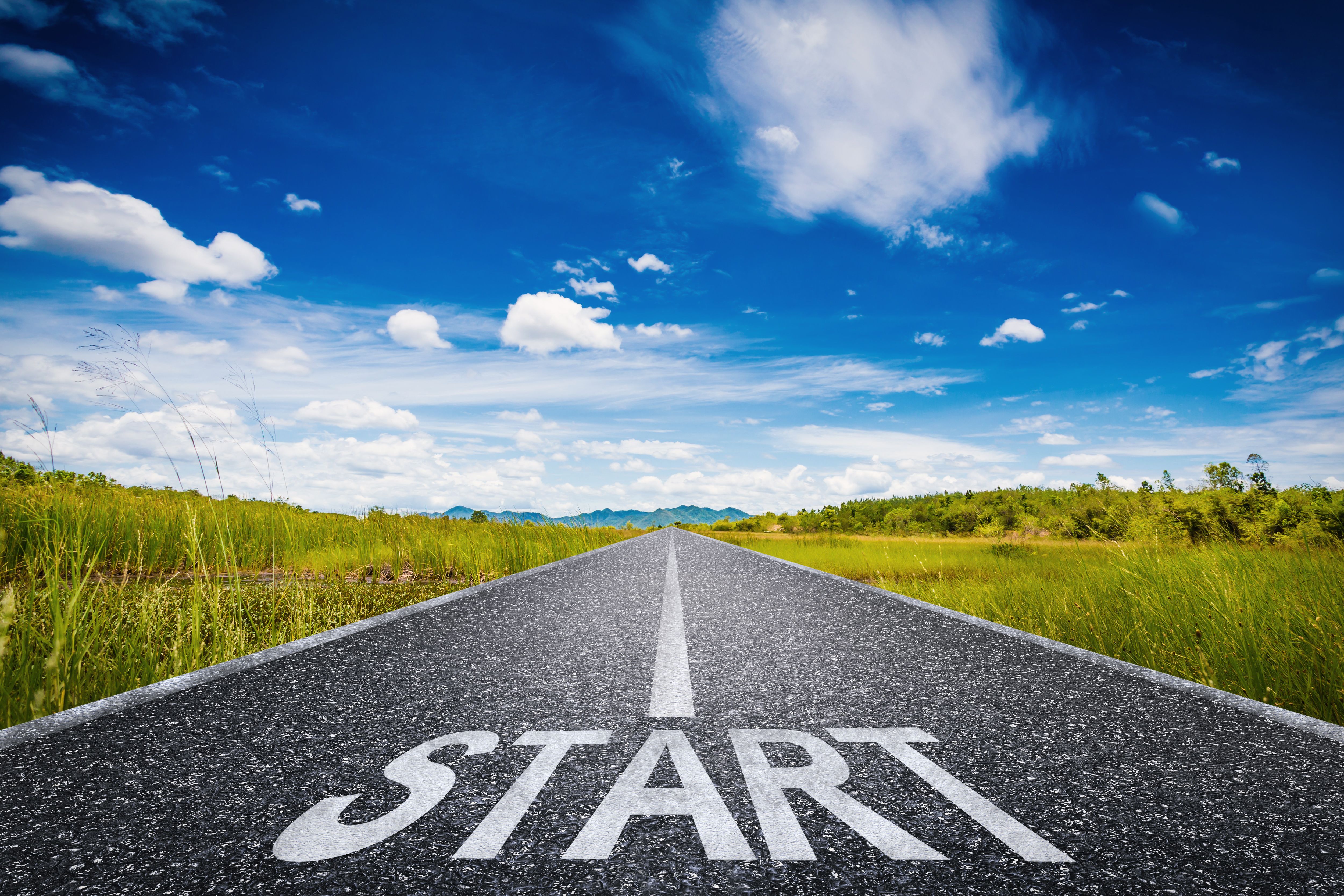