Schroeder-Manatee Ranch CEO and President Rex Jensen paused for a moment when asked if 2022 would be a big year for the Southshore project in Waterside at Lakewood Ranch.

“Which one is that?” Jensen asked, showing off his best quizzical facial expression.

Whether or not Jensen was joking, the point had been made.

Jensen’s concentration is focused beyond 2022 for most of SMR’s many Lakewood Ranch projects.

Southshore, meanwhile, is in the barn, so to speak, so Jensen has moved his attention to other concerns.

Jensen originally announced the Southshore project in June 2020. The community would include various town homes, villas and multifamily units built along the shores of three Waterside lakes, one being Kingfisher Lake, which hosts the Waterside Place entertainment hub along one of its banks.

Besides just offering another community within Lakewood Ranch, the Southshore project is especially significant because it fulfills the workforce housing aspect of SMR’s agreement with Sarasota County. Looking back at the Waterside plan, it included 5,144 residential units and 390,000 square feet of commercial, office and retail space on 5,490 acres. Approvals in May 2014 from Sarasota County came with a requirement to have 40% of the residential development as community/affordable housing.

The community/affordable housing aspect called for at least 2,037 homes in Waterside being affordable to buyers whose income was 80% to 120% of area median income. The median household income for 2019 per the U.S. Census in Sarasota County is $62,236.

“We are doing what we promised in the beginning,” Jensen said of the commitment to offer community/affordable housing in Waterside. “We had to get through the permitting gauntlet.”

With Southshore set to break ground in 2022 (Homes by Towne and Pulte have been announced as builders), Jensen said those in the area will see a tremendous change with “tons more offerings” in Waterside.

Besides more residential offerings, Jensen said Waterside Place will take off in 2022.

“One of our early promises at Waterside was that we were going to do another town center,” Jensen said. “It’s here now.”

With Waterside progressing nicely, Jensen said the big news in 2022 for Lakewood Ranch will be a groundbreaking by Erickson Senior Living off Rangeland Parkway. Erickson Senior Living, based out of Catonsville, Maryland, is an owner, manager and developer of retirement communities throughout the U.S.

“Back in 2007, I actually had a deal with (Erickson Senior Living) to come to Lakewood Ranch,” Jensen said. “This is one of the better participants in independent living in the country.”

Jensen said he constantly was asked by Lakewood Ranch residents about their options in case their aging parents had to move into an independent living facility. They worried about needing to move out of Lakewood Ranch in order to be close to those parents.

The downturn in the market killed the 2007 deal, but Jensen struck a new deal with Erickson Independent Living last fall.

“Many of the things I do take years,” he said.

Other big Lakewood Ranch news in 2022, according to Jensen, is the commitment to more schools in the area and county facilities being added at the future Premier Park.

Construction of a new library on that land broke ground in December and construction on a pickleball complex and the design of an aquatics complex are expected to take place in 2022. Other amenities, such as softball fields and an amphitheater also are in the planning stages.

“It’s a blessing to get county services out here (at Premier),” Jensen said.

Schools always have been important to SMR.

“Back in 1994, we had push pins all over a map of Lakewood Ranch where we could put schools,” Jensen said. “It’s what you plan for.”

Those plans will continue to materialize in 2022 as the Lakewood Ranch Preparatory Academy, which will be located on White Eagle Boulevard, will begin construction. The lower school is expected to open in fall 2022 with construction of the high school starting in 2023. Eventually, it is expected to have an enrollment of 1,965 students when fully constructed.

“I’ve been all about bringing in any education alternative we can into Lakewood Ranch,” Jensen said. “That’s what we do, feature schools.”

SMR has no new major road projects planned for 2022, but Jensen said it will be important that Bournside Boulevard will be finished between The Masters Avenue and University Parkway.

As far as the future, Jensen said Lakewood Ranch’s growth in terms of apartment offerings will continue to expand. He estimates about three quarters of the demand has been met so far.

He also said SMR will continue to explore more development opportunities on all of its property.

Join the Neighborhood! Our 100% local content helps strengthen our communities by delivering news and information that is relevant to our readers. Support independent local journalism by joining the Observer’s new membership program — The Newsies — a group of like-minded community citizens, like you. .

Sun Jan 2 , 2022
KATE Middleton and Prince William have revealed their very subtle trick to ensuring no members of the public peek into their private garden. Royal fans can tour round certain parts of Kensington Palace home, but the Duke and Duchess of Cambridge have ways of ensuring their privacy. 3 A royal […] 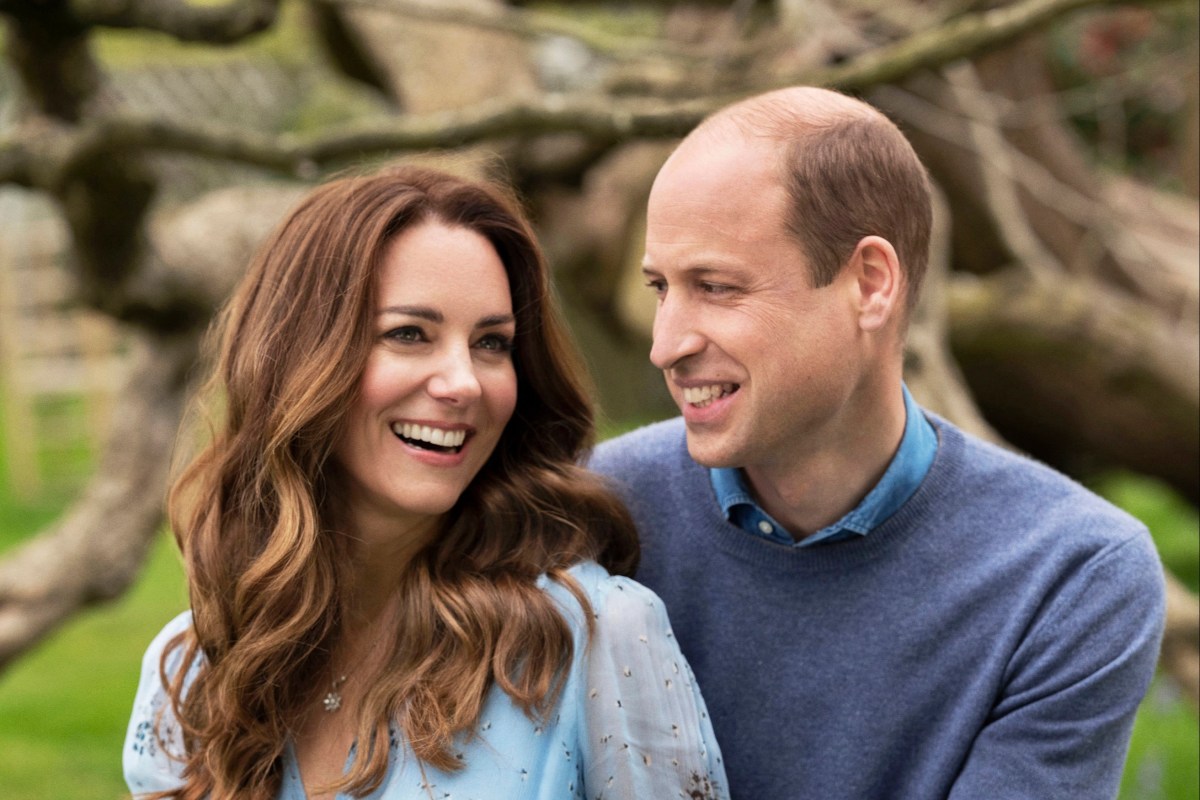