Good morning. One summer Sunday in 2008, Ligaya Mishan discovered the most remarkable biscotti.

They were, she wrote for The New York Times Magazine this week, “thin enough to snap smartly under the teeth and then obligingly crumble.” And they were made by Mark Sopchak, a pastry chef who ran a flea-market bakery with his wife called Whimsy & Spice, which Ligaya happened upon during a ramble through Brooklyn. She soon became a regular customer.

“Sopchak experimented with different flavors,” she wrote, “but the ones I liked best, that I asked for every time and ordered as gifts for friends year after year, were rich with cocoa powder and chocolate chips. Inspired in part by Mexican mole, they had a touch of creaminess from cashews and a wild streak of chile powder, just enough to make you hum.”

You can’t buy those chocolate chile biscotti now. Whimsy & Spice closed during the pandemic. But Ligaya convinced Sopchak to give her the recipe (above), which we adapted and tested for use in a home kitchen. And if you bake those biscotti today, you will not be sorry.

Walnuts and mushrooms combine to take the place of meat in this vegan picadillo, perfect for stuffing into tortillas or empanadas, or served simply with rice.

Rigatoni alla zozzona is a kitchen-sink Roman pasta with tomatoes, black pepper, egg, Parmesan, guanciale and sausage, a kind of mash-up of amatriciana, cacio e pepe, carbonara and gricia — with sausages. For all that, it won’t take you more than 40 minutes or so to cook.

I had a remarkable dinner the other night at Anker in Greenport, N.Y., which started with a delicate link of merguez, the North African sausage. But the merguez wasn’t made with mutton or beef, as is traditional in Maghrebi cuisine. Will Horowitz, the restaurant’s chef, makes it with porgy, a local fish. It put me on a merguez kick: grilled merguez and onions with mint-lemon couscous tonight.

There are many thousands more recipes to cook this week awaiting you on New York Times Cooking, and more inspiration still on our TikTok, Instagram and YouTube accounts. You need a subscription to access the recipes, though. Subscriptions support our work. Please, if you haven’t already, would you consider subscribing today? Thanks.

And if you run into trouble with that, or with our technology, feel free to write: [email protected] Someone will get back to you.

Now, it’s a far cry from tostones or oatmeal, but this Richard Warnica piece in Hazlitt, about Mark Rothko and, improbably, the inauguration of Donald Trump as president, is quite a journey.

It’s not really beach reading, but it’d still be a great book to read while visiting Chatham or Wellfleet: “The Shores of Bohemia: A Cape Cod Story 1910-1960,” by John Taylor Williams. It describes the movement of artists and writers and thinkers north from Greenwich Village in Manhattan to the Cape and, specifically, to Provincetown. (“Greenwich Village sunburnt,” the editor and journalist Floyd Dell called it.)

In The Times, Jason Farago is very good on what’s going on in the art world.

Finally, over on Twitter, this woodcock family has moves. I’ll be back on Monday.

How Berkeley's housing boom will transform the city’s character

Wed Jun 1 , 2022
Visit central Berkeley and there are sights you expect to see: the Campanile rising serenely from the heart of campus. Students on the sidewalks, even after commencement. Aging men and women dressed as if it’s still 1974. And then there’s the unexpected — like a downtown housing boom that shows […] 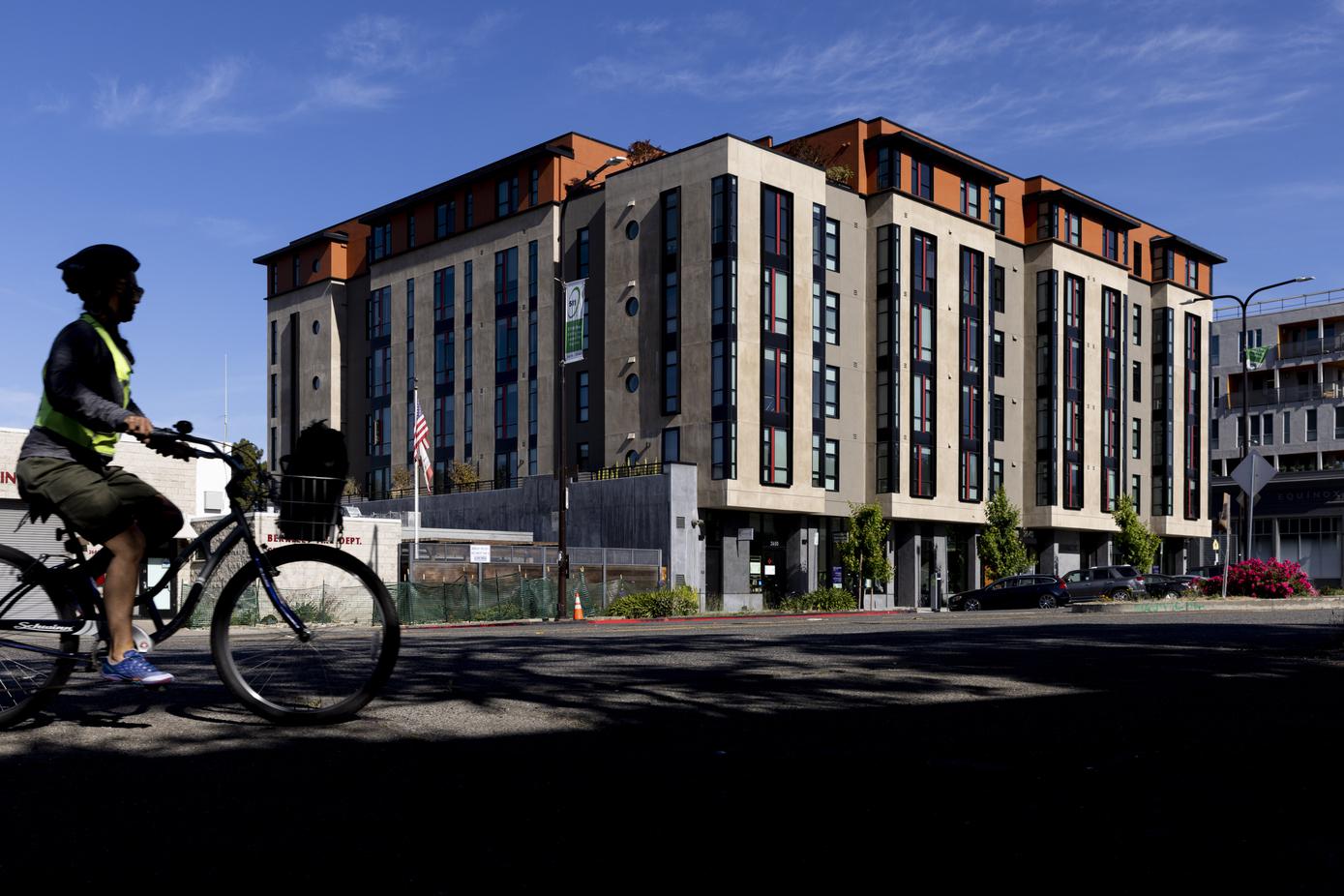