The Downtown Investment Authority will search for a developer to build a mid-rise or high-rise tower for a one-acre parcel to complement a proposed park at the former Jacksonville Landing site.

The DIA board Retail Enhancement and Property Disposition Committee is scheduled to vote Feb. 11 on development terms for the pad next to the park that the city renamed Riverfront Plaza.

The vote sets up the DIA to issue a notice of disposition on what the draft term sheet released Feb. 7 says will be a minimum seven-story building but preferably a more than 15-story tower.

If approved by the full board, the DIA would solicit bids for a mixed-use project next to the park being designed by firm Perkins & Will Inc.

The DIA and city started moving toward creating a park flanked by private development at the 2 Independent Drive W. site in late 2020.

The two-story 178,838-square-foot Jacksonville Landing shopping mall and plaza was built in 1987 and demolished in 2020.

The term sheet indicates the size has increased from 4½ acres to a 7-acre “world-class park” on the St. Johns River.

The DIA wants the private development to complement the park design and will be required to plan for a “raised plaza for outdoor dining overlooking the park,” the term sheet says.

The bid terms say limited space for parking on the site would make hotel and office uses more suitable than multifamily residential. The DIA documents say a hotel would “economically benefit the most from, and be most compatible with the adjacent park.”

Bids for the site also must include restaurant and bar space.

The DIA says any hotel pitched for Riverfront Plaza should be at least a four-star flag determined by Forbes magazine or travel group AAA.

Office space should be Class A and “ideal for a corporate headquarters,” according to the draft terms.

DIA scorers will not restrict bids to a hotel and office and said high-density multifamily would be considered.

Architects working with the winning bidder will have to orient the building perpendicular to the river and parallel to the Main Street Bridge.

When city and DIA officials vetted park designs for Riverfront Plaza in July 2021, there was concern that any private development should preserve the river view from the street and the Wells Fargo Tower.

At least 30% of the length of the building facing Independent Drive will be wrapped with ground-floor retail.

The building also will be required to have restaurant/bar/event/meeting room space that frames a public plaza/open space built two- to four-stories up on the Independent Drive side of the project.

The space was referred to as a “Sky Garden Terrace” in Perkins & Will’s preliminary design.

On the park side, the DIA wants a minimum 7,500 square feet of retail for a “destination restaurant” and bar space that can serve at least 100 people at a time.

The term sheet calls retail a crucial component for the site that will feature a sculpture designed by Orlando-based international artist Jefrë Manuel.

The winning developer would have to coordinate its project with construction of the park and planned pedestrian ramp to connect the Main Street Bridge with Riverfront Plaza.

The DIA expects both to be complete in early to mid-2024, according to the term sheet.

The city finalized a $1.7 million contract in December with Perkins & Will to compete the Riverfront Plaza park design.

In its contract, the design firm aims to have pricing for the park ready by May 27 so the city can budget for construction costs in fiscal year 2022-23.

During a Nov. 17 board meeting, DIA CEO Lori Boyer said the DIA’s goal is to select a bid for the private development pad by April so architects and designs with the private developer and Perkins & Will can integrate the two projects.

This would be the second bid process for city-owned land since November when the DIA determined the amount of required retail space.

The winning project the DIA selected in January for The Ford on Bay — Atlanta-based Carter’s proposed $140 million mixed-use The Hardwick — will have 25,000 square feet of retail and a riverfront restaurant.

Be the first to know the latest breaking news and information that business leaders rely on in this fast-paced changing Northeast Florida economy. Regional business news, trends and statistics needed to grow your business. Key upcoming events you won’t want to miss and much more. 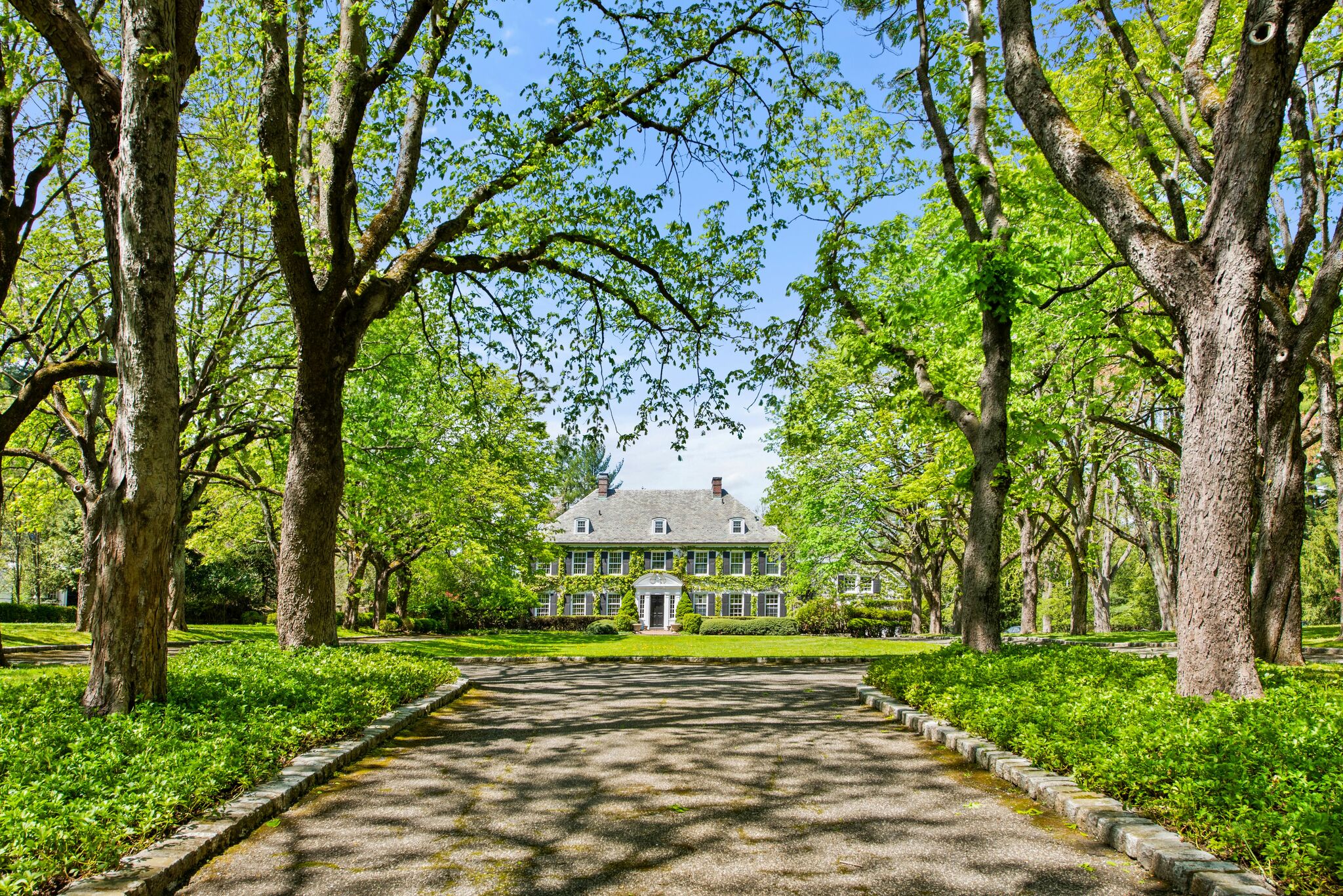