Consider Pattern 187, the Marriage Bed. “It is crucial that the couple choose the right time to build the bed, and not buy one at the drop of a hat,” Mr. Alexander wrote. “It is unlikely the bed can have the right feeling until the couple has weathered some hard times together and there is some depth to their experience.” He suggested tucking the bed into an alcove, rather than letting it float, unmoored and unprotected, in the bedroom.

Or Pattern 190, Ceiling Height Variety: “A building in which all ceiling heights are the same is virtually incapable of making people comfortable.”

The book is a delightful, if exhausting, grammar of architecture that has nothing to do with style or historicism and everything to do with what makes people feel good — warm colors, pools of light, low ceilings, overhanging roofs — a guide to coziness, in essence, that Mr. Alexander and his colleagues tried to wrestle into a kind of formula using all manner of sources, from empathy studies to the ideal proportions found in a Japanese house.

“He was one of the few people who thought systematically about architecture,” Witold Rybczynski, the author, architect and professor emeritus of urbanism at the University of Pennsylvania, said in a phone interview. “And he tried, in a sometimes laborious way, to understand why we like what we like. I never tried to design anything using ‘A Pattern Language’; I think it would be impossible. But when my wife and I built our own house, I realized how many of Alexander’s patterns were present.”

Mr. Rybczynski recalled being struck by Mr. Alexander during their first encounter: “I finally met him in 1994, when he won the Seaside Prize” — an award given by the New Urbanist community in Florida — “and he said something I’ve never forgotten: ‘Everything we see in our surroundings raises our spirits a bit or lowers them a bit.’”

“His work is full of these kind of insights,” Mr. Rybczynski added.

Christopher Wolfgang John Alexander was born Oct. 4, 1936, in Vienna, the only child of Ferdinand Johann Alfred Alexander and Lilly Edith Elizabeth (Deutsch) Alexander, who were archaeologists. The family left Austria in 1938, when Nazi Germany began its occupation, and settled in Oxford, England, where Chris’s parents found work as German-language teachers. Chris, gifted in math and chemistry, won a scholarship to Cambridge, where he studied mathematics and architecture and, on the side, beauty.

Wed Mar 30 , 2022
Good morning. The day after I failed to catch a tarpon in the backwaters of Everglades National Park in Florida last week, I ate a blackened redfish sandwich on the porch of the Rod and Gun Club in Everglades City. It wasn’t a particularly spicy version of the preparation Paul […] 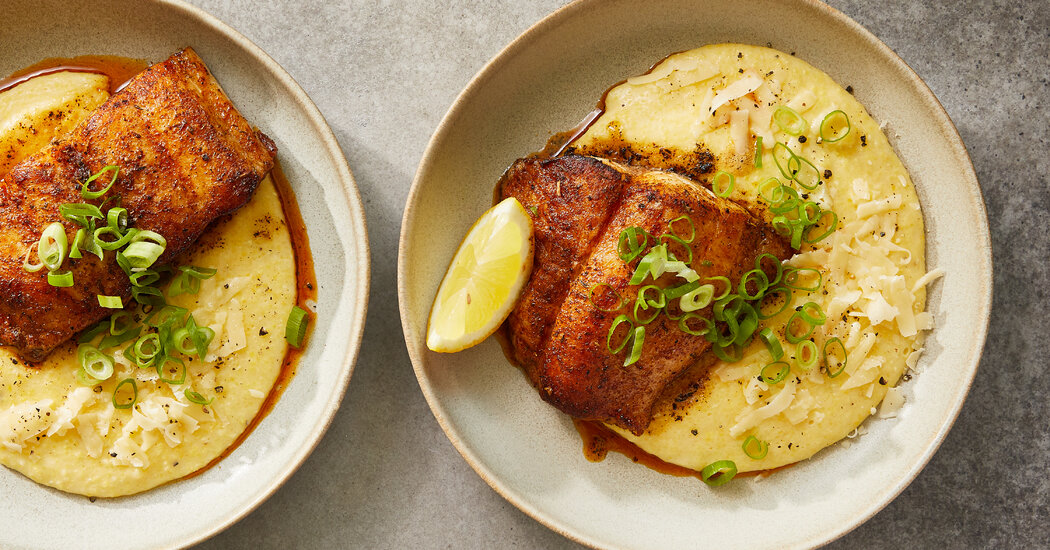