Good morning. The day after I failed to catch a tarpon in the backwaters of Everglades National Park in Florida last week, I ate a blackened redfish sandwich on the porch of the Rod and Gun Club in Everglades City. It wasn’t a particularly spicy version of the preparation Paul Prudhomme popularized in the 1980s. But it came on a soft roll with a fat, glistening slice of Immokalee tomato, some chilled lettuce, raw white onion and a spray of pickles, and I ate it happily in the breeze coming off the Barron River, washing everything down with iced tea.

There’s something thrilling about how dried thyme and oregano combine with cayenne, onion and garlic powder against the sweetness of the fish. It’s a specific flavor, in the way that New York slice pizza has a specific flavor. It’s a true taste of the Gulf Coast, even if you can get blackened fish at chain restaurants in Tacoma and Bangor alike.

So naturally I had to make another plate of the stuff when I got home, using Vallery Lomas’s excellent recipe for blackened fish with quick grits (above). I hope you’ll join me in doing that this week.

Another dish to make soon: rqaq e adas, a Middle Eastern stew of lentils and scraps of bread dough (or pasta) that Ligaya Mishan wrote about beautifully for The New York Times Magazine. (It sometimes goes by other names: “rishta,” for instance, or “harak osbao,” meaning “he-burned-​his-finger.”) “The work in the kitchen is invisible,” Ligaya wrote of the lentils and starch, “but there is pageantry on the plate: bright pops of pomegranate seeds, fresh parsley, little pan-fried squares of flatbread and crispy onions all entwined.” Yes, please.

Or maybe consider this roasted fennel and grape salad from Hana Asbrink — sweet and salty and warm beneath an orange dressing with toasted walnuts and Manchego cheese. Zainab Shah has a fine recipe, too, for bhindi masala, in which you brown fresh or frozen okra before folding the slices into a spiced tomato masala to eat with roti.

And I absolutely want to get to Kay Chun’s latest: shrimp piccata spaghetti. It’s supercool. You cook the shrimp gently with buttery shallots, then add them to pasta and flavor it all with butter, lemon and capers. Nothing wrong with that!

There are something on the order of 20,000 more recipes awaiting you on New York Times Cooking. It’s true that you need a subscription to access them. Subscriptions allow us to keep bringing you more. So, if you haven’t taken one out yet, would you consider subscribing today? Thanks. We all appreciate it.

You can visit us on TikTok, Instagram and YouTube, too. And I hope you’ll write us directly if anything goes awry. We’re at [email protected] Someone will get back to you. (You can also write to me: [email protected] I can’t respond to everyone. But I read every letter sent.)

Now, it’s nothing to do with preparing mussels or the scent of Earl Grey tea, but I just caught up with Emily Wishingrad’s article in the Smithsonian magazine, on the evolution of Betty Boop. Neat.

“Atlanta” is back on FX, and streaming on Hulu. Get on it!

Here’s Ligaya again, in T, writing about the ethics of eating extravagantly in a world where so many are hungry.

Finally, Irish-language rap is a thing, wrote Una Mullally in The Times. Here’s “C.E.A.R.T.A.” from the West Belfast group Kneecap. It’s explicit in any language, so click with care. I’ll be back on Wednesday.

Wed Mar 30 , 2022
The custom home in the St. Andrews neighborhood of North York, a suburb of Toronto, is priced at CAD … [+] 7.48 million or about US $5.87 million. Barry Cohen Homes It’s rare to find a custom home constructed as the personal residence of the builder-owner. This stately brick-and-stone home […] 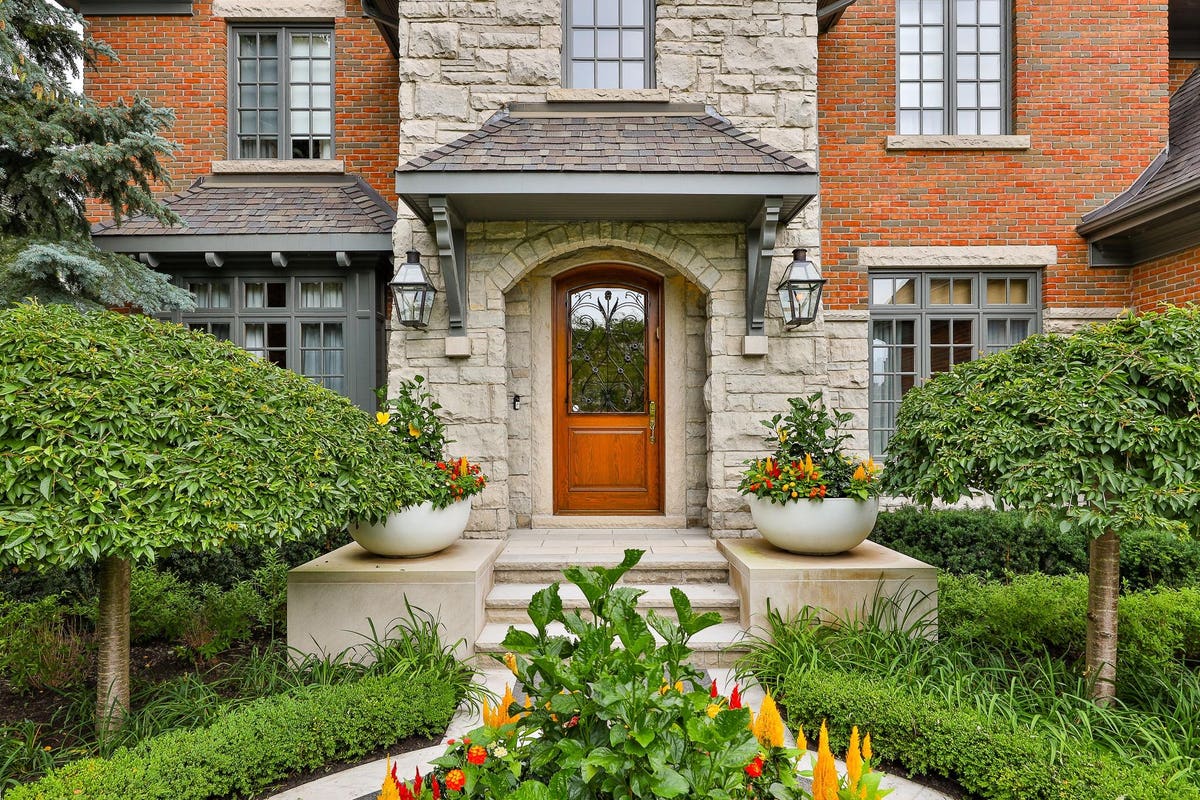