EDGEWATER — Steep Theatre will remain in Edgewater with plans to open a venue blocks from its previous location, which it lost to redevelopment.

Steep Theatre Company announced Wednesday it has signed an agreement to buy a building at 1044 W. Berwyn Ave. The spot — the former location of a Christian Science Reading Room — will be retrofitted to serve as Steep’s headquarters and performance space.

The venue is two blocks from Steep’s previous storefront at 1115 W. Berwyn Ave. Steep Theatre moved out of that location in September 2020 after the building was sold to make way for an apartment and retail development.

The search for a home sent Steep’s leaders across the city, but the company ultimately achieved its goal of staying in Edgewater, its co-founder said.

“It’s been a painstaking search that had us peeking in storefront windows all over the city,” Peter Moore, artistic director and co-founder of Steep, said in a statement. “But the idea of being anywhere other than Edgewater never sat right with us. We’re overjoyed to have the opportunity to put down permanent roots and build our new home in the neighborhood we call home.”

The move to the property at Berwyn and Kenmore avenues will require a rezoning so it can operate as a theater. An information meeting on the project will be held virtually 6 p.m. Feb. 17, Ald. Harry Osterman (48th) said.

An open house and further community meetings to discuss the project will also be held, Osterman said.

Steep is hoping to close on the property this spring. After that, a capital campaign will be launched to fund the build-out of the venue. If all goes well, Steep will start hosting shows at the venue in 2023, Executive Director Kate Piatt-Eckert said.

Steep put on its first performances in 2001; two years later, the company opened a venue in Wrigleyville. Steep then moved to Edgewater in 2008. It opened a bar next to its theater, called The Boxcar, in 2018.

Prior to the pandemic, Steep routinely sold out its 55-seat theater during production runs. But like many performing arts organizations, Steep was forced to close during the pandemic. The company is planning a 2022 run at rented venues, according to Steep’s website.

At 3,500 square feet, the new location is roughly the size of Steep’s previous home.

The building sits on a 17,500-square-foot lot that includes parking and the opportunity for further expansion, Piatt-Eckert said. The space is “flexible” to allow for different configurations to fit Steep’s productions, and Steep will only need to perform “modest” renovations to house a theater venue, she said in a statement.

The church building was demolished in 1979 and the church later built the reading room to serve congregants.

Click here to support Block Club with a tax-deductible donation.

Thanks for subscribing to Block Club Chicago, an independent, 501(c)(3), journalist-run newsroom. Every dime we make funds reporting from Chicago’s neighborhoods. Click here to support Block Club with a tax-deductible donation.

Mon Feb 7 , 2022
For the last couple of years, most of us have spent more time at home than ever before. If your surroundings don’t fill you with joy, though, it’s a missed opportunity. Whether you’re sick and tired of looking at the same old layout and decor, or you’re discovering that your […] 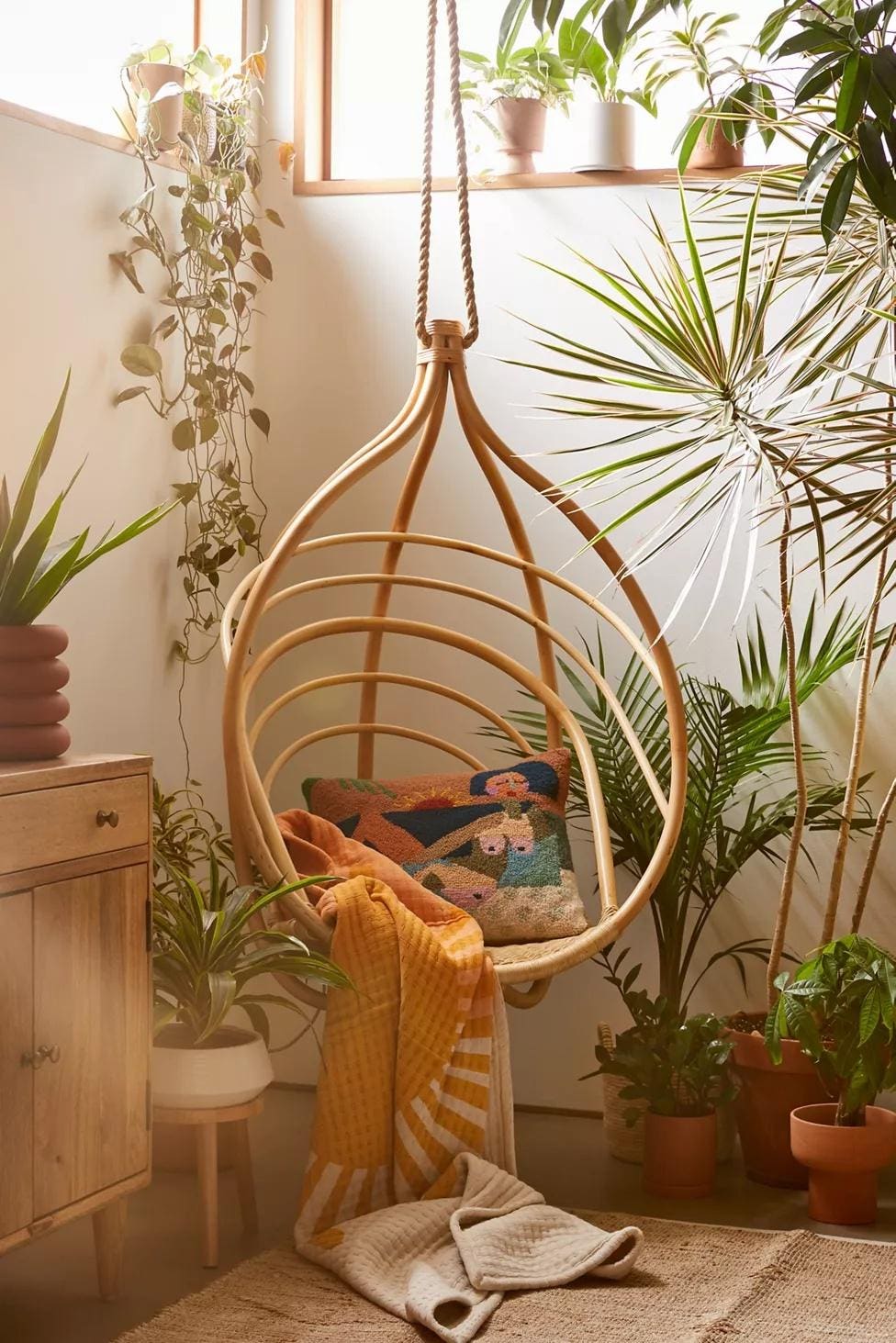