That is, multi-ability, multigenerational, inclusive co-living, or communities where young and old, families and singles, live side by side, supported by inclusive design, technology and neighbors. Rethinking community in this way could reshape how and where older adults and people with disabilities live and receive care, while building symbiotic relationships between people of all ages, supporters say.

The Future of Everything

A look at how innovation and technology are transforming the way we live, work and play.

Magic is the brainchild of geriatrician William Thomas, who spent decades working to improve long-term care. Spurred by a belief that segregating older adults, as well as people with special needs, negatively impacts their well-being, Dr. Thomas co-founded Kallimos Communities to develop neighborhoods based on Magic principles. Groundbreaking is expected to begin in the second half of 2022 on two neighboring 7.5-acre communities in Colorado—the first of what he hopes will be many across the country.

Others in the caregiving field are reimagining the way people live and care for each other and coming up with similar solutions. Another Magic community, the Village of Hope, is slated to start construction in the spring in rural Pennsylvania, catering to parents with adult children with disabilities, grandparents raising grandchildren and those with early onset Alzheimer’s.

Marc Freedman, chief executive of Encore.org, a nonprofit working to promote intergenerational connection and second careers, says the U.S. is among the most age-segregated countries in the world, which has led to ageism and loneliness. Magic communities could help counter that, he says.

“Housing and community design can be used to rectify some of the wrongs we see,” says Mr. Freedman.

Intentional intergenerational models exist in small pockets around the country, where preschools operate in assisted living facilities, and on a grand scale in Singapore, he says, where the government is spending $2.4 billion to build three-generation flats and housing developments that have space for both elder care and child care.

Creating new communities, rather than offering services in existing ones, faces special challenges, including startup costs and getting people to move into them. About 70% of adults 50 and older want to “age in place,” remaining in their homes for the long term, according to a 2021 AARP survey of nearly 3,000 U.S. adults.

Would a ‘Magic’ multigenerational housing option appeal to you as you grow older? Join the conversation below.

Kallimos Communities aren’t meant to replace long-term-care facilities or aging in place, Dr. Thomas says. “Not everyone wants to stay in their house. For some people, there are negative consequences—social isolation, undernutrition, financial abuse, injury,” he says.

The first of Dr. Thomas’s Kallimos Communities, in Loveland, Colo., will consist of two communities, each with up to 50 rental homes, designed for people of all ages and abilities. Kallimos will employ staff, known as “weavers,” to meet residents, introduce them to each other and plan meals and activities in the common areas. They would work closely with “keepers,” staff who would help residents with transportation, cleaning and cooking.

“We’re creating a community founded on reciprocity,” says Dr. Thomas. Other Kallimos Communities, the name derived from a Greek word meaning beautiful, are planned for Texas and New England, but are still in the early stages.

The Loveland community, built with the Loveland Housing Authority, a city agency which will develop and own the property, will include communal space and gardens. Houses will be studios to two-bedrooms and universally designed, with wider doorways and hallways, no steps, and showers that are flush with the floor to accommodate people of all abilities. Residents can pay for additional technology, such as motorized lift systems mounted to the ceiling and adjustable countertops for those with disabilities and confined to wheelchairs.

Rents haven’t been set yet but will be aimed at the middle of the market.

Weavers would connect neighbors to foster reciprocity, says Megan Marama, chief operating officer of Kallimos, which will manage the community. For example, a person with dementia who loves to garden could contribute by helping tend flowers.

Magic communities could also appeal to younger people, including students, looking for less expensive housing and more inclusive neighborhoods. “There are a lot of younger people who are attracted to neighborliness and close relationships with people around them,” says Dr. Thomas.

“We have grandparents raising grandkids, in part because of the drug epidemic,” says Kathleen Gillespie, CEO of the nonprofit Clearfield County Area Agency on Aging, which is developing the project. She spent 25 to 30 years working in long-term care, including as a nursing-home administrator.

Older parents who have adult children with disabilities are exhausted and worry about what will happen to their children if they become ill or frail, she says. Being in the Village of Hope would offer them peace of mind, she says.

Single-family homes, duplexes and triplexes ranging from 900 to 1,500 square feet, some with two bedrooms and two bathrooms, will rent for about $900 a month, including utilities and grounds maintenance. Each will be compliant with the Americans With Disabilities Act requirements and equipped with high-speed broadband to accommodate telehealth. A 15,000-square-foot Village Hall will have a grocery store, cafe, fitness center, adult day center, community arts space, and an office to support and coordinate services.

Residents, including single parents, can receive reduced rent in exchange for helping their older neighbors with small chores and transportation, who in turn might be able to provide limited child care.

The Area Agency on Aging is tapping public and private lending geared toward rural housing to build the homes and plans to use the federal and state Home and Community Based Service program to fund support services provided to residents.

Gary Smith, lead developer for the project, spent four decades developing skilled nursing facilities. “I realized what I did for 45 years was completely wrong,” says Mr. Smith, an executive adviser to Avenue Development. “We shouldn’t be segregating people.”

The Future of Everything | Well-Being

A Hopeful Look Forward in 2022

Tue Jan 11 , 2022
What you’ll learn: How collaborative tools are becoming part of the work ecosystem. The evolving power technology space sparked by WBG semiconductors. The rise of edge computing and the cloud The past few years have presented society with myriad challenges and developments—some good, some bad. Every community has been impacted […] 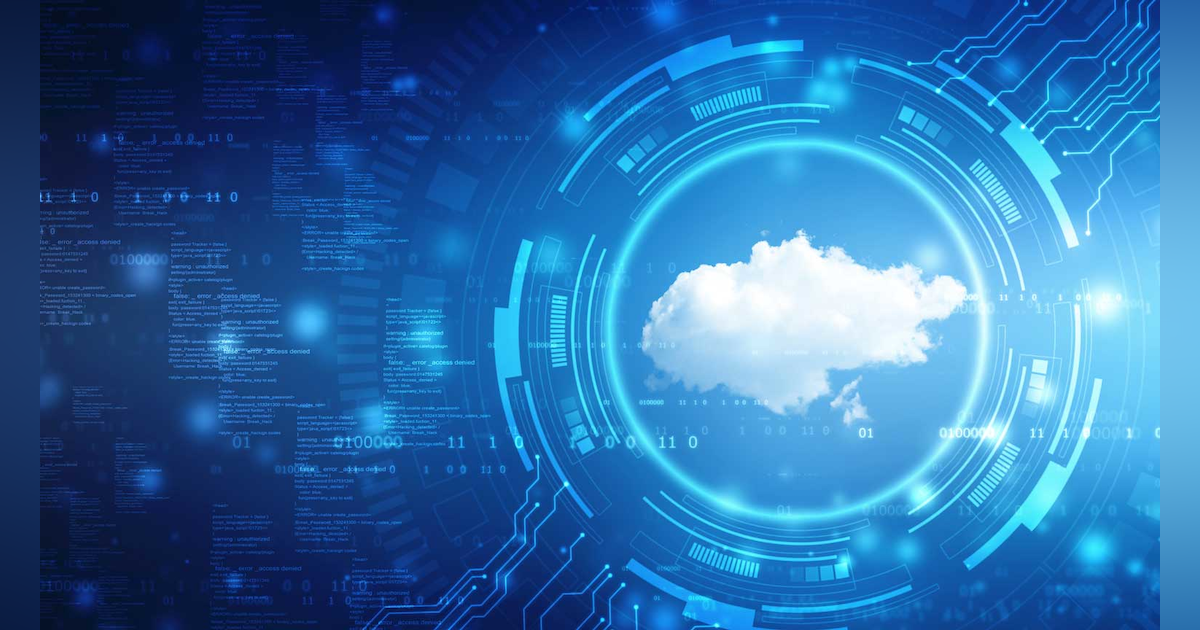