What is a Biarritz green?

A Biarritz green gets its name from the 3rd hole at Biarritz Golf Club which was designed by Willie Park Junior in 1888. This dramatic hole no longer exists, lost to the ravages of World War II.

This par 3 was known as The Chasm and was played from a tee perched on a cliff 80 feet above the sea across a chasm to another, lower, cliff 50ft above the water. The carry was said to be about 160 yards, with the distance to the flag 210 to 240 yards. The green on this hole mimicked the approach in that it had a huge drop in the middle or swale, as part of the putting surface.

This hole was a long par 3 for the times and the challenge was first to clear the water and secondly to have enough oomph in the shot for it to run through the first part of the green through the swale and up to the back section of the green where the flag would be placed.

American golf architect Charles Blair Macdonald was a great admirer of this hole. His approach to course design was to build ‘template’ holes that were copies, or adaptations of the best existing hole designs he had spotted elsewhere. Thus his courses would often include a redan hole, an Eden hole and so on. Most of his inspirations came from the courses of the British Isles, but this one, from the south of France, became dubbed The Biarritz. (By him anyway. His contemporaries were not always as convinced as to its merits, which is reflected in a name it also became known as – Macdonald’s Folly.)

A Biarritz green as laid out by Macdonald typically is large and deep and oblong shaped. Along each flank run thin bunkers. The 5th hole at Mountain Lake, one of the best golf courses in Florida and designed by Macdonald’s protégé, Seth Raynor, is an excellent example of this. From the back tees the 5th hole (pictured at start of this article) at Mountain Lake measures 211 yards to the centre of the green.

Modern equipment militates against a traditional Biarritz green. When the originals were built, golfers could not hit so far or so high as nowadays. Modern equipment has made the low-running shot less as feature of golf these days, except perhaps at some links courses, than when Macdonald and Raynor were laying out their courses. The fun of the hole design was that the shot required a driver to be hit and the player had to get enough length to run the ball onto the green and through the swale and up the other side.

However modern course designers have included Biarritz greens in their designs. For example Bill Coore and Ben Crenshaw designed one on the 16th hole (above) on the Red Course at Streamsong, which is played over water, like the original at Biarritz, and is to a green 72 yards by 25 yards.

With golf now played more in the air than the ground, modern Biarritz green designs can often be as much to make for a target golf challenge and a fun putting experience. Indeed, they crop up now on holes other than long par 3s. One of the most famous Biarritz greens is at North Berwick’s Gate hole. This hole, the 16th, is a 375-yard par 4.

Who designed the original Biarritz green?

A Biarritz green gets its name from the 3rd hole at Biarritz Golf Club which was designed by Willie Park Jnr in 1888. (This hole no longer exists, lost to the ravages of World War II.)  Park was a Scottish professional golfer who twice won The Open Championship and had a successful career as a clubmaker, golf writer and course designer. One of his courses is Sunningdale Old, which is number 9 in the Golf Monthly Top 100 Course Rankings.

Sun Feb 20 , 2022
Buying a house is a challenge for many — especially those who are single and struggle save for a hefty deposit by themselves. One woman, influencer Elise Buch, knew all about that and was gutted when she realized she couldn’t afford to buy a home. However, Elise didn’t let this […] 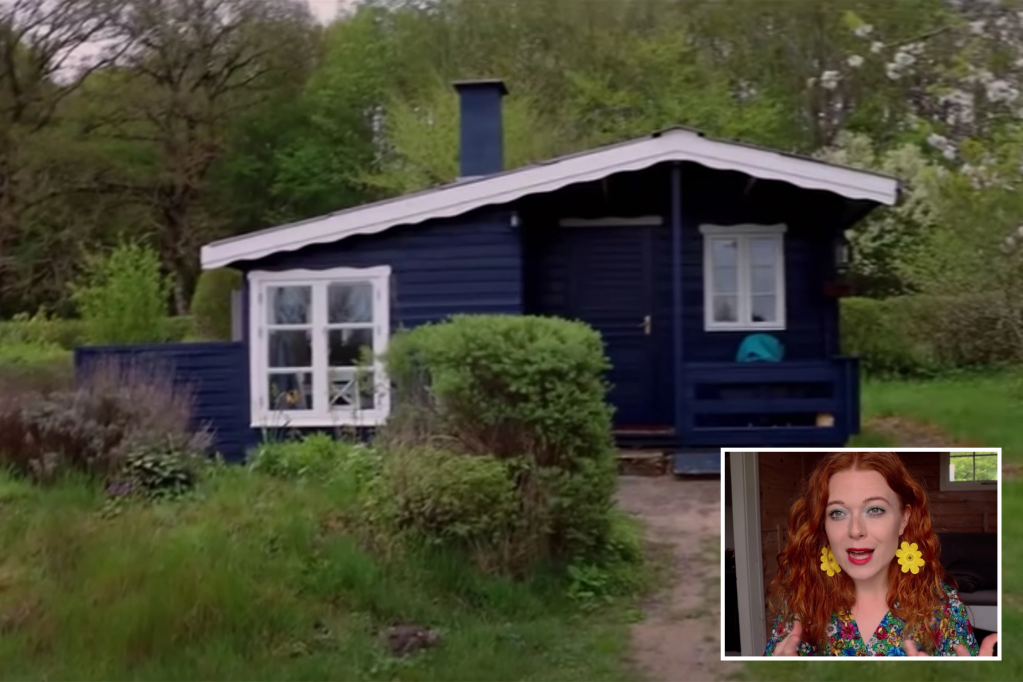