This article contains spoilers for episode seven of ‘Interior Design Masters with Alan Carr’, which aired on 20 April 2022.

“I would class myself as a creative genius. I once did an interview for a job and I came across as a guru.”

So declared Paul Andrews in his sensational first interview on this year’s series of Interior Design Masters with Alan Carr.

In the initial sea of contestants humbly claiming that they were feeling “pretty confident” or “excited to give it a go” with the types of apologetic, lipless smiles you give someone whose way you’ve got in at the supermarket, Paul’s was the talking head moment that immediately made me sit up and laugh.

Opining through each episode like David Brent if he were a visual merchandiser from Lancashire, Paul gave me exactly what I want from a comically low-stakes competition programme about people doing up shops: completely exaggerated drama.

Between his loaded looks to camera and the occasion on which he volunteered to leave in place of eliminated contestant Molly, Paul – now sadly departed from the show, after his renovated luxury holiday lodge wasn’t quite up to scratch, coming in a very respectable third place – is my favourite reality TV participant in ages, simply because he’s so good at it.

On the whole, Interior Design Masters is a Nice Show featuring Nice People who are Very Pleased for each other – even when they are sent packing – and where the worst fate one can suffer is being summoned to sit on a sofa.

This is a good thing because watching it makes me feel like I am giving my brain a bath – but to succeed, any decent reality show needs a bit of spice, which often comes from great casting.

A lot of the time we celebrate reality TV personalities for being “normal” or “relatable” when to be honest, that is not what makes good telly at all.

Where would Selling Sunset be without Christine Quinn being a bitch while heavily pregnant? Or the early years of Real Housewives of Beverly Hills without Lisa Vanderpump carting around her balding chihuahua Giggy (RIP)? Indeed the question is, would we have enjoyed this year’s Interior Design Masters so much if Paul, defined by his love of “heritage” style, had not been so confidently proclaiming himself the Michaelangelo of pelmets for most of the season? The answer – obviously, blatantly, painfully – is no.

It’s true that Interior Design Masters attracts a funny, arty bunch. Even this year’s shoo-in winner, Australian goat farmer Banjo, has more than a bit of the eccentric about him, with his insistence on inventing a character who he imagines will inhabit each of his designs; my favourite was Florence Llewelyn-Bowen, fictional twin sister of guest judge Lawrence.

Still, Paul was the only one who seemed to actually, properly back himself. In episode one, he was painted as a bit of a villain for bulldozing over Amy’s ideas for their shared office, but when one’s feature wall is the result of divine inspiration, one cannot possibly concede (Amy’s fine – she’ll face Banjo in the final next week).

Paul would frequently declare his innovations “brilliant”, and even if you didn’t agree with him, you kind of had to admire his Lady Gaga levels of determination. As the great woman has said many times: “There can be 100 people in a room, and it takes just one to believe in you” – in Paul’s case, that was frequently himself, much to my constant delight.

In Wednesday night’s episode, Paul was given some time to speak seriously about his life and inspirations, and like all of the greats, he displayed startling self-awareness underneath the bravado (he knows that saying he’s a “creative genius” is “ridiculous” but it’s just how it feels when he’s designing).

And though he didn’t take away the crown this time – and by the way, if any BBC execs are reading, I’d watch the shit out of any home renovation programme he fronted, ideally in which he’s given 10 minutes per episode to praise his own vision – he will always be number one in my heart. Being the main character, after all, is tough work – but Paul did it wonderfully. 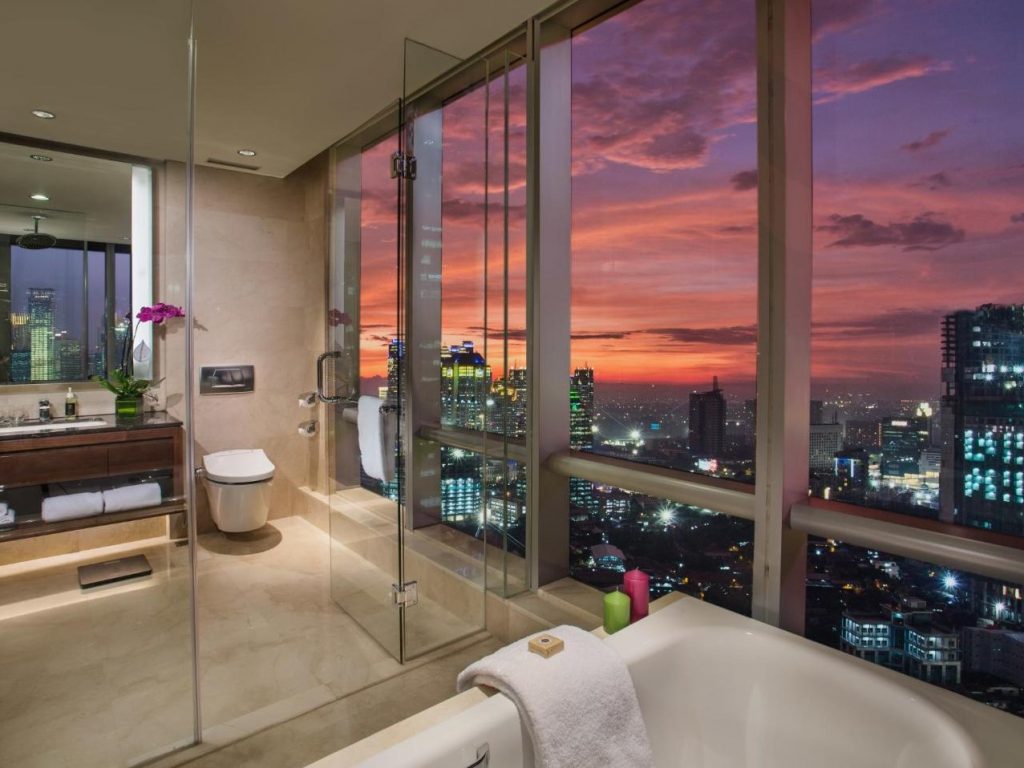