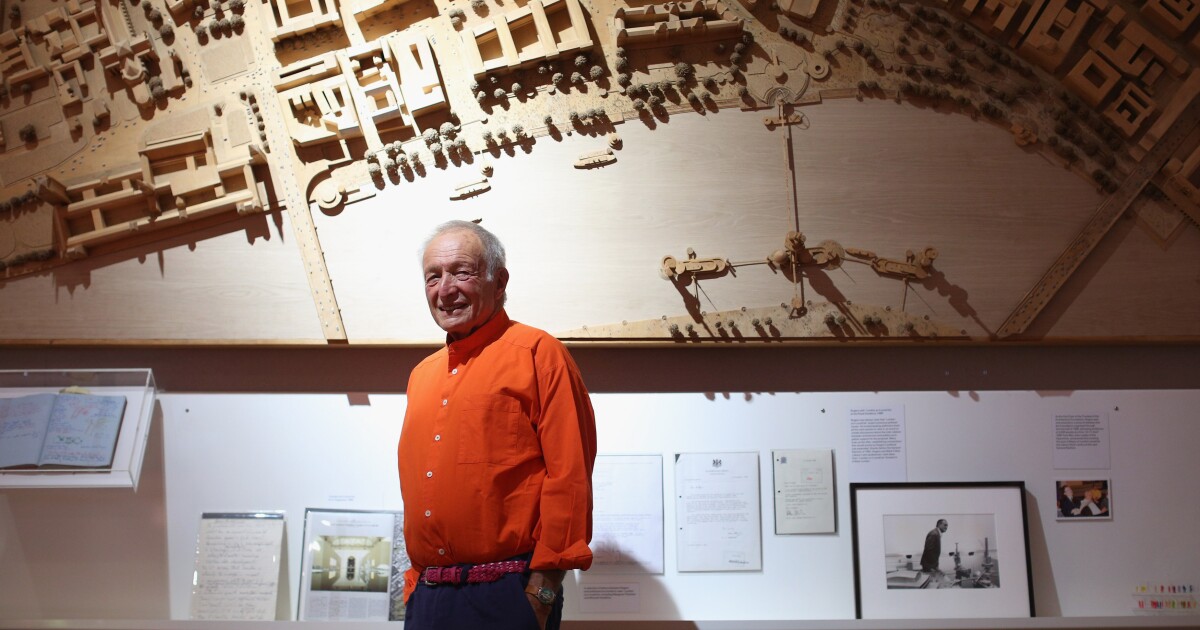 In the early 1960s, a young British graduate student in the architecture program at Yale University set out with two fellow British students for an architectural road trip around the United States. Their first stop was Chicago, where they took in the steel-structure buildings in the city’s core, followed by […]