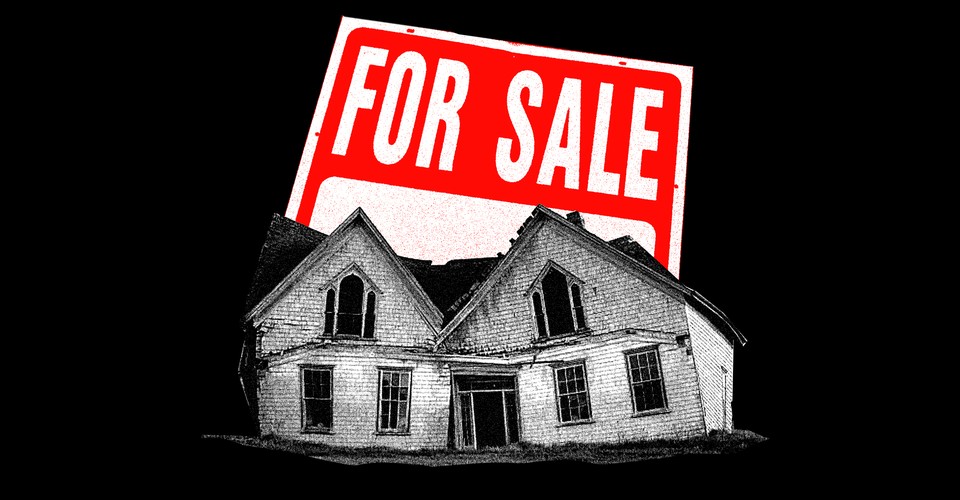 In early August, 254 Tamarisk Drive went on the Bay Area housing market asking $850,000, and it sparked a bidding war that topped out at $1 million. The 1968 four-bedroom ranch, clad with half-century-old fixtures and set behind a patchy lawn, was not only unremarkable but had actually been “fire […]