If it ain’t broke, maybe you should fix it anyway.

That’s the message consumer advocates and insurance experts want you to hear about your home’s hidden dangers. Too often, they say, people put off relatively inexpensive repairs or improvements that could prevent significant damage, injuries or even death. While you can’t eliminate every potential hazard, some small moves can have a huge impact on home safety.

Fires cause thousands of deaths and billions of dollars of property damage in the U.S. each year, according to the National Fire Protection Association, a nonprofit dedicated to eliminating fire-related loss. Climate change has also increased the risk of wildfires in many places.

Especially in wildfire-prone areas, you can reduce the chances of a stray ember igniting your home by installing screen mesh over vents and other openings, says Amy Bach, executive director of insurance consumer advocacy group United Policyholders. Clear gutters and the area under decks of dead leaves and other combustible material and create a “defensible space” by moving landscaping and other flammable objects at least 5 feet away from your foundation. If you have a fence that attaches to your home, the last 5 feet should be metal rather than wood, Bach recommends.

“You should not have wood fencing attached to your house at any point because it can act like a wick,” Bach says.

A roll of 1/8-inch galvanized mesh costs about $30 at home improvement stores, while metal fencing panels cost around $100 to $200 each.

Inside your home, install and regularly test smoke and carbon monoxide alarms. Prices vary based on features, but a three-pack of combination alarms often costs $50 to $100. You should have a fire extinguisher in the kitchen (expect to spend around $50), but don’t store it under the sink where it could be damaged by water leaks, says Ashita Kapoor, associate director of product safety for Consumer Reports, a nonprofit product-testing organization. Instead, place the extinguisher near the stove but not so close that you couldn’t reach it in the event of a fire there.

Falls are a leading cause of injuries treated in emergency rooms, according to the Agency for Healthcare Research and Quality. To reduce your odds of falling, put nonslip mats in showers and tubs. Elsewhere, secure or eliminate loose rugs and other tripping hazards. Practice good safety habits, such as wiping up spills immediately, closing the dishwasher door (it’s a tripping hazard) and using a sturdy step stool rather than a chair to reach anything that’s stored up high.

Also dangerous: stuff that falls on us. “Tip-over” incidents — where heavy furniture, TVs or appliances fall on people — resulted in an estimated annual average of 22,500 injuries treated in emergency rooms from 2018 to 2020, according to the Consumer Product Safety Commission. From 2000 to 2020, 581 people were reported killed, 81% were younger than 18. Anchors to prevent tip-overs typically cost just a few dollars and connect the heavy piece to a stud in the wall with a strap or tether. If you’re renting and not supposed to put holes in the wall, talk to your property manager about your safety concerns, especially if you have young children.

Address other hazards around the home

Another small but helpful purchase Kapoor recommends: thermometers for your refrigerator and freezer. Food that isn’t kept at the proper temperature — 37 degrees Fahrenheit for the fridge, 0 degrees for the freezer — can spoil faster and cause food poisoning. Thermometers don’t need to be expensive: A two-pack can cost less than $6.

Consider placing water sensors, which often cost around $50 each, near washing machines, hot water heaters and other sites of potential leaks. Some sensors can detect falling temperatures and alert you to freezing pipes. The savings could be significant: Insurance claims from water damage and freezing average about $11,000, according to the Insurance Information Institute.

Finally, make it a habit to address small problems before they become big ones. For example, a glass shower door that no longer shuts properly or that’s been nicked or scratched can suddenly shatter and injure someone, Kapoor notes. In fact, a Consumer Reports analysis of SaferProducts.gov, the Consumer Product Safety Commission’s public database, found hundreds of injuries linked to shower and tub doors; many reports said the doors “exploded” with no warning. Replacing a glass door typically costs around $200, Kapoor says.

“Be a little bit more proactive rather than reactive,” Kapoor says. “We shouldn’t wait until something blows up on us.”

This article was written by NerdWallet and was originally published by The Associated Press.

The article Small Home Fixes Can Have a Big Impact on Safety originally appeared on NerdWallet.

Sat Apr 16 , 2022
Most people take pride in where they live, and want a home with aesthetic appeal. Millennials, on the other hand, need one. We’re addicted to creating atmospheric, fancy candle-lit spaces that look good in real life, and even better on Instagram (even if we’d never admit it). For the past […] 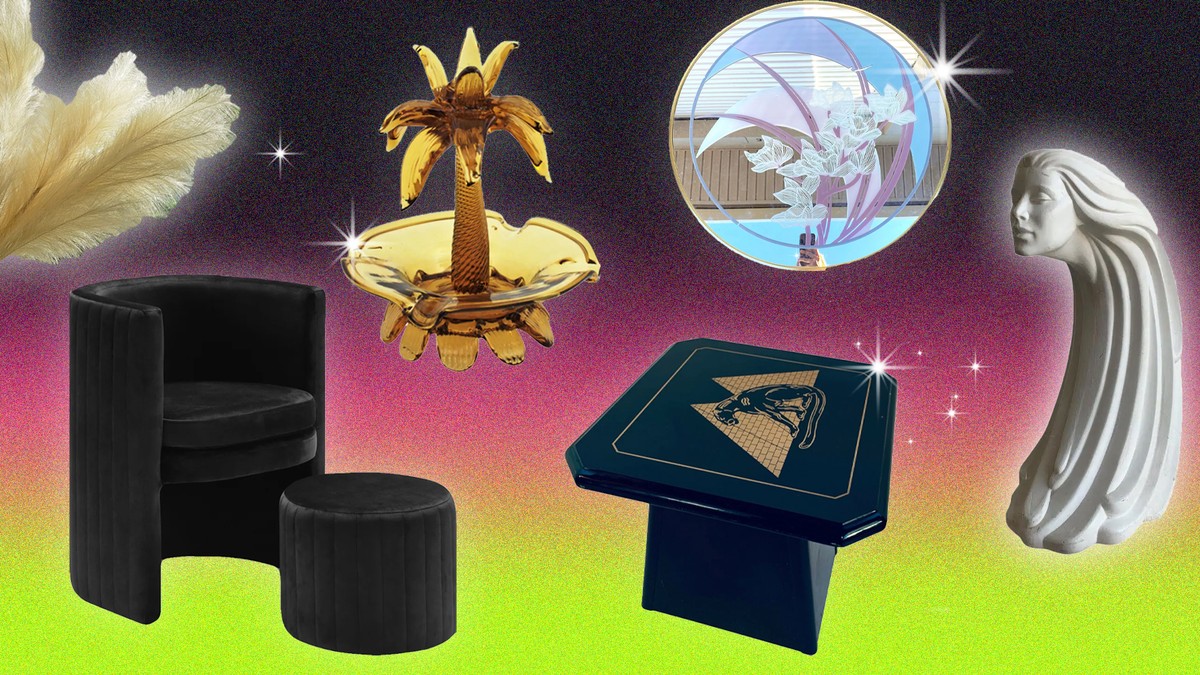