The California house where Facebook—recently rebranded as Meta—was developed hit the market for the first time Tuesday, asking nearly $5.3 million.

Mark Zuckerberg,
37,
Dustin Moskovitz,
37, and
Sean Parker,
42, rented the six-bedroom, five-bedroom Los Altos home when they were developing the social media platform, according to the listing with
Crystal Souza
and
Hannah Isaka
of Live Play Real Estate, part of
Keller Williams
of Silicon Valley.

“The famous Facebook house…is located in the prestigious country club neighborhood of Los Altos,” the listing said. “This slice of Silicon Valley history sits at the end of a quiet cul-de-sac with a personalized soundwall in the expansive backyard and gazebo perfect for barbecues and get-togethers.”

The team of the burgeoning social media network rented the home in the summer of 2004, after an unfortunate accident involving a zip line and the chimney of another rental property. The incident was made famous in a scene in “The Social Network,” the 2010 film starring
Jesse Eisenberg
and
Andrew Garfield
about the creation of Facebook.

“After they moved in, Facebook then jumped from 200,000 users to millions while expanding globally,” Ms. Souza explained in an email.

The entrepreneurial energy continued after Facebook expanded into a larger space. Executives from startups like Shopkick, a shopping rewards app, and Emerge, a freight data service, “all exploded while living at the house,” Ms. Souza said. “Not only did startups thrive in this home, but also high-end executives from Toyota, Linkedin, Apple and others.”

Features of the home include hardwood flooring and cabinetry, bay windows, two principal suites, a kitchen with a breakfast nook and a wraparound balcony overlooking a creek, according to the listing.

From Penta: The Met’s ‘Heirloom Project’ Pays Homage to Its Islamic Wing

Mr. Zuckerberg announced in October that Facebook would change its name to Meta, “which brings together our apps and technologies under one new company brand. Meta’s focus will be to bring the metaverse to life and help people connect, find communities and grow businesses,” according to a company statement.

The property last traded for $250,000 in 1998, according to records with PropertyShark. The owner was not immediately available for comment. 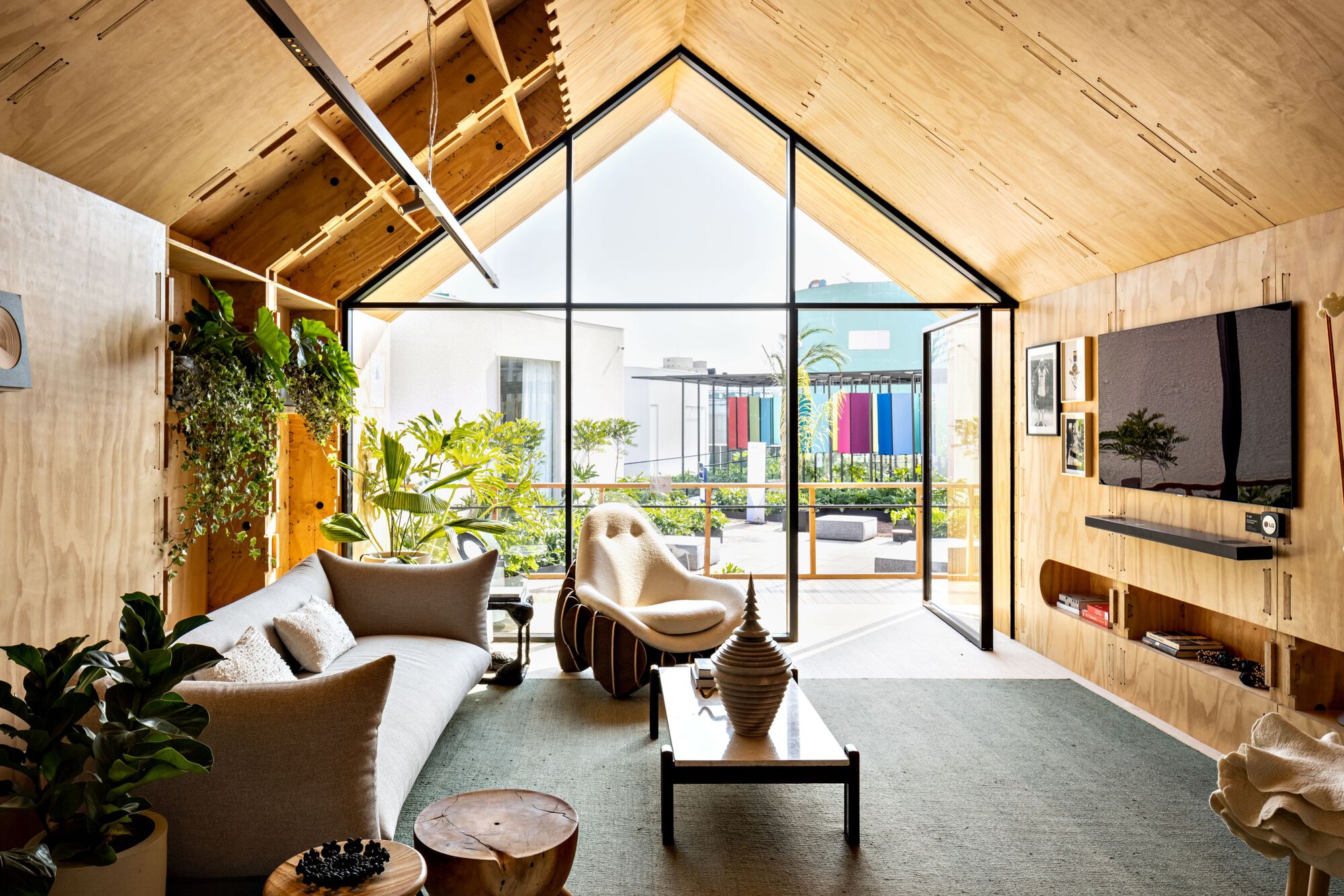