High above Fifth Avenue floats a dream of New York rendered in black, white and chrome otherwise known as the living room of Ralph Lauren. It is a setting of Gatsby aspiration and storybook achievement, below which spreads Central Park and the city, all twinkling lights and Frank Sinatra promise.

That’s a prism on the metropolis, shorn of irony and romantically, almost willfully naïve, that can seem straight from another time: one rooted in a gauzy era before the challenges of the last two years emptied streets and stores, before protests and long overdue social reckonings. Yet it still has a certain power that is hard to resist. As Mr. Lauren proved Tuesday night when, in his first live show in the city since 2019, he threw open the doors to his apartment and invited everyone in.

Actually, that’s not quite true.

He wanted to open the doors to his apartment and invite everyone in, but, said his son David, who is also his chief branding and innovation officer, it was suggested that perhaps that wouldn’t be the best idea. The apartment is big, but it’s not that big.

So instead, he recreated his apartment (at least the living room of his apartment) in the Museum of Modern Art, from the long, low white couches to the enormous black leather chairs with curving steel arms, the big bowls of multicolored M&Ms (Mr. Lauren likes bowls of M&Ms everywhere he goes), bigger bowls of perfect crimson roses, and piles of coffee-table books: on superyachts, Bentleys, the world of Ralph.

Mayor Eric Adams was there, hobnobbing with Anna Wintour on the set of couches reserved for family. Just past them, Jeremy Strong was deep in conversation with Jessica Chastain; Lily Collins and Janelle Monáe with Henry Golding. There was political royalty (Naomi and Finnegan Biden) and TikTok royalty (Wisdom Kaye, Noah Beck).

And, on the runway, modeling royalty of today (Hadids, James Turlington) and yesterday (Shalom Harlow, Tyson Beckford, Laetitia Casta). All of them wearing black and white with shots of red to match the room.

Next week Mr. Lauren will unveil a collection entitled Polo Ralph Lauren Exclusively for Morehouse and Spelman Colleges that expands the boundaries of his design narratives, but the MoMA collection (officially fall 2022) was a doubling down on his traditional dreamscapes. The sort of styles that have Champagne in their DNA and suggest nights at the Carlyle, jetting off to Aspen and convertibles in the Hamptons. That serve as a wormhole to a storied Manhattan that exists mostly in myth, F. Scott Fitzgerald books, and the mind and life of Ralph.

Which is to say, men and women in houndstooth and tweed; pleated white trousers and deep pile velvet and the occasional necktie (ties! Remember them?). One crisp white shirt was worn unbuttoned to reveal a black cravat, then tucked into natty pinstriped pants with a black-and-white-striped silk bathrobe tied atop it all, a pair of matching spats below. A high-neck long-sleeved Fair Isle sweater dress was slathered in sequins. Cowboy hats were sprinkled in with LBDs and bright red cutaways. One long black dress was etched with the skyline of the city in crystals at the hem.

In his show notes, Mr. Lauren acknowledged that when he designed the collection, the war in Ukraine had not begun and he was thinking primarily of the possibilities of the re-emergence. He wanted to share, he wrote, “an optimism for living that respects the dignity of all.”

At the end, a woman in a tuxedo appeared with a New York Yankees cap on her head and a baseball jacket slung over her shoulders. If you dress for it, it will come?

That remains to be seen (though Mr. Adams is clearly a believer). But this is one way to look awfully good while waiting.

Amboy News | BBB Alert: Scammers spring into action with the change of season

Sat Apr 9 , 2022
ROCKFORD — As we ushered in a new season, spring scams are in the air. This is the season for home improvement tricks as well as the inevitable storm chasers. The Better Business Bureau says scammers are opening up shop with seasonal ploys to steal your money, identity, and confidence […] 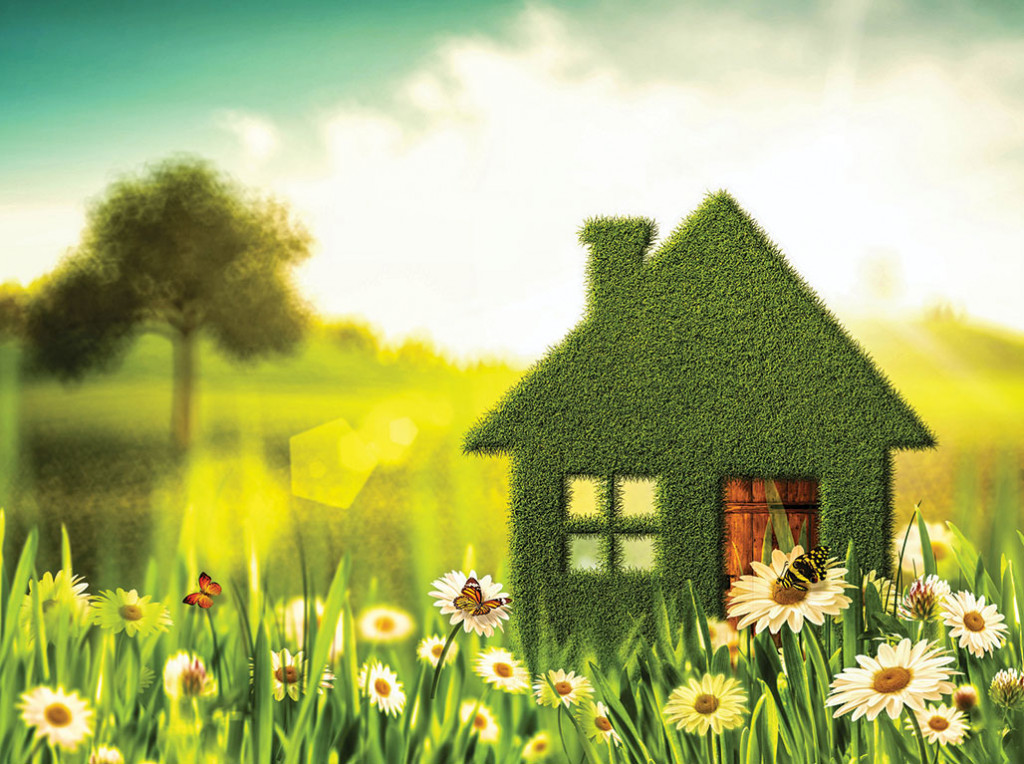