Currently Lives: In a prewar four-bedroom apartment in the Crown Heights section of Brooklyn with her partner, Aziz Hasan, the chief executive of Kickstarter, and two children.

Claim to Fame: Ms. Hasan was the design director for Tanya Taylor, before she started her own women’s wear line, the Other. In a reflection of her mixed-race identity (her father is from Pakistan; her mother is of French Canadian and European descent), the line blends traditional South Asian craftsmanship with modern designs and bright colors. “It’s fashion that explores identity through storytelling and craftsmanship,” she said. “My dad was an immigrant. He came here in the ’70s and had me. What is the narrative for those who were born in this country? What is the narrative of belonging now?”

Big Break: After graduating from the Fashion Institute of Technology in 2007, she worked as a designer for Tory Burch and Elie Tahari. But it was at Tanya Taylor where Ms. Hasan felt her input was truly valued. “Tanya took a chance on me,” she said. Ms. Hasan hand-beaded floral crystal embellishments onto velvet bomber jackets and dresses. One of those Tanya Taylor dresses was worn in 2016 by Michelle Obama, then the first lady, at a White House holiday party. “My voice was heard and my ideas had validity,” Ms. Hasan said.

Latest Project: In September, after two years of conceiving, designing and manufacturing, Ms. Hasan released the Øther’s first collection, a series of colorfully patterned and richly embroidered pants and tops. Trousers start at $155. One of her tops, the Kurta Not a Tunic, takes the traditional, long collarless shirt worn daily by South Asian men and women, and adds subtle references from Western dressing: slits at the sides; a belt at the back for cinching. It blurs the line between East and West, traditional and modern, masculine and feminine.

Next Thing: Ms. Hasan is exploring mixed-race identity in an upcoming video series that asks a deceptively simple question: Where are you from? Ms. Hasan recently interviewed a New Yorker who is of Japanese, Chilean and Jewish heritage, she said. “For her, where she comes from is an idea of nostalgia: eating octopus balls at summer festivals in Tokyo; her grandmother’s garden in Mirasol. She told me, ‘The motherland for me is where I feel whole and full.’”

Waste Not: In 2019, Ms. Hasan began volunteering at Fabscrap, an organization that seeks to minimize commercial textile waste by recycling unused fabric. When she first visited its warehouse in the Brooklyn Army Terminal, “My jaw dropped,” she said. “There were garbage bags up to the ceiling.” She used what she learned: each piece is made to order; discarded materials are reused; and traditional crafts are respected.

Sat Dec 25 , 2021
Seven years after announcing ambitious plans to rebuild its wing for Modern and contemporary art — which then had to be put on hold because of financial problems — the Metropolitan Museum of Art on Tuesday announced that it had finally secured a lead donation of $125 million, the largest […] 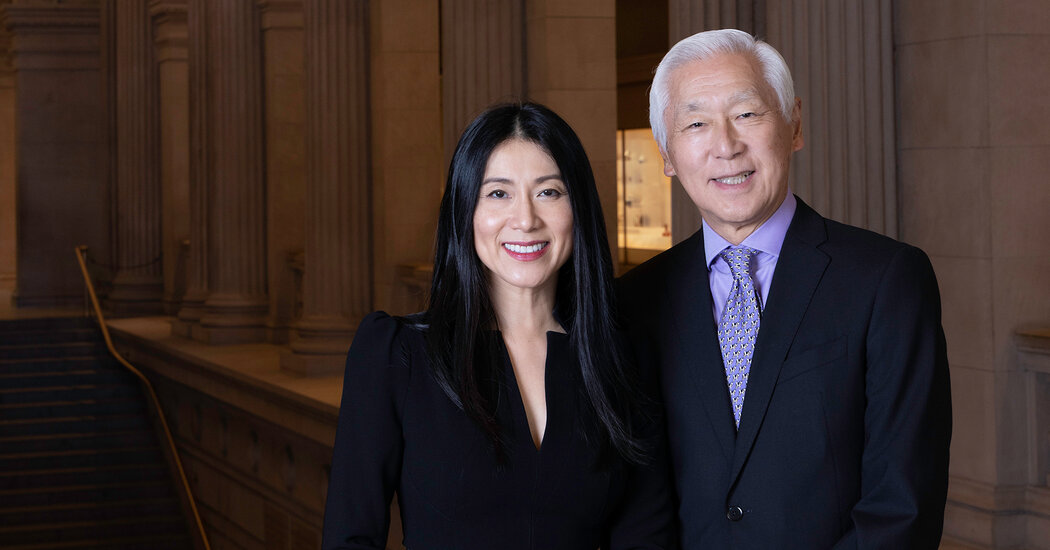