Semiconductor and electronics companies are trying to harness more of the data that comes out of the chip development process. NI is offering a helping hand.

Designing a modern chip is an enormously complicated process that can take years, requiring hundreds to thousands of engineers to test the chip at every stage of the development process, from design to mass production. Testing a modern chip creates vast amounts of data that can be used to troubleshoot the device or improve its performance. But industry experts say that companies are struggling to take full advantage of it.

Said Ritu Favre, vice president and general manager of the semiconductor and electronics business unit at NI, “The last several decades have focused on design and test automation, which generates a large volume of data. Our customers want to leverage this data to enable better project visibility and decision making.”

To accelerate the pace of wireless, semiconductor, and electronics innovation, NI is launching its latest analytics software called DataStudio. It’s intended to create a bridge between data from the early stages of chip design to production test, giving customers deeper insights and more visibility into the development cycle.

Introduced at its annual NI Connect event in Austin, Texas, DataStudio connects data from software tools and other test equipment used at various stages of the development process, from product definition, chip design, and verification to validation in the lab and production test on the factory floor.

David Hall, head of semiconductor and electronics marketing at NI, said the new DataStudio software would help customers reduce their time to market even as they grapple with unprecedented levels of complexity. “They not only want to get more insight into their data, but they also want to improve collaboration between engineers at different stages of the process.”

Gaurav Verma, senior director of engineering at Qualcomm, said the current pace of chip development is faster than ever. A decade ago, it would take the smartphone chip giant a minimum of 24 months to move from prototype to customer sample. Shipping a million units would take up to eight months on top of that. But market pressures have pushed the company to the point where it needs to complete the process in just six months.

“One of the biggest challenges is the sheer complexity that has changed from 3G to 5G,” stated Verma. NI works closely with Qualcomm and other major players in the chip sector, such as Analog Devices and NVIDIA.

There are several important steps in the chip development process. In the pre-silicon phase, companies use electronic design automation (EDA) tools from Cadence, Synopsys, and other vendors to run simulations that help their engineers design, model, test, and verify chips before they enter mass production. That gives them the ability to assess a chip’s performance and identify any issues before building physical prototypes.

Once a company gets through design and verification, it moves into the validation phase. At this juncture, it rigorously tests prototypes in the lab with hardware (such as NI’s PXI-based modular test equipment) and other systems.

The final stage of the process is the production test, where engineers test thousands to millions of chips inside the fabs where it is fabricated. According to NI, every step in the process spits out massive amounts of data.

Engineers are usually put into different departments that oversee a single step of the development process, using test equipment and other tools from different vendors and data formats that are largely incompatible.

“With simulators today, it’s difficult to tell where the problem lies with semiconductor prototypes if they are not meeting all the specifications. Is it a particular part that’s defective? Was it something in the manufacturing process that didn’t go right? Is it a fundamental flaw in the design?” said NI’s Favre. “To debug that, engineers must work against these different silos, using different tools from different vendors with different data sets.”

As a result, data that could be used to improve the performance of chip designs gets lost in translation from one step in the development process to another, said George Zafiropoulos, NI’s VP of solutions marketing.

“Very infrequently do we find anyone trying to hook everything up,” he explained. “You need to have more infrastructure to stitch data back together; otherwise, it can get out of control and become very inefficient.”

Offered in both on-premises and in-the-cloud deployments, DataStudio catalogs data from across the product development cycle so that engineers from different departments can use it to collaborate on projects.

NI is also introducing a set of software applications that run on top of DataStudio. The first offering in NI’s DataStudio family—called Specification Compliance Manager (SCM)—is designed to test different chips and other electronic devices against their original specifications.

Every chip design starts out with a company creating a list of specifications for the final product, including the features of the underlying hardware,  the interfaces used by software to control and communicate with it to the performance of the part at a specific temperature. In other words, a pre-datasheet datasheet. But because of unforeseen challenges or pressure from competitors, companies frequently tweak their specifications.

DataStudio records test results and other data in a central repository while managing device specifications and creating compliance reports. NI said that gives semiconductor and electronics companies more visibility into where products are playing by the rules—and where they are falling short on specifications. Customers can leverage insights from DataStudio SCM to identify areas for improvement in the final design.

This not only helps improve productivity and reduce the manual labor required during chip development, but it also allows companies to track the progress of engineering projects more closely over time, said NI.

“You can track exactly what is going on with every aspect of the part, whether it has 50 specifications or 5,000,” said Zafiropoulos. “It just depends on the complexity of the device.”

According to NI, DataStudio will start out supporting analog, mixed-signal, and RF simulation software from Cadence. For validation, DataStudio will support validation bench data from NI test systems and any hardware test platform that can support DataStudio’s simple data format. This way, NI’s customers or anyone else using hardware that is controlled by the company’s test software environment can save their data in the right format.

In addition, NI is rolling out DataStudio Bench Data Connector (BDC). The validation bench test library gives customers a standard way to convert data from test equipment that is automatically compatible with the DataStudio SCM.

For production test, the company said that it is building linkages to standard data formats to be released in the future.

NI said that while it gives companies more visibility into the chip development process, the new DataStudio software is not designed to spot areas of improvement in a chip design or pinpoint the cause of a problem.

There are plans to upgrade the DataStudio software with machine learning to help pinpoint specific problems in the design of a chip or another electronic device.

Thu May 26 , 2022
This article is reprinted by permission from NerdWallet. The investing information provided on this page is for educational purposes only. NerdWallet does not offer advisory or brokerage services, nor does it recommend or advise investors to buy or sell particular stocks, securities or other investments. If your home’s value has soared, congratulations. […] 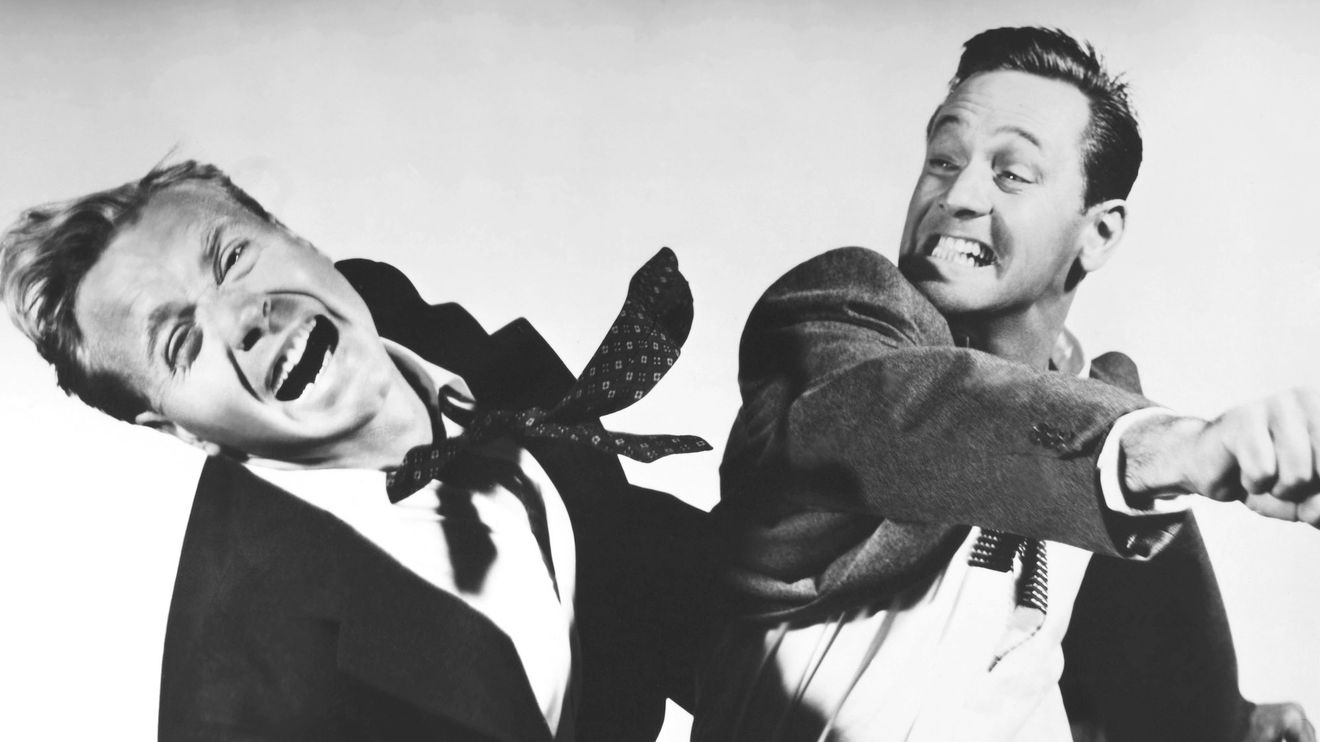