Enjoy this series? Share this article with your social communities using the buttons above.

This week in Research Highlights, our new post series highlighting recent noteworthy studies from across PLOS journals, PLOS Genetics authors Natasha Barrios at the Universidad Austral de Chile, Chile, Elaine Ostrander at the National Institutes of Health, US, and colleagues have found that Modern day Patagonian sheepdogs are the closest living relative to now-extinct varieties of herding dogs of Victorian-era Britain. Learn more about the study design and the authors’ findings below or jump to the full study on our journal site.

In the article, the authors explain that European settlers colonizing new lands often took their working dogs with them, and this shared history is reflected in the genome of modern dog breeds. The Patagonian sheepdog is a distinct variety from southern Chile and Argentina, thought to have been introduced by European colonists in the late 1800s. But it is not recognized as a formal breed and its relationship to modern herding dogs is poorly understood.

The researchers genotyped 159 Patagonian sheepdogs from Chile and the Chubut province in Argentina and used published data for 175 recognized domestic dog breeds and two wild dog species to create a phylogenetic tree. They found that Patagonian sheepdogs are most closely related to Border collies and Australian kelpies and share a common ancestor with modern herding breeds from the UK around 150 years ago. They identified distinct populations in the north and south of Patagonia, separated by the Patagonian ice fields. Northern populations are more genetically similar to Border collies, while southern populations are more closely related to the Australian kelpie.

This population structure mirrors the pattern and timing of European colonization of the region, in which Scottish settlers first migrated from the Falkland Islands to southern Chile in 1877, before later moving north into the Aysén region and Argentina. The first sheepdogs were likely introduced to Patagonia before the formalization of dog breeds in the late 1800s, suggesting that modern Patagonian sheepdogs are the closest living representatives of the foundational sheepdog – the ancestor of modern herding breeds from the UK – and probably look and behave quite similarly, the authors say.

The researchers add, “Using a variety of genomic approaches, we ascertain the relationship between this dog population and modern herding breeds. We propose that the Patagonian sheepdog is the closest living representative of the common ancestor of modern UK herding breeds. These findings, in turn, increase our understanding of human migratory events at the time.”

Liked this article? Share with your social communities using the social icons at the top of the page.

The 16 Best Kitchen Accessories From the Italian Brand Alessi 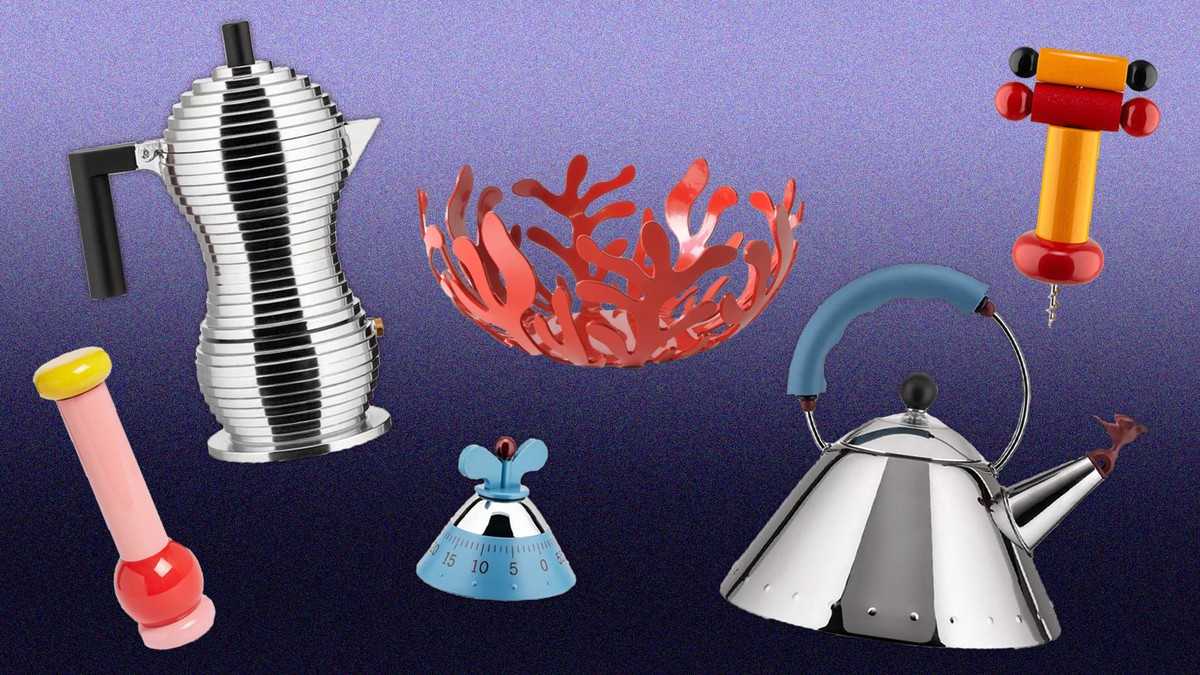