Developed over centuries from a vast range of influences, Moorish design is surprisingly versatile, offering myriad opportunities to craft a unique contemporary interior that exudes character and originality.

Moorish architecture and interior design were born in medieval North Africa, Spain and Portugal, which were once a single empire known as Al-Andalus, ruled by the Almoravids, an Islamic dynasty based in Morocco.

Starting in the 11th century, Muslim, Christian and Jewish architects and artisans worked together to create unique architecture that combined Islamic and European influences, with soaring arched windows and doors and ornate decorative elements throughout. In traditional Moorish interiors, carved wooden ceilings and doors and intricate mosaic tilework known as zellij are paired with beautiful brass lamps, inlaid with colored glass or pierced with intricate patterns. Delicate silk textiles are offset with handwoven wool rugs to create rich layers of color and texture amid patterned floors and walls painted in deep saturated shades.

“The Moroccan, Middle Eastern flavor is something that creates instant glamor. It adds a mysterious sex appeal to the space,” said Martyn Lawrence Bullard, a Los Angeles-based interior designer, author and star of the TV show “Million Dollar Decorators.”

“I often will add those touches into my interiors, be it a traditional interior or a modern interior. Somehow the style integrates so well,” he said. “Whether it’s adding a pierced lantern, which will radiate these beautiful reflections across a floor or a ceiling, or taking a Moorish design and painting a stencil from it on a ceiling or on a wall, or even on a piece of furniture, there’s something about the romance of that that really adds depth.”

Maryam Montague, an American humanitarian-aid worker, moved to Morocco over a decade ago with her husband, architect Chris Redecke.

The pair built and decorated a Moorish-style boutique hotel, Peacock Pavilions, on the outskirts of Marrakech, creating a contemporary aesthetic rooted in traditional Moroccan design and furnishings.

Ms. Montague became so enamored with the local decor that she wrote a book, “Marrakech by Design,” published in 2012, which delves into the history of Moroccan style and offers tips for how to seamlessly integrate elements into a modern home.

“I became really determined to better understand all the underpinnings of Moroccan design, which relates to Islamic design—which I was very familiar with, having an Iranian mother—but also has interesting overlays of Berber design, Amazigh design, French additions and Spanish additions,” she said. “It just makes this really unusual, fun recipe for decorating your home.”

Elements of Moorish interior design can be seamlessly integrated into a maximalist or a minimalist setting, she said, and paired with everything from Indian, to Japanese, to Scandinavian influences to create a personal twist on centuries-old traditions.

Mon Apr 25 , 2022
Maybe you’re drawn to the graphic detail or you gravitate towards the gilded finishes and rich materiality—the lure of Art Deco is undeniable. With a distinct aesthetic, the design harkens back to the glamor of Old Hollywood and the Roaring ‘20s. Born from a backlash against the Art Nouveau movement, […] 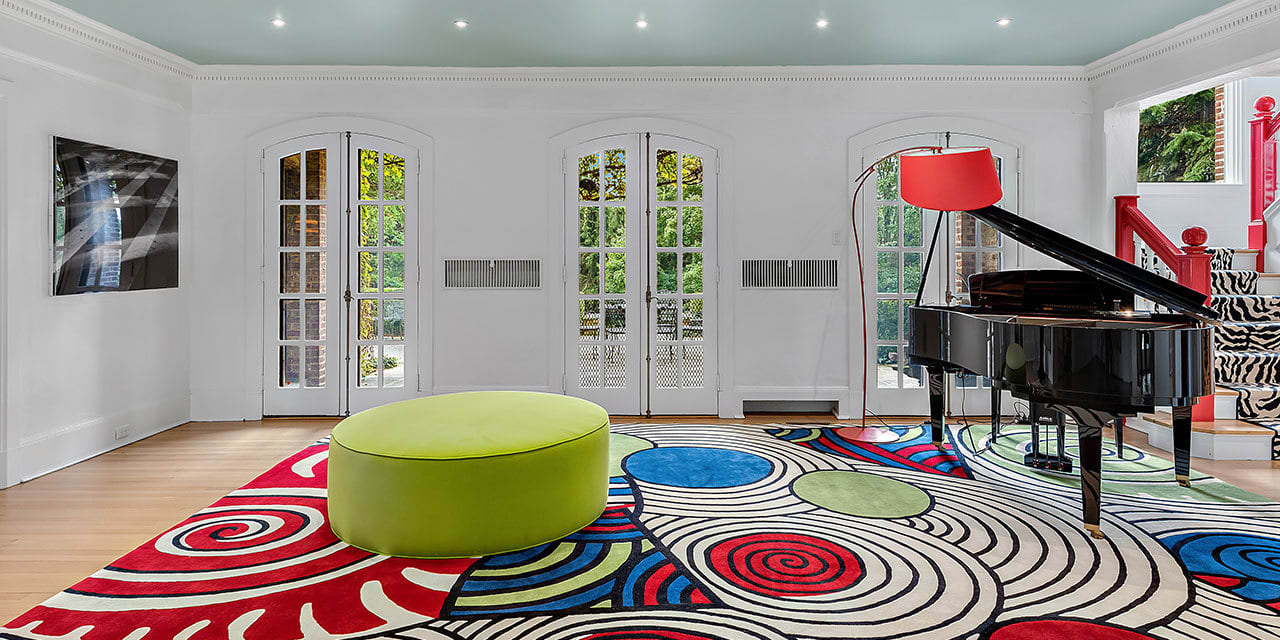