In a state dominated by forests, it’s not unusual to come across rural farmhouses and isolated suburbs. However, the house at 87 Shinar Mountain Road stands out among the trees in Washington with its modern design that draws inspiration from Scandinavian architecture and architect Marcel Breuer. Its fusion of modern and Scandinavian design even led to its building style to be described as “ScandiModern.”

The home’s design was partially inspired by Breuer, who was part of the “Harvard 5” mid-century architects that settled in Connecticut. He was also a key figure in the rise of the artistic movement Brutalism, which focused on simplicity in design, but also drew criticism for its “heavy-handed” nature, according to art history website The Art Story. One of Breuer’s most notable local Brutalist designs is New Haven’s Pirelli building, which is slated to become a sustainable and eco-friendly hotel called, “Hotel Marcel,” after its original architect.

Listed for nearly $2.7 million, the Shinar Mountain Road home shows Breuer’s influence through its use of glass walls and intersecting rectangles, according to information from William Pitt Sotheby’s. The 3.17-acre property has recently been renovated by interior designer Sara Brandon, according to Sotheby’s, whose jewelry is prominent in the fashion industry and has been featured in magazines like Harper’s Bazaar and Vogue.

Brandon expanded the home by adding a wing with three bedrooms, a concrete staircase, and a  “stunning glass foyer,” among other features. Listing agent Ira Goldspiel said that the cluster of bedrooms on the first floor can act as an accommodation for families who want to have their kids all on one level. According to Goldspiel, that kind of attention to detail is why the house can work for a family, a couple or one person. With the additions, the two-level property has 3,207 square feet of interior living space.

The glass walls provide views of the surrounding mountains and allow natural light in the house. The kitchen is finished with an island, and both the kitchen and dining room have “loft-like ceiling heights with exposed redwood beams,” the listing notes. The living room on the first floor has a fireplace and is connected to one of two outside decks.

The first floor has three bedrooms, two bathrooms and a powder room. The master bedroom has a “spa-like bath with shower and soaking tub,” the listing notes, along with a walk-in shower. It also has access to the pool through an oversized slider. In addition, the lower level has a bedroom, a sitting room and a water closet, according to the listing. There’s also a guest suite in the lower level that is furnished with a full bath and walks out to the new heated saltwater pool. Located next to the pool is a lounge area and a space for storage.

The surrounding area is filled with forests, and the property is located near Steep Rock Preserve. According to the Steep Rock Association website, the preserve has 18 miles of trails and spans 1,000 acres.

National real estate brokerage website Redfin noted that the median sale price of homes in Washington have decreased by 7 percent over the last year, going from $430,000 to $400,000. On average from April 2021 to April 2022, the number of days a home spent on the market increased from 34 to 147. A “hot home” in Washington, or a home that Redfin notes is expected to be among the most competitive in the area, tends to sell for around the listing price and become a pending sale in about 41 days.

Sat May 28 , 2022
Honest Tea’s story is the stuff entrepreneurs are made of, from an idea, to a small company, to a major corporate acquisition in the course of just a few years. But it is an abrupt end for an otherwise popular, mission-driven brand that has sold more than 1 billion bottles. […] 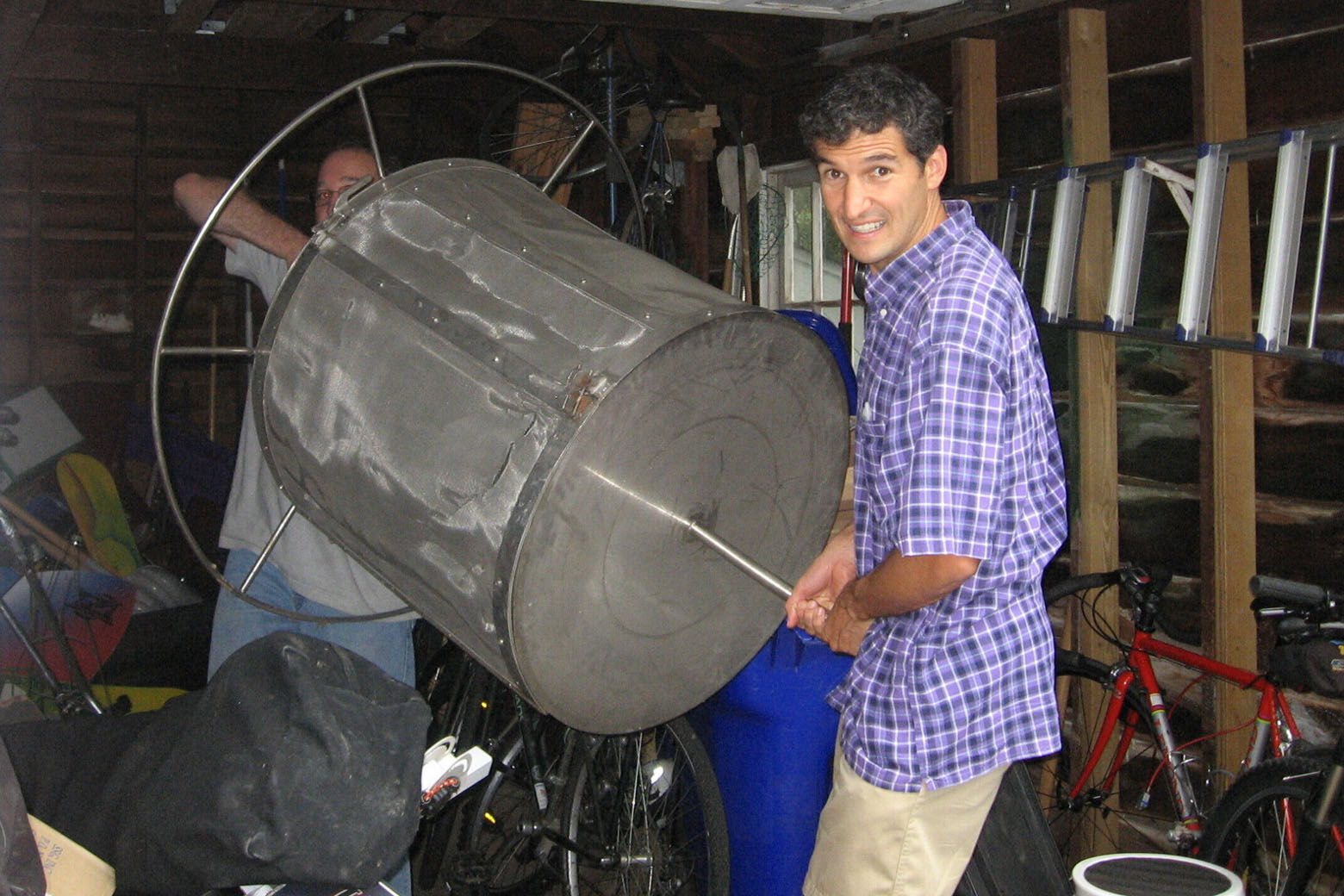