The house that established Marcel Breuer as a leading architect of the postwar period is gone, demolished earlier this month by its current owners after preservationists attempted to save the building. Historians said that the loss demonstrated how changing dynamics in the housing market and loose landmarking rules have put modernist architecture at risk.

Breuer designed the building in 1945 for Bertram and Phyllis Geller in the Long Island suburb of Lawrence, N.Y., just outside New York City. It was his first binuclear house, a modernist design that broke with architectural convention by separating the bedrooms from the living quarters with a central hallway instead of dividing the areas between two floors. The home, called Geller I, became a showcase for avant-garde aesthetics — complete with furniture designed by Breuer and a site-specific Jackson Pollock painting that was later sold separately from the house before ending up in the Tehran Museum of Contemporary Art in Iran.

The Geller I floor plan remained intact through the years, even as subsequent owners remodeled the interiors and whitewashed the wood and stone structure’s earthy tones. Preservationists said that the design was likely eligible for the national and state registers of historic places, and they had attempted to secure a landmark designation through the Town of Hempstead, where the Village of Lawrence is located.

“When people think of modernism, they think of it as new and contemporary,” said Liz Waytkus, executive director of Docomomo US, a nonprofit dedicated to preserving architecture from the postwar period. “But the house was more than 75 years old. There is so much education needing to be done so that people are more aware of that history.”

“Modernist architecture is endangered,” she added, citing two other recent destructions: a Connecticut home by the Brutalist architect Paul Rudolph and a helix-shaped house by Bruce Goff in Oklahoma.

Two years ago, the real estate developers Shimon and Judy Eckstein purchased the Geller home’s one-acre lot at 175 Ocean Avenue for $975,000, according to property records. In December, Waytkus contacted the homeowners after she learned through a colleague that they were considering demolition.

“It was gone within three weeks,” Waytkus said.

The Ecksteins did not respond to multiple phone calls requesting comment.

Lawrence officials said that the Ecksteins had complied with local rules before knocking down the Breuer house. The family plans to build another home across that lot and an adjoining property.

According to historians, Breuer developed his signature architectural style by designing the Geller house. The commission came only eight years after he had immigrated to the United States; he was still trying to step outside the shadow of his mentor, Walter Gropius, founder of the Bauhaus school, which combined elements of industrial design and visual art into a style that remains popular.

“It was the first house that he did on his own,” said Caroline Rob Zaleski, a trustee with the Preservation League of New York State who also writes about modernist architecture on Long Island. “He was combining the abstract forms of Russian constructivism with New England architecture,” she said.

In 1947, the publication Progressive Architecture named Breuer’s design as house of the year. International acclaim followed, and so did the attention of the architect Philip Johnson, then working at the Museum of Modern Art in New York. After seeing the house, Johnson offered Breuer an exhibition in the MoMA courtyard, which became “The House in the Museum Garden.”

For the 1949 show, Breuer installed in the museum’s garden a model home that was meant to be affordable for the average American family while providing well-designed, modern amenities inside an expandable house. In 2007, the Rockefeller Brothers Funds assumed stewardship of the house, now located in Pocantino Hills, N.Y., where it is preserved.

Zaleski described the loss of Geller I as significant. “This has become the poster child for what happens when you have an internationally recognized masterpiece that doesn’t have any appropriate protections to prevent an owner from demolishing it,” she said.

Joe Geller, one of the Gellers’ sons, remembers running through the hallways of the house as a child, and said his family remained close friends with Breuer long after the commission was completed. Now 81 and living in South Norwalk, Conn., Geller has fond memories of the space.

“I had a sense growing up that this was a very avant-garde house,” he said. “I loved sitting in the living room with its huge fireplace and large windows.”

“And as kids we used to peel paint off the Pollock,” Geller added. “Oh my god.”

Now he hopes that historians can preserve one of Breuer’s last remaining houses in the area, called Geller II, at 339 Ocean Avenue in Lawrence. Designing for the same family in 1967, Breuer worked with his partner Herbert Beckhard on what became a significant departure from his previous residential work, featuring a square floor plan underneath a curved concrete vault.

Waytkus, one of the women leading this latest preservation effort, said that Geller II’s homeowner had assured her that at least that Breuer design would be safe. But the historian would rather be safe than sorry.

“We still see this as an active issue,” Waytkus said. “It’s just so terribly frustrating that we weren’t able to come up with a better outcome for Geller I.”

Sun Jan 30 , 2022
Welcome. One night last week, cold and tired after a busy day, I craved a very specific comfort food from childhood for dinner: buttered noodles with cottage cheese. It’s cacio e pepe for a toddler’s palate, a very simple variation on mac and cheese, the ultimate comfort food. The meal […] 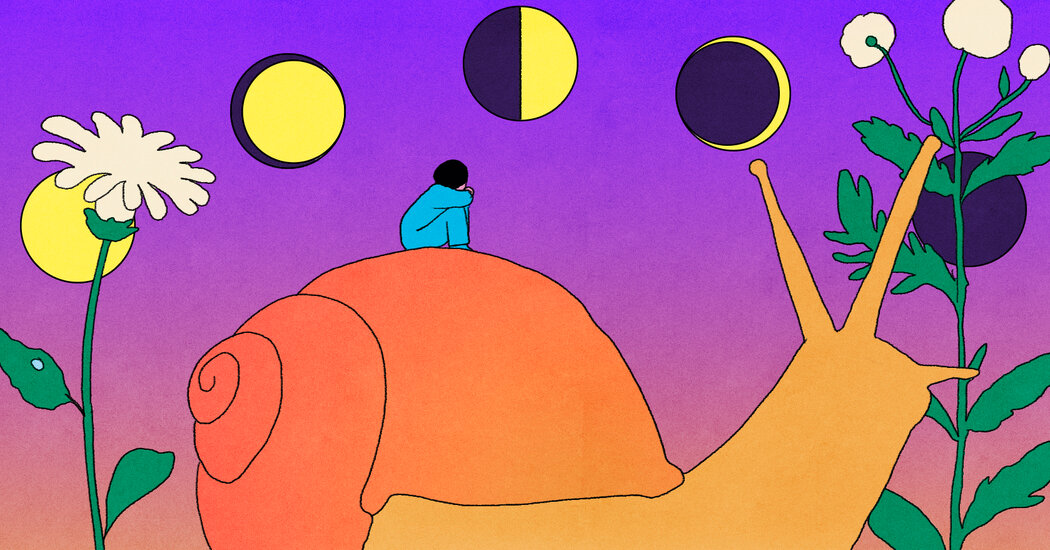