Bhausaheb Kanchan is a Maharashtra-based farmer who owns a 3-acre ancestral plot Uruli Kanchan. Here, he has planted fruit bearing trees such as coconut, jamun, gooseberry, custard apple, tamarind, chikoo, and banana on two acres. On the remaining, he maintains a grape vineyard.

Having always worked on a farm, Bhausaheb wondered if grapes could grow in urban spaces as well. His query was answered in 2013, when he went on a Europe tour with fellow farmers. “The tour was organised by the state Agriculture Department to familiarise farmers with agricultural practices implemented in different parts of the world,” he says.

Bhausaheb travelled to the Netherlands, Germany, Frankfurt and Holland. “Many farmers in Holland plant grapevines in their backyard. The vines grow long and canopied across their roof. This helped me realise that it was possible to grow grapes at home,” he says.

With the knowledge he had gained from this visit, Bhausaheb decided to incorporate a vineyard in his home. The opportunity arrived in 2014, when he was building a new house in Uruli Kanchan, wherein he decided to grow grapes on the terrace.

Today, his experiment has become a success, with grapevines covering his roof and providing much-required respite during summer days.

“I procured Bangalore Purple, a black variety of grapes from the National Grape Research Institute, and planted the saplings along the boundary wall. For my three-story house, I needed the vines to grow at least 50 to 60 feet long for them to reach the top and extend on the roof of the 1,100 square feet terrace,” the 58-year-old explains.

As he was not implementing the plantation commercially, Bhausaheb decided to use organic methods to grow the grapevines. “I used an abundant amount of cow dung, compost, organic matter and cow urine to provide natural nutrition. The vines grew strong, up to 32 feet,” he adds.

Eventually, the vines bore branches, and Bhausaheb carefully crafted them to spread them evenly across his terrace.

He opines that the harvest will increase by over 50 per cent by next year.

Bhausaheb says he maintained the vines by pruning them occasionally. “I did not require any pesticides or chemical fertilisers, as the methods were organic and vines grow on compost without the use of soil,” he adds.

“Weather is crucial for growing grapes, which require a combination of hot and humid conditions. If the weather suits the geographical region, anyone can grow grapes in their backyard or terrace,” Bhausaheb says.

Today, his terrace attracts visitors from Pune and other parts of the state as well, he says. “I inspired and guided around 80 people on social media platforms such as Facebook, YouTube and even attended some queries from abroad,” he adds.

“I do not sell any grapes, but distribute them among friends and families. I want to inspire others by demonstrating that one can grow a vineyard or farm in urban spaces amidst concrete jungle,” he says.

Bhausaheb hopes more urban dwellers are inspired by his demonstration. For more information, he can be called on 9404998960.

Ai Weiwei helped design Beijing's Olympic stadium. But he regrets how it's being used 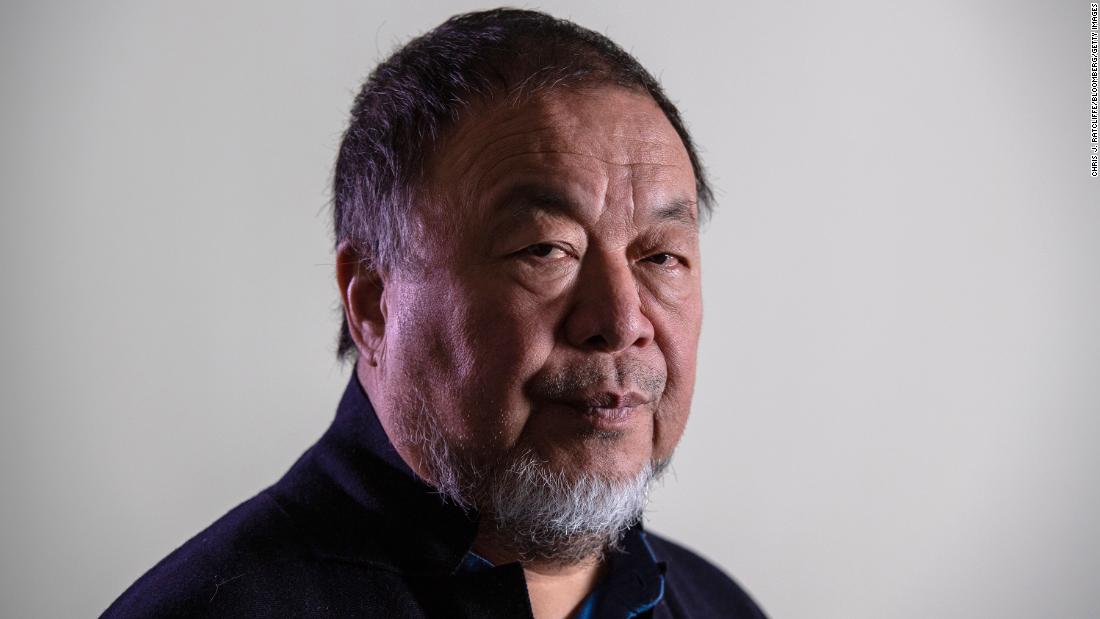