Few had more fun with fashion at last night’s Grammys than Lil Nas X. From his Baroque, pearl-encrusted look for the red carpet to the crystal-studded crop top he wore on stage with Jack Harlow, he pulled out a parade of Balmain looks each bolder than the next. Ahead of the big night, when French designer Olivier Rousteing was designing the artist’s custom creations, he tells Vogue he instantly knew that the artist would be game for these multiple showstopping moments (there were in fact seven outfit changes in total). “Lil Nas X is an incredible inspiration for the future generation,” says Rousteing. “He’s clearly pushing boundaries not only in music, but in fashion.”

For Lil Nas X’s fiery Grammys wardrobe (which was styled by Hodo Musa), Rousteing says he wanted to celebrate his fearless approach to style, while also paying homage to some of Balmain’ most iconic designs under his tenure. “What I loved about the looks that I created for him is that [it represents] different eras of the house, and my career at Balmain for the last 10 years,” says Rousteing. The conversations first began with Lil Nas X’s red carpet look, which was an iteration of a dress that Rousteing showed back in his fall 2012 collection (his first womenswear offering). The embroidered butterflies and pearls felt fresh on the star, especially in the new, reworked jacket-and-pants silhouette. “It was inspired by the Fabergé egg that Richard Burton once gave Elizabeth Taylor,” says Rousteing. “We recreated it with different colors. I loved the idea of bringing womenswear into the menswear world. We also customized the 12-centimeter platform shoes.”

For Lil Nas X’s several performance looks that followed—he performed a medley of his hits including “Industry Baby,” “Call Me By Your Name,” and “Dead Right Now”—Rousteing again nodded to some of Balmain’s past designs. For the “Dead Right Now” performance, Nas wore a dramatic black cape covered in crystals that formed Balmain’s geometric “Labyrinth” pattern, a graphic motif first introduced by Pierre Balmain over 50 years ago. For the “Industry Baby” set, he also wore Balmain’s Vest Hussard military-style jacket, a signature piece of the house. “We gave a new twist to a signature Balmain design, relying again on embroidered crystals,” says Rousteing. “The twenty dancers also wore versions of that same jacket, along with crystal-embellished transparent tank tops and black pants.” (Jack Harlow’s structural black suit, meanwhile, was also by Balmain.)

After Lil Nas’s performances on the Grammys stage, there were a few more stellar looks that we didn’t catch a glimpse of on TV. During the show, the rapper wore a gold, armor-style vest from Balmain’s fall 2022 collection. For the Grammys after-party, he then slipped into a white vested look from fall 2022. Rousteing says dressing the megawatt star in so many different pieces was the ultimate dream collaboration—more is more! “Fashion wise, he is really clear on what he likes,” says the designer. “He is obsessed with details and is a perfectionist. This is obviously a dream to work with, because he’s really paying attention to the craftsmanship. He brings couture to the stage and red carpet in such a modern way.” Rousteing hopes there will be many more fabulous fashion moments to come between himself and Lil Nas X. “He’s obviously an incredible talent that will stay,” says Rousteing. “and he will bring a new history to the music industry.”

Below, a closer look at all of Lil Nas X’s Balmain looks at the Grammys.

Tue Apr 5 , 2022
Photo-Illustration: Intelligencer; Photos: Getty On a sunny day late last spring, three leaders of the Black Lives Matter movement — Patrisse Cullors, Alicia Garza, and Melina Abdullah — sat around a table on the patio of an expensive house in Southern California. The women were recording a YouTube video to […] 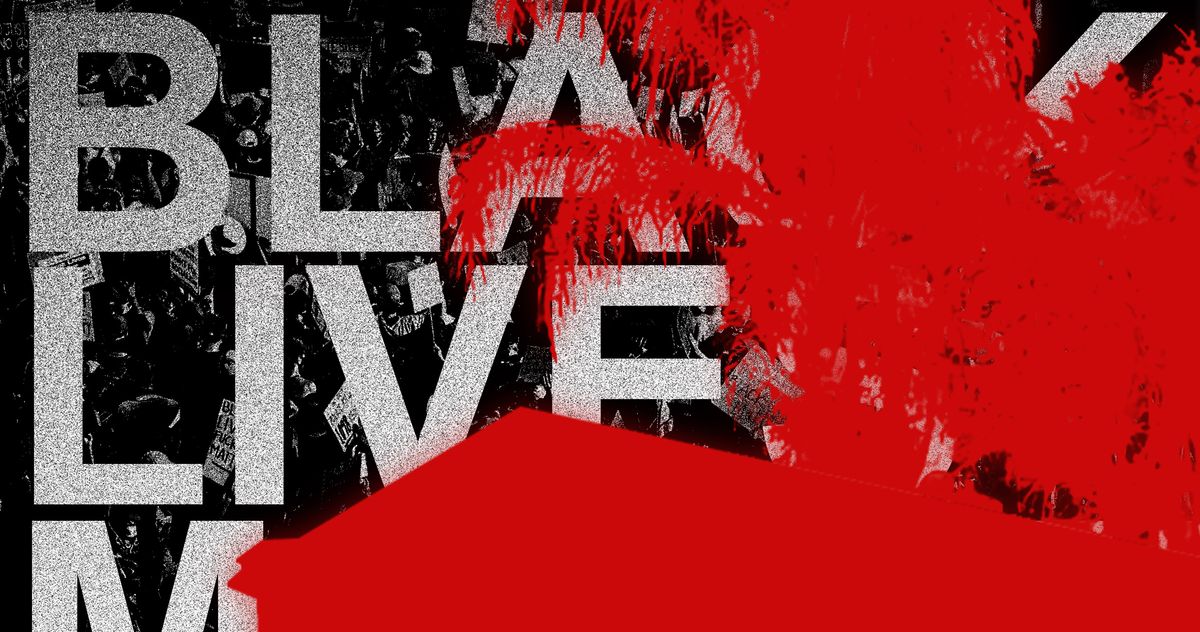