A New Jersey man was sentenced on Friday to 375 years in prison for brutally murdering two children and a college student in 2016 when he became enraged over a Facebook post, officials said.

Arrington was convicted last month in Essex County on 28 charges related to the home invasion where he bound and tortured six people inside, the Essex County Prosecutor’s Office said.

The murdered children’s mother, 29, and two 13-year-old twins — a boy and a girl — were stabbed but survived.

The judge slapped additional consecutive 50-year sentences on the killer for each of the three attempted murder convictions for the surviving victims.

Prosecutors said Arrington was outraged by one of of the stabbing victims who had reposted a police alert on Facebook that named him as a suspect in an earlier shooting and sexual assault.

Arrington forced his way into the Whitehurst residence in broad daylight with a loaded gun and tied up all of the residents and tortured them with kitchen knives, prosecutors said. A young girl with autism, a friend of the family who was also visiting, managed to escape and called police while hiding inside of a closet.

Arrington was arrested the same day after a standoff with police.

“This defendant is pure evil and clearly deserves all 375 years in New Jersey State Prison for the terrible crimes he committed on Nov. 5, 2016,” Deputy Chief Assistant Prosecutor Edwab said in a statement after the sentencing.

Tue Apr 12 , 2022
Sanitation in Modern Houses: 12 Projects that Explore Different Bathroom Typologies and Layouts High Desert Retreat / Aidlin Darling Design. Image © Adam Rouse Share Share Facebook Twitter Pinterest Whatsapp Mail Or https://www.archdaily.com/978929/sanitation-in-modern-houses-12-projects-that-explore-different-bathroom-typologies-and-layouts Despite being the smallest rooms of houses, bathrooms have always been one of the most challenging and […] 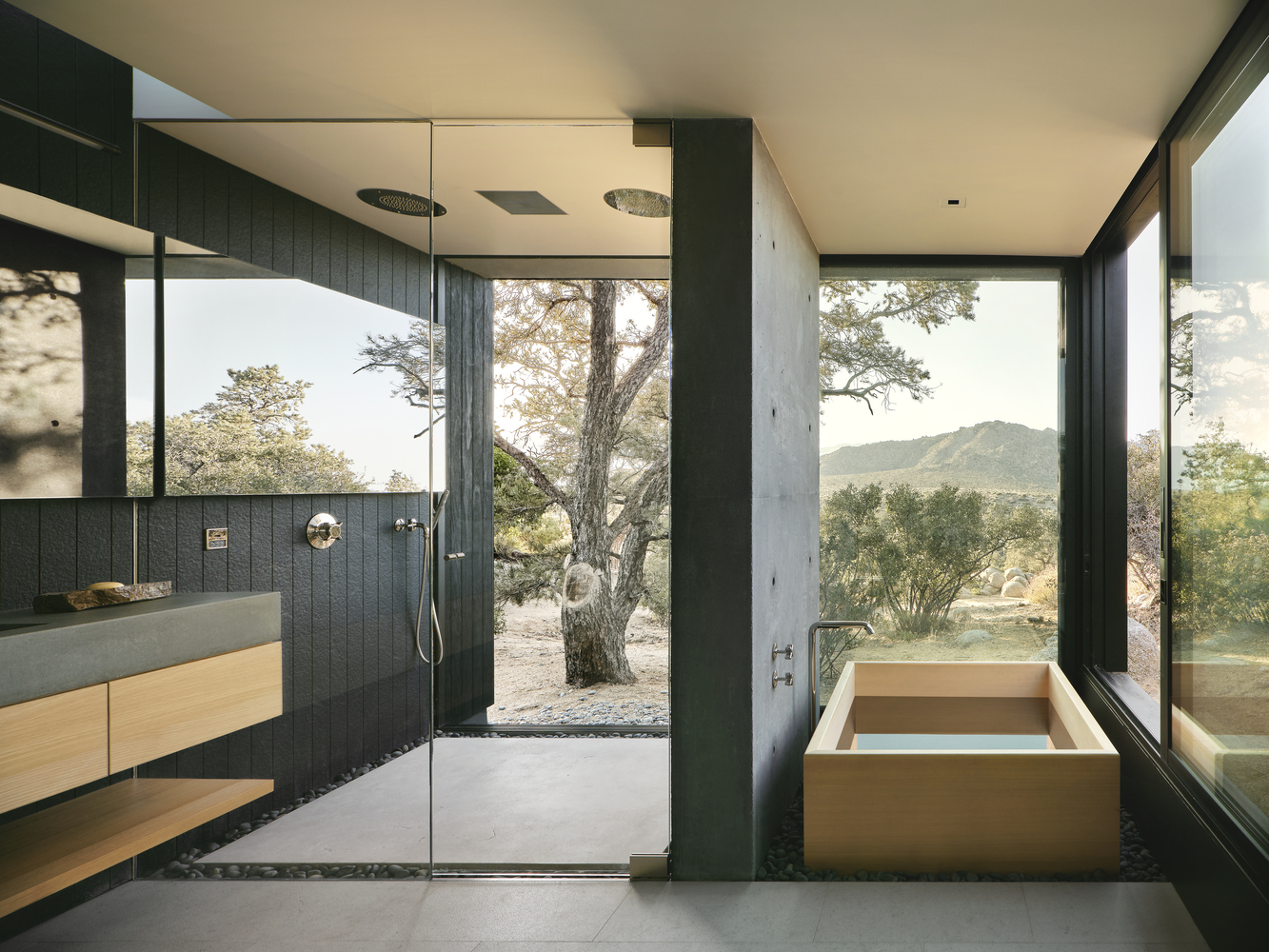