Is that a circular hole punch? Or a pill-shaped cutout? Wait, it’s both. As per a fresh leak, the iPhone 14 Pro and its Max sibling will ditch the notch in favor of a weird arrangement that includes both a circular and a pill-shaped cutout arranged neatly in a line. Whether it looks appealing is debatable, but it definitely hasn’t been attempted before by a smartphone maker.

Display supply chain expert Ross Young, who has a fairly accurate track record with display-related Apple predictions, tweeted what appears to be an engineering template for an iPhone 14 Pro model. There are two separate cutouts, a design that we are yet to see on a phone so far. Samsung offers a bucket load of phones with a single circular cutout, Motorola has a phone with two separate camera dots, and Huawei has been loyal to the pill-shaped design for the past few years. But never have the two elements been blended together like this.

We now believe Apple will have a hole + pill design on the iPhone 14 Pro and Pro Max models. The smaller hole will not be invisible…The two hole concept will be unique to Apple, like the notch, not similar to all the pill models from Huawei…Let&#39;s see those new renders pic.twitter.com/Udt8cTKzPZ

What are these cutouts for? Young mentioned in a subsequent tweet that the circular hole houses the dot projector, while the pill-shaped cutout hosts the front camera and IR sensor. For folks unfamiliar with the engineering behind Apple’s Face ID and its True Depth camera system, it includes a dot projector that paints over 30,000 invisible infrared dots on a face to create a 3D map. The infrared camera reads this map and creates an image that is matched against a template stored securely on the iPhone to unlock the device.

Young mentions that the circular hole housing the dot projector will not be visible, which means only a pill-shaped cutout will be visible to the naked eye. To give an idea of what the actual thing might look like, here’s a concept render created by a graphics artist by the name 4RMD:

Digital Trend’s Adam Doud is still unconvinced that Apple will ditch the notch because it goes against the grain. However, personally, I think it’s high time that Apple ditches the wide notch and goes for a modern design language. But as usual, process the latest iPhone 14 Pro rumor with a healthy dose of skepticism.

Thu Jan 13 , 2022
If you’re aiming to be a more planet-friendly person this year, you can follow the examples of chefs who have made a commitment to reducing food waste and being more environmentally friendly in their own kitchens. Of course it’s true that many of us — including these chefs — can […] 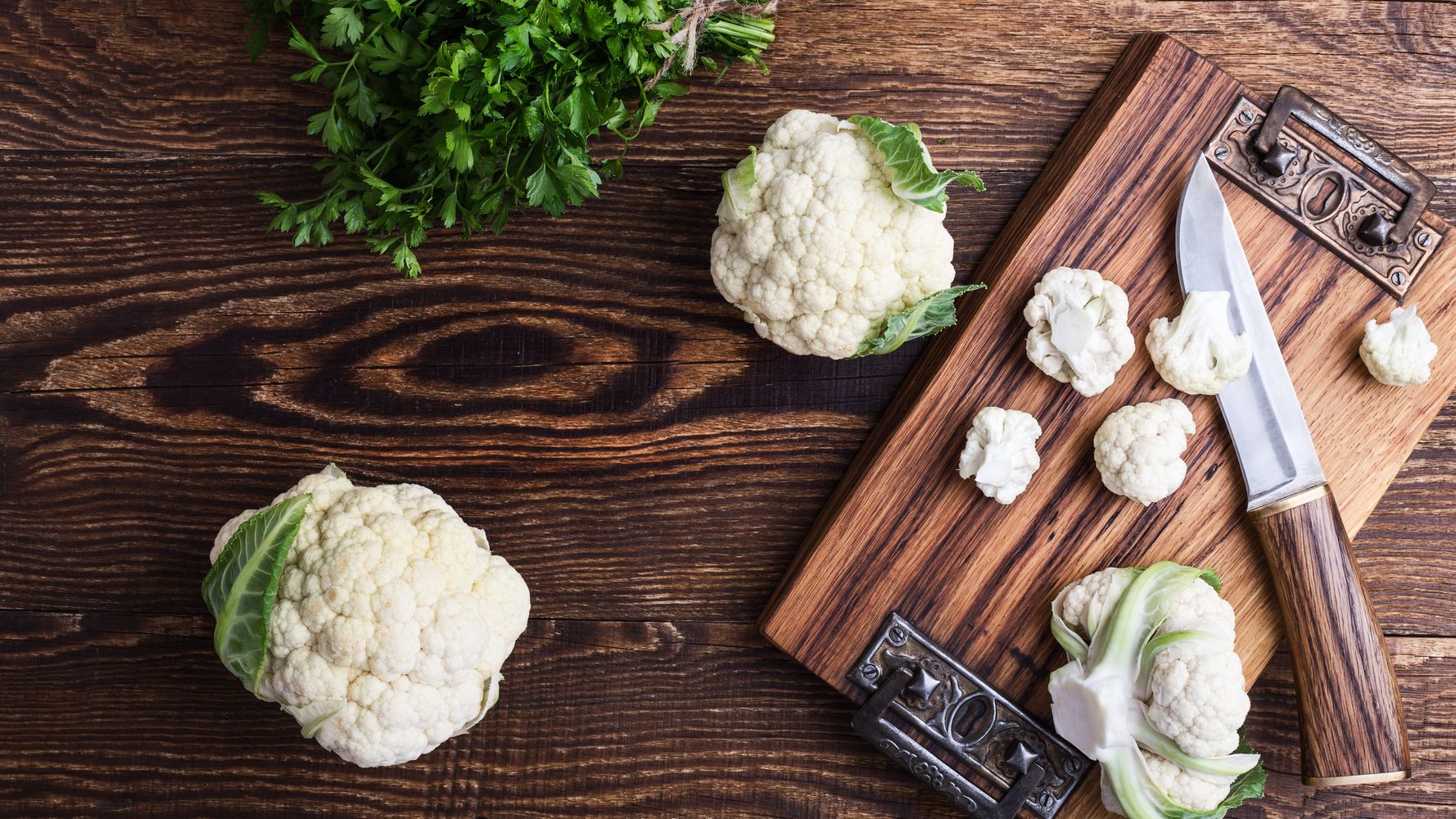