Housing secretary Michael Gove has said the government is not bound by its 300,000-homes-a-year target alone, in the clearest indication yet the Conservative Party’s manifesto pledge has been dropped.

Gove said: “It’s no kind of success simply to hit a target if the homes that are built are shoddy, in the wrong place, don’t have the infrastructure required, and are not contributing to beautiful communities.”

He said the government is “not bound by one criterion alone” on development, adding that while arithmetic is important, “so is beauty and belonging to a democracy”. He said aiming for one target “risks making someone’s perfect arithmetic the enemy of the common good”.

Gove was speaking on BBC Radio 4’s Today programme yesterday, ahead of the publication of the Levelling Up and Regeneration Bill, which contains the government’s long-awaited planning reforms.

Gove said he believed the planning reforms will see more homes delivered, however a briefing document published on Tuesday did not mention this, saying the purpose of the planning changes was to “give communities a louder voice, making sure developments are beautiful, green and accompanied by new infrastructure and affordable housing”.

The bill (see details below) will include plans to give residents a say on development, by allowing them to vote on local design codes through ”street votes”.

The bill will also replace Section 106 with a new locally set, non-negotiable levy to deliver housing and infrastructure. It contains measures aimed at simplifying local plans and introduces a new approach to environmental assessments in the planning system.

At a glance: Levelling Up and Regeneration Bill

Fri May 13 , 2022
It was two days before RH was to welcome more than 1,000 guests to its new showroom at San Francisco’s Pier 70 for a March opening party, and CEO Gary Friedman was eating French toast in the building’s glass-enclosed Palm Court restaurant. He was not pleased. “Over-cooked on the outside […] 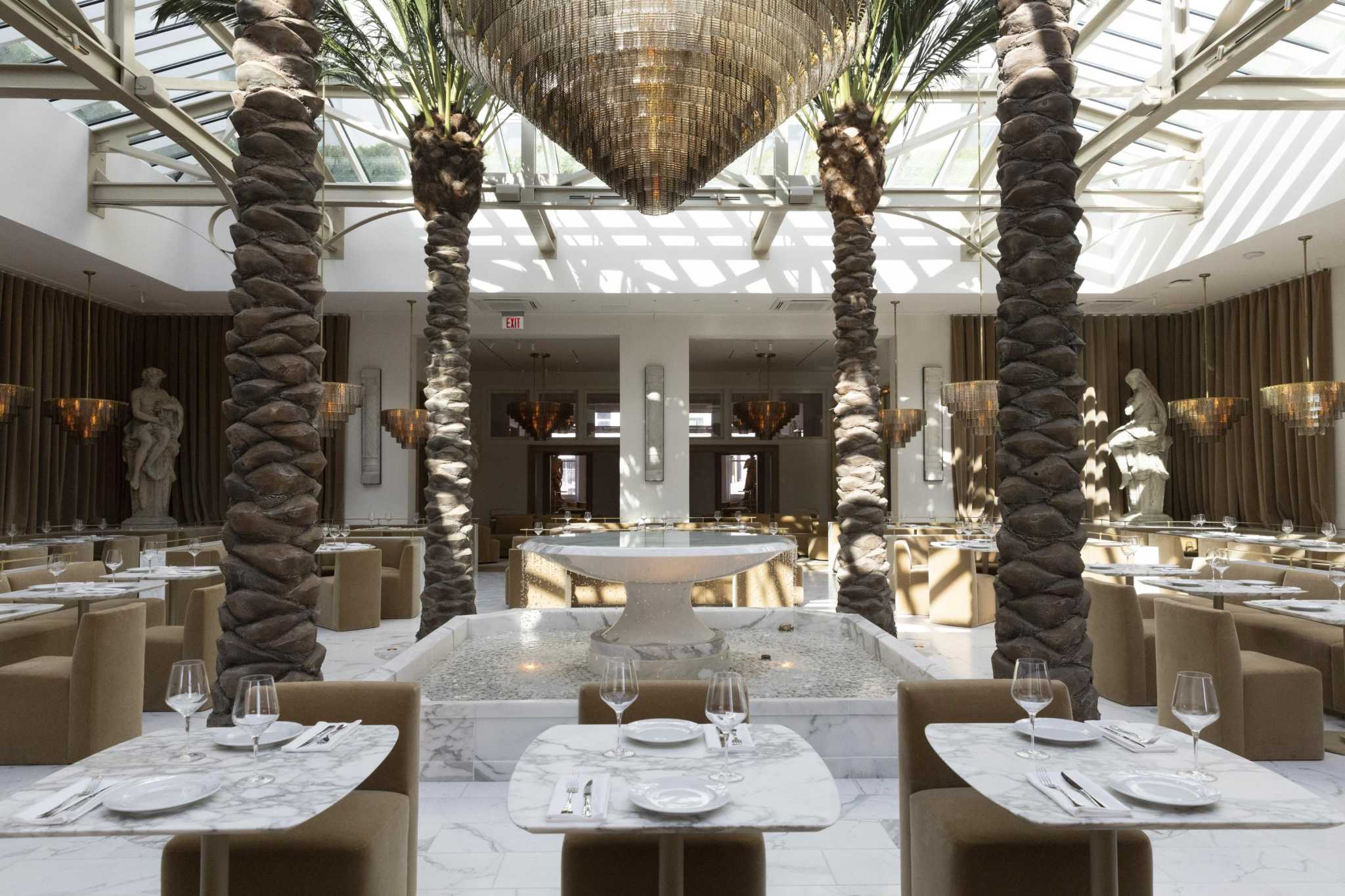