When Brandon Ebel and Sarah Jio began planning a life together, they couldn’t miss the parallels between their own families and a certain television show.

“We had actually met each other in the ’90s, when she was dating the lead singer of one of my punk rock bands,” said Mr. Ebel, the founder of Tooth & Nail Records and Solid State Records, and an owner of the coffee company Caffe Vita. “Then we both ended up getting divorced and met each other online again, 20 years later.”

Mr. Ebel owned a house in Seattle, as did Ms. Jio, a journalist and author whose latest novel, “With Love from London,” is out this week. But after getting engaged in December 2017, they realized that neither home was large enough to hold their combined entourage, including six children who now range in age from 10 to 17.

Fortunately, Mr. Ebel had a plan. “I had had a vision to build a modern house for almost 20 years,” he said. “And when Sarah and I fell in love, I was in the process of finding the perfect lot.”

In 2015, he had spotted a potential tear-down house on a prime hilltop lot in Seattle’s Magnolia neighborhood, and approached the owners about selling. It turned out that they were nearing retirement and receptive to the idea, and after two years of negotiations, Mr. Ebel bought the property for $1.2 million.

Ms. Jio immediately understood why he liked it. “It has this beautiful view of the Seattle skyline, the Space Needle, the ferries coming in from Bainbridge Island and Mount Rainier,” she said. “It really just takes your breath away.”

She was less certain about Mr. Ebel’s intention to create a modernist compound. “I was sort of a latecomer to modern design, and I was a little worried the house he had envisioned would be cold, and not a warm place for a family,” she said. “I write a lot of historical fiction and often return to the 1940s, 1930s in my storytelling, so I love a traditional home.”

The couple’s architects, Jon Gentry and Aimée O’Carroll, of GO’C, put Ms. Jio’s concerns to rest when they presented their design for the 5,500-square-foot house. “I loved it immediately, and I didn’t expect that — it actually shocked me,” Ms. Jio said. “It was a modern home of such warmth.”

The couple had given Mr. Gentry and Ms. O’Carroll a detailed wish list for their new home, and the architects had seemingly ticked every box. “Brandon said he didn’t want to give all the kids huge bedrooms where they would just go and hide out,” Ms. O’Carroll said. “So we created a communal space for the kids to hang out in and smaller bedrooms that encourage people to be together.”

The result is a series of six compact bedrooms of roughly 80 square feet apiece, clustered around a dedicated children’s living room with communal desks, on the top level of the three-story home. “I call them ship’s cabins,” Ms. Jio said. “They have their privacy and autonomy, but then they can come out and be brothers and sisters.”

A bridge-like walkway leads from the children’s area to the primary suite, which has a bedroom that cantilevers out from the rest of the house, to take maximum advantage of the view. “It just explodes open with glass and steel to frame that view,” Mr. Gentry said.

One level down, the main floor has more space for gathering. An expansive double-height living room is open to a large kitchen with walnut cabinets, an eight-burner Lacanche range and an island that seats six.

“That kitchen is so well used and so well loved,” Ms. Jio said. “I’m a big gardener and a huge cook.”

In the summer, she harvests vegetables, fruits and herbs from the rooftop garden, which is accessible via a perforated-metal staircase. “We have a kiwi vine, grapevines and, this year, we had a big fig harvest,” she said. “The kids love it and go up to pick golden raspberries and blueberries, or I’ll ask them to grab me some basil or rosemary for dinner.”

The kitchen flows seamlessly into an indoor dining area terminating in sliding-glass doors that open to an outdoor kitchen and a large terrace with a firepit. There is also a library with a steel-clad fireplace and walls lined with books and records that reflect the couple’s passions. The lower level has more hangout spaces, including a home theater and a game room, and provides access to the pool.

After their contractor, Thomas Fragnoli Construction, broke ground in April 2018, Mr. Ebel and Ms. Jio married in July 2019 while their dream home was under construction. “We kept delaying our marriage, just because this house was taking a long time,” Mr. Ebel said.

Even after their wedding, they continued splitting their time between their two individual homes, and didn’t fully move in together until their new house was completed in November 2020, at a cost of about $1,000 a square foot.

They are now finally settled, and marvel at how the house supports the whole family spending time together, while providing enough separate areas for each person to find some private space.

Windham No Freeze Project to have new home after major donation 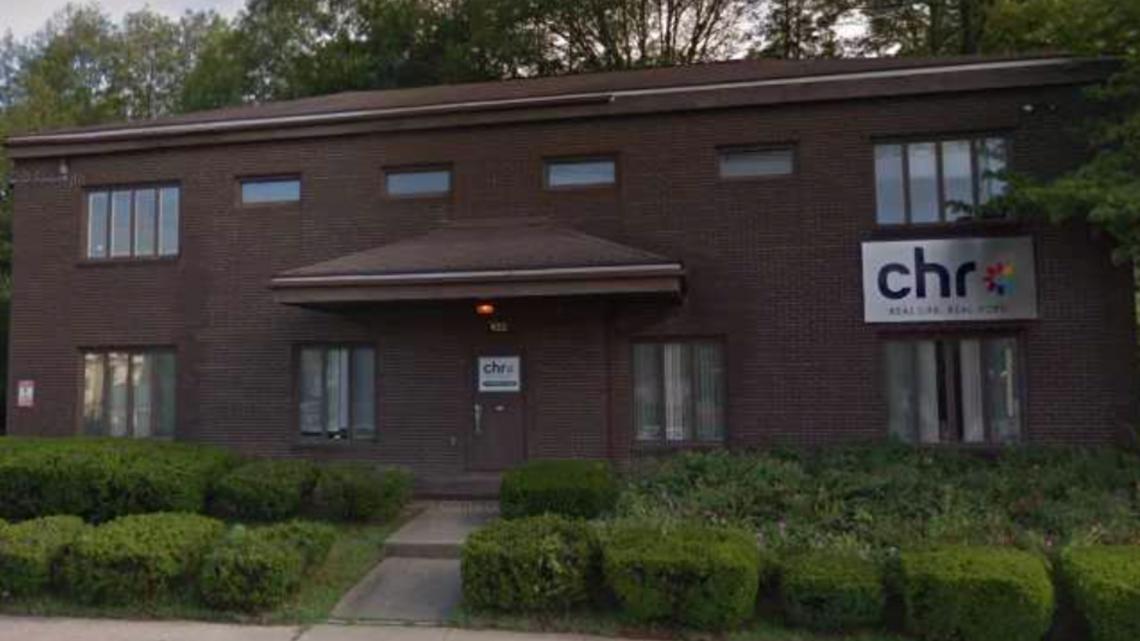