My personal style signifier is utilitarian clothes, usually from my label Visvim, that I design with a specific purpose in mind. Lately I’ve been wear-testing raw denim, including a pair finished with mud dye, which gives an interesting texture on the surface. These days I also only wear engineer’s boots; both these and the denim age so nicely, taking on great depth and character.

The last thing I bought and loved was a Japanese kimono at the Toji Temple Flea Market, which happens once a month in Kyoto. It’s from the Edo period and probably about 200 years old, but what makes it unique is that the fabric is wool, probably imported from England, but it’s still dyed with natural indigo, which hasn’t been absorbed as well as it would in traditional materials like silk. So over time it has faded to this gorgeous light blue.

The place that means a lot to me is the Izu peninsula, south-west of Tokyo, where my wife Kelsi and I live for part of the year. I’ve ridden there [from the city] on my 1948 Indian Chief motorcycle – it takes a couple of hours. I like going to places that aren’t too developed or commercial, where I can be in untouched nature. Sometimes we just drive along the coast of Japan, visiting little fishing villages. We also have a house in south Los Angeles, and from there we drive up the coast to Big Sur, usually in my 1953 Porsche 356 Pre-A. I only drive old cars – the most modern one I have is a 1969 Jeep Wagoneer.

And the best souvenir I’ve brought home is a pair of brown club chairs, probably from the 1930s, which I got from a dealer at Paris’s Clignancourt flea markets. Usually people reupholster club chairs, but these have the original leather, so they’re kind of worn out but I like how they look. Modern leather doesn’t age as well as old leather, because they produce it differently now.

The book that has inspired me the most isn’t a novel but a collection of old Japanese textile samples and designs. Some of them are patterns for dyeing ikat or other traditional materials. I love to imagine how each of the swatches was produced.

I have a collection of beaded necklaces, which were used in trade between Europe, America and Africa. Some are made from Venetian glass. I also collect porcelain from different time periods. I’m fascinated by how porcelain made in China and Japan in the 14th century was exported to Europe, where they started making their own versions; I love to see the changes and how the inspirations cross over.

My style icon is my wife. Kelsi designs Visvim’s womenswear with me. The way she thinks is really inspiring – I always discover, through her eye, more about Japanese culture. She’s from America and I’m from Japan, but sometimes I find I’m too close to the culture I grew up with, so I miss things.

The music I listen to is usually jazz, from New York or Paris – I tend to love anything from before the 1960s. I only use records and an old JBL Paragon sound system, because I like that it makes the music sound raw but still quite round and soft.

My favourite room in my house is the deck outside, where I sit in the morning to look out on all the old plum and cherry trees, and watch the birds drink from a carved stone water bowl in the garden. I don’t watch movies, but I like watching the drama of this wildlife right outside my door.

In my fridge you’ll always find fresh fruit and vegetables – it’s important for me to have clean food. My wife and I focus on changing what we eat each month – we try to buy local, seasonal produce, so when we are in Japan and mushrooms are about, we’ll eat lots of those, or it might be strawberries for breakfast in summer.

The things I couldn’t do without are a pencil and Japanese washi paper, which I use every day in the studio. Also kakishibu, – a paper made very stiff by being coated in persimmon juice. I cut it up to use for graphics or as a stencil for textile design.

An indulgence I would never forgo is a really good latte every morning. I don’t drink or smoke but I’m addicted to coffee. We have a small in-store coffee shop, Little Cloud Coffee, in Tokyo’s Omotesando neighbourhood, with our own special-order beans and roaster that we work with. I’m particularly proud of our Kutani dripper, which we had custom-made by a 150-year-old pottery firm. visvim.tv/littlecloudcoffee

The last item of clothing I added to my wardrobe was a washed canvas jacket, lined with sheepskin, which I designed for Visvim. We sourced the sheepskin from producers in Uzbekistan. It’s exceptionally beautiful – quite raw-looking, yet warm.

The artist whose work I admire is woodworker, architect and furniture-maker George Nakashima, who made beautiful objects that were true to modern American design while also having Japanese inspiration. His designs are still produced in New Hope, Pennsylvania, where he lived and worked. I also have a lot of time for the architect Richard Neutra – we’ve just restored a house he designed in 1952 in California. It had been updated and modified many times, and I couldn’t really feel his vision any more, but we worked to bring it back to its original form. nakashimawoodworkers.com 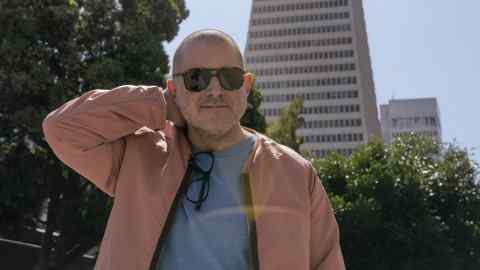 The wellbeing ritual I never miss is a few minutes every day standing in front of a kamidana, a little Japanese shrine that my wife made for me. It’s a practice that reminds me to be grateful for my life.

My favourite building is the Fujiya Hotel, in Kanagawa, which is a region with lots of hot springs. The hotel first opened in 1878, and it’s unique because they tried to make it like a western hotel, so the inspiration is very mixed, with traditional Japanese architecture and a more contemporary European style. It’s quite funky. From £273 a night; fhr.fujiyahotel.jp

In another life, I would have been a car designer or an architect, because I love to work on different objects. But then I always come back to the same old question: so what am I going to wear, then?

Sat May 7 , 2022
Once you really begin to put down roots—and fixate less on selling your plasma to buy CBD gummies,—finding the correct couch to compliment your Scandinavian shag rugs, Monstera plants, and Noguchi lamps becomes something of an obsession. For us, that perfect piece is the Togo sofa. “But, Mother!” you might […] 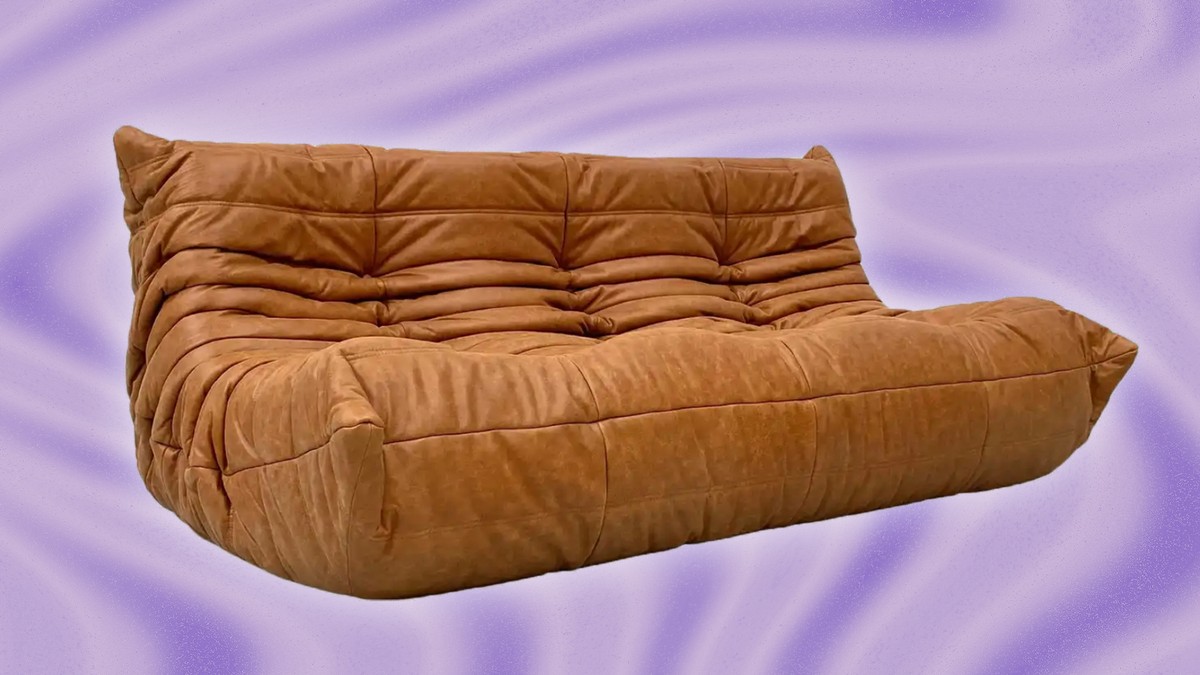