Both the Aam Aadmi Party (AAP) and the Congress on Tuesday voted against rectifying the Chandigarh pet bylaws to bring them in line with the parent Municipal Corporation Act, restricting MC from acting against bylaw violators.

During the House meeting on Tuesday, MC had sought correction of a legal blunder made in 2020, when it had passed a resolution increasing the penalty on violators over and above that permitted under the provisions of the MC Act. The UT administration had also notified the penalties.

But the AAP and the Congress councillors rejected the agenda. With the correct bylaws hanging in balance, MC will not be able to penalise the violators.

Similarly, if a dog is detained or seized, the charges were spiked from ₹100 to ₹1,000 and those for continuation of violation were increased from ₹20 a day to ₹200 a day for seven days. All these hikes were in violation of upper limit of penalties stipulated by the parent Act.

When the agenda for revision of fines under the Chandigarh Registration of Pet Dogs (Amendment) Bylaws came up for discussion in the House on Tuesday, some AAP and Congress councillors demanded voting on the issue.

The chair then put to vote “those who want to vote in favour of continuation of bylaw provisions in contravention of MC Act raise hands”, which the AAP and Congress councillors voted in favour of by the show of hands. All BJP councillors, however, voted for bringing bylaws in line with the MC Act. As such, the matter was deferred.

In the House of 35 seats, the AAP has 14, the BJP 13, Congress eight and the Shiromani Akali Dal one.

MC commissioner Anindita Mitra said till the fines listed under the bylaws were in line with the MC Act, the corporation cannot penalise the violators.

How the blunder came to light

After failing to enforce pet bylaws effectively for years, MC had recently decided to implement them aggressively and penalise violators from April 1.

Before public notices of the impending drive against violators were put up, the MC commissioner ordered their legal vetting. Scrutiny led to the discovery that the fines were in contravention of the legal provisions.

Laxity in implementation of pet bylaws has elicited strong criticism from city residents. In the absence of penalties, pet defecation in public spaces and near residences, non-registration of pet dogs and walking dogs without a leash continue.

The bylaws prohibit pet dogs’ entry to Sukhna Lake, and public parks and gardens, such as Rose Garden, Rock Garden, Leisure Valley, Shanti Kunj, Terrace Garden and Garden of Fragrance. In case a pet defecates in the open, its owner has to clean up after it.

Apart from registration of pet dogs and submission of vaccination certificate, the bylaws mandate that the dog be leashed when taken out for walk, ferocious dogs be muzzled and metal registration token be displayed on the dog’s collar. The bylaws allow only two dogs per family and ban breeding of dogs for commercial purposes.

If the dog bites a person or causes any other harm to them or their property, compensation has to be paid by its owner. Carcasses of dogs cannot be thrown in the open and have to be buried at burial spaces earmarked by MC.

Till date, approximately 9,500 pet dogs have been registered with MC.

Wed Mar 30 , 2022
Consider Pattern 187, the Marriage Bed. “It is crucial that the couple choose the right time to build the bed, and not buy one at the drop of a hat,” Mr. Alexander wrote. “It is unlikely the bed can have the right feeling until the couple has weathered some hard […] 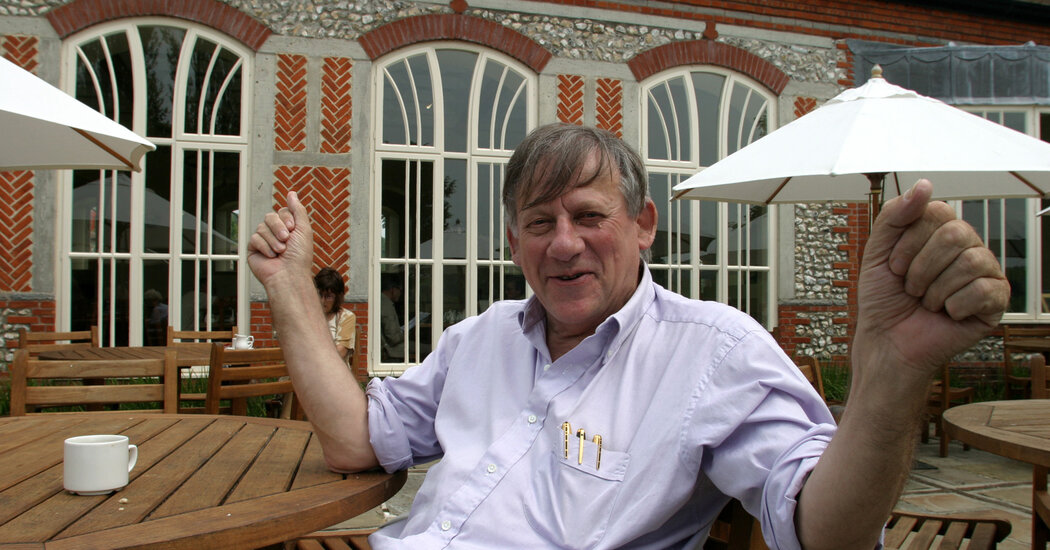