That makes sense. I had an adviser in college, and because I was always trying to do a lot of different things, she would say, “You can’t be all versions of yourself at once.” But I feel like your career is so intertwined, it’s a high-level example of someone actually pulling that off.

Well, I do think I might disagree with your teacher, but only in that it’ll take you longer to achieve mastery at them. If you’re doing a lot of different things at the same time, there’s only so much time to practice getting better. However, you know, by the time you’re 50 or 60, you’ll have put that 10,000 hours into all of those different things, and you can then enjoy having that kind of variety and diversity in what you’re doing. You just have to be patient with yourself. And I suspect that you’re probably not, as I wasn’t. But I do feel there’s something really special about that combinatorial creativity that makes everything that you’re doing richer. Eventually.

Since this interview is for Vanity Fair and you generously shared your essay about interviewing at Condé Nast with me (“Pick One”), I was curious to know: When you were applying to work at V.F., what was it about the magazine that made you want to work there?

Well, there is some symmetry here actually, I’m thinking about it. You know, when Vanity Fair relaunched back in 1982, it was a literary arts magazine, and it featured David Hockney on the cover and Philip Roth. And those are the kinds of people I would want on my show now. You know, people that are changing culture with their work.

So, for example, the [June 1983] David Hockney cover was and still is, I think, one of the most beautiful covers in magazine history. You know, with his feet, with the socks and the boat. And you know, that just wasn’t happening at the time. That kind of creative, experimental, sort of very risky kind of covers, you weren’t seeing them, you understand.

And so I thought that the magazine was reflecting culture in a way that I felt the world needed to see it. And it was so exciting to me. I thought the design was stunning. Charles Churchward was the art director at the time. I thought he did just such a beautiful, beautiful job with the magazine and the stories and the coverage was just spectacular.

And how did you decide to take this trip to Antarctica?

So in 2017, I went through a breakup and I went into a self-imposed “I’m going to be single for like a year or two.” I’m like, not dating even, just single. And at the end of 2016, I also stopped working at Sterling.

And after I left Sterling, I started to feel like, Oh, now there’s an opportunity to really see the world in a way that I hadn’t had an opportunity to do. So in 2017, after this breakup, I decided I wanted to do something really adventurous by myself. And so I signed up for a National Geographic expedition, which was life changing and unbelievable.

Tue Feb 22 , 2022
Nike gave a $75,000 grant to Taking Ownership PDX, which helps low-income Black families with housing repairs they might not be able to afford. PORTLAND, Ore. — Nike is making some investments in the community in Portland, particularly the Black community. The company gave out nine grants to different nonprofits […] 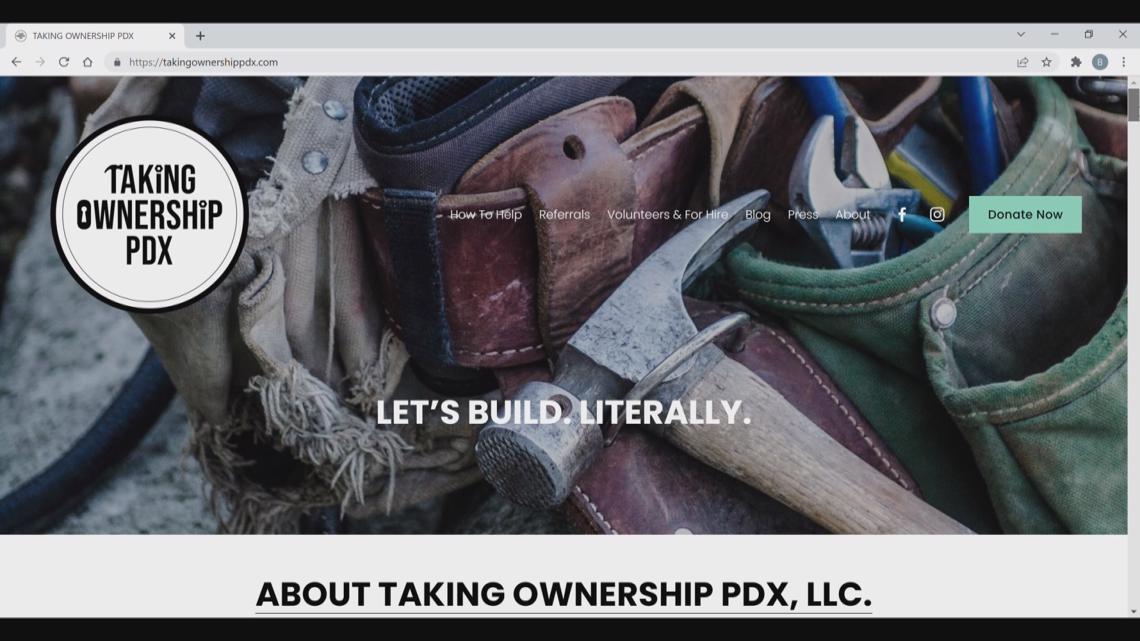