In 2019, the Department of Housing and Urban Development gave Dallas $2.3 million to remove lead-based paint, as well as other health and safety hazards, from homes across the city. Dallas threw in its own money too, $735,000, to implement the program, which aimed to service 121 homes.

“This funding is incredibly important because childhood lead poisoning is the most universal yet preventable environmental health issue in the United States,” Brandon Ayala, the city’s grant manager, said in a press release at the time. “Our goal is to target families living in homes they suspect may have lead-based paint, and reduce the risk of exposure.”

Today, all of the grant money meant to administer the Healthy Homes Lead Reduction Program – $200,000 – has been spent and zero homes have been worked on. It’s also uncertain whether the program will reach anywhere near its initial goal of serving more than 100 homes.

Children exposed to lead can suffer from nervous system and kidney damage, learning disabilities, as well as speech, language and behavioral problems. Lead exposure can also cause high blood pressure and pregnancy complications.

The issue was raised in the last few minutes of Monday’s Housing and Homelessness Solutions committee meeting. As the meeting was wrapping up, committee member and council person Cara Mendelsohn asked if they could go over the performance metrics for the Department of Housing and Neighborhood Revitalization.

“There seem to be a lot of programs and not a lot of homes being repaired, and I wanted to know specifically on the lead-based paint program, how many homes have been remediated since we got the grant and how much we spent on administration,” Mendelsohn said at the meeting.

“There seem to be a lot of programs and not a lot of homes being repaired.” – Cara Mendelsohn, Dallas City Council

The number of homes remediated was zero and all of the administration money had been spent, according to the Department of Housing and Neighborhood Revitalization. The program was meant to serve households making 80% or less of the area median income and with children age 6 or younger. The home also had to be built before 1978, had to have been structurally sound and have a clear title.

“To date we have remediated zero homes with the lead-based grant program,” Thor Erickson, one of the city’s area redevelopment managers, said. “We do have our first homes that have received bid walks last week. We’re preparing service requests for agreements this week, so our first homes will start here very soon.”

Ten homes have been chosen for bid walks. Mendelsohn estimated that of the 10, only a fraction would actually get picked for service. “I’m concerned that you have done zero homes,” Mendelsohn said. “You’re going to inspect 10, which my experience is, for every 10 you inspect, you’re probably doing two.”

Erickson assured her that all 10 houses had already been inspected for lead, they’re eligible for the program and are expected to move forward with lead abatement.

So, maybe there are 10 homes in the pipeline that will actually receive the service the grant money was meant to provide. But Mendelsohn asked Erickson how the department will reach its initial goal of servicing 121 homes.

“The marketing plan is we’ve worked with the communications department to refresh some advertising, [and] do another round of mailers,” Erickson explained. “We’ll also do some targeted outreach with door hangers, and every time we do construction we plan to do neighborhood walks. So, when we’ve identified homes that do have lead and test positive and we know there’s young kids, we plan to go door to door on those streets.”

According to the city, more than half of all privately owned occupied homes built before 1978 likely contain lead-based paint. An application for the program can be found on the city’s website.

Dallas is also missing its marks on several other home repair efforts, according to a May 23 memo detailing the Department of Housing and Neighborhood Revitalization’s progress.

Work on 80 homes was expected to be completed this year though the Home Improvement and Preservation Program. To date, 15 homes have been completed, with 45 under construction and 42 others in predevelopment processes. “While this measure is at risk, this will be the most homes completed in one year since the launch of the program even despite the delays,” the memo said.

Staff also thought that 100 homes could receive service through the West Dallas Targeted Repair Program this year. Only 12 homes have been completed in the program, and now the department says it’s “unlikely staff will meet this goal due to the lack of applicants.”

Another 14 homes were supposed to be worked on through the Tenth Street Targeted Repair Program. So far, that program has repaired zero homes.

The Best Rooftop Bars And Summer Terraces In London

Thu May 26 , 2022
Let the good times roll at London’s best rooftop bars and summer terraces getty You can’t really overstate the importance of a rooftop bar or summer terrace to Londoners. Having spent much of the year retreating from Mother Nature’s rainier swings, it is pure bliss to find ourselves drinking and […] 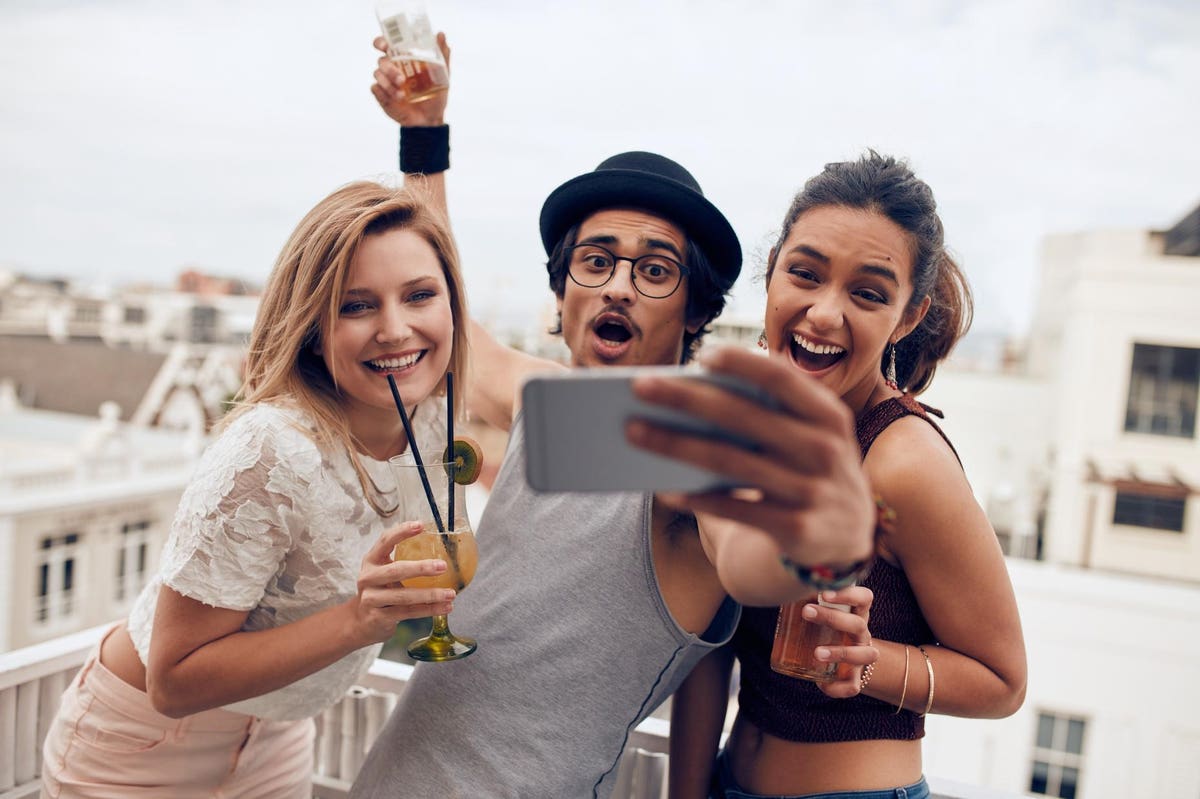