The proponents of more housing worry some cities are treating the once-every-eight-year planning process as a “paper exercise” that’s unlikely to produce the needed homes by 2030, the Inland Valley Daily Bulletin reported.

“We’re in the midst of a housing shortage, (with) estimates that we need over 3 million more homes in the state,” Rafa Sonnenfeld, director of legal advocacy at YIMBY Law, or Yes In My Backyard, told the newspaper. “Cities unwilling to plan for those homes are part of the problem.”

Local government planners say they’re doing their utmost to satisfy new state laws, heightened requirements, plus a whopping jump in the number of homes they’re required to plan for this decade.

The six-county region covered by the Southern California Association of Governments needs 1.34 million new homes by the end of the decade, an average of nearly 168,000 homes per year, the state determined. That’s the equivalent of the size of Chicago.

It’s also three times the region’s 412,137-home goal for the last planning period, which ran from 2013 through 2021. The region failed to make that lower target.

New laws now require cities to fully document why each site has a reasonable chance of getting developed by October 2029, the end of the current planning cycle. They also require municipalities to include plans for low-income housing in affluent neighborhoods in the new “housing element” to their general plans.

Southern California’s six counties and 191 cities were supposed to have certified new housing elements by Feb. 11. Just six jurisdictions met that deadline, and just seven others had housing elements approved since.

Some 184 jurisdictions technically are already out of compliance, resulting in lawsuits filed last month by housing advocates against seven Southern California cities.

An analysis of 10 draft housing elements commissioned by Abundant Housing LA concluded 70 percent of proposed housing sites were unlikely to provide the projected number of units by the end of the decade. Mapcraft, which did the study, found city projections would fall short by 32,900 to 66,800 units, or 20-to-40 percent of the projected total.

“Housing inventories typically overstate their realistic capacity in their plans,” said David Barboza, policy director for Abundant Housing LA. “This has the effect of making it appear falsely that less reform actions are
needed.”

In Redondo Beach, advocates and the state housing department took aim at a proposal to build 685 low-income homes in a 100-plus acre portion of the North Tech District, a home to Northrop Grumman, an Amazon warehouse opened 2½ years ago, an Uber Greenlight office and several hotels.

The city’s draft housing element said existing buildings could be demolished or remodeled to accommodate the new housing, or the homes could replace existing parking lots. But the state found the plan lacked evidence that those uses would cease to exist by 2029.

In Manhattan Beach, a plan to convert part of the Manhattan Country Club into 149 low-income homes drew criticism. A new owner, which acquired the country club for $73 million in 2017, has a lease for the city-owned, 7.5-acre parcel through 2043.

In South Pasadena, Dr. Josh Albrektson putted around town on his scooter to see where the city planned to put 2,067 new housing units.

The neural radiologist found 27 developments planned at questionable sites – beside high voltage lines, along railroad tracks, on potential pocket parks, in community gardens, and on sloping tracts 15 feet wide, as well as areas to be preserved as open space. One plan included 133 homes on the grounds of a Pavilions supermarket now being remodeled

“South Pasadena is trying to create a housing element that won’t produce any new housing,” Albrektson told the newspaper in email. “South Pasadena doesn’t want to change and will do whatever it can to be sure it doesn’t have to.”

Sat May 14 , 2022
After getting married, Francesco and Meri Leigh Daniele bought their first home in the Saugatuck area of Westport, choosing to move out of New York City before having children, despite their friends’ dismay. Following the move, they were happy living a suburban life while commuting to finance jobs in Manhattan, […] 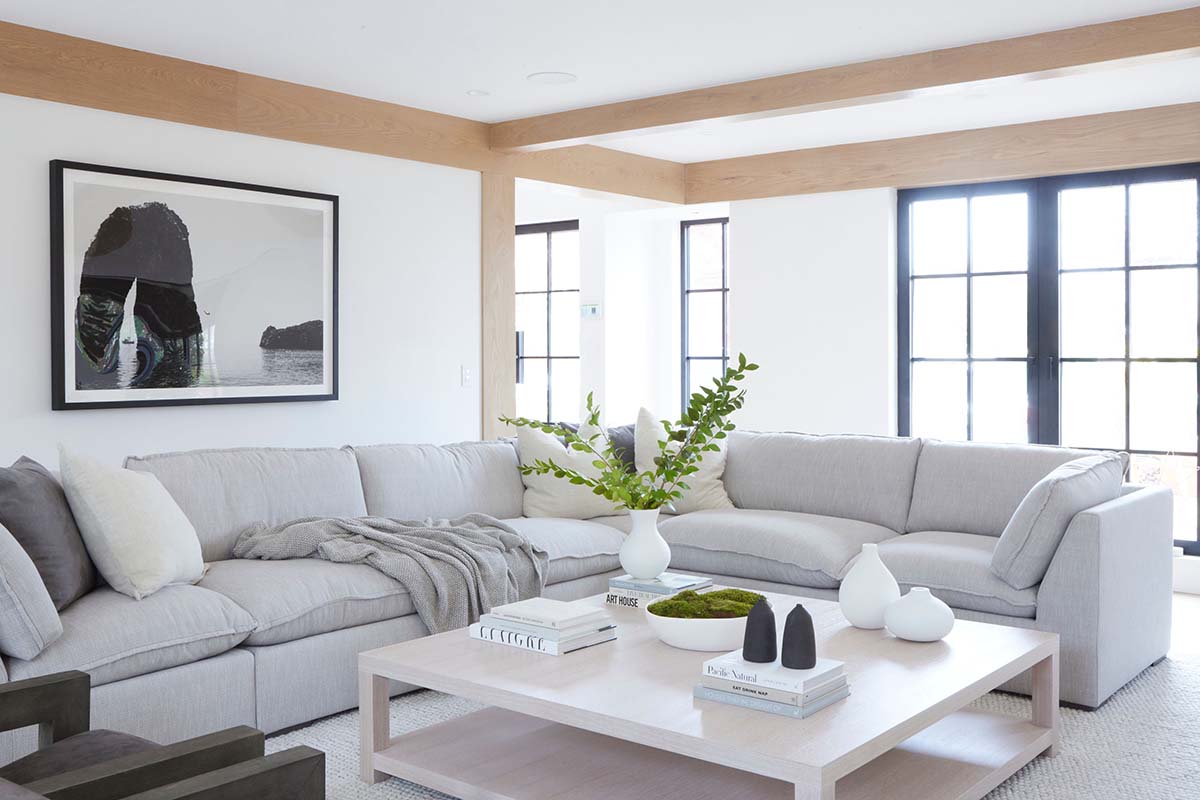