A refrigerator may seem like a simple thing, but the central appliance of your kitchen could be doing so much more. Thankfully, smart-home developers have upped their game and created some truly intelligent ice boxes.

The latest connected chillers can let you keep tabs on your house, optimize your ice output, or even receive an alert when a door has been left open.

Below, our picks for the best smart refrigerators for your kitchen.

The refrigerator of the future is here today in the form of the Samsung Family Hub. Sporting a 21.5-inch touchscreen, built-in Amazon Alexa capability and partnerships with all the major third-party smart -home providers, the Family Hub enables owners to control their thermostats, see who’s at the front door, dim the lights—or just enjoy TV and tunes—all from the comfort of their refrigerator’s front door. The Samsung Family Hub does have some food-centric features, too. In addition to keeping its contents properly cooled, the Hub is outfitted with internal cameras that allow users to see what’s in the fridge, without ever opening the door, via the accompanying Samsung app. This clever connected feature means that users can double-check while at the grocery store and see that, yes, they are in fact out of milk.

Style meets smarts in the LG Smart Wi-Fi InstaView refrigerator. Compatible with Amazon Alexa and Google Assistant, and outfitted LG’s ThinQ technology, the InstaView is a marvel of automated and on-demand features. Owners can easily set and alter temperatures via the accompanying LG app, while the fridge itself will use its ThinQ A.I. to maintain optimal temperatures (adding additional cooling when, say, a door has been opened) and leverage its Smart Learner tech to understand, through repeated use, to anticipate your family’s temperature, energy and (most importantly) ice needs. The InstaView’s defining feature, however, is its “InstaView-ness”—a glass panel over the refrigerator door which remains tinted until a user knocks twice, causing the window to become transparent and reveal the contents inside.

Is your home full of unreliable roommates, i.e. children? The Bosch Benchmark is here to help. This intelligent icebox is equipped with a sensor that will detect when a door has been left open and send an alert directly to your phone—so you can then text your eternally distracted teen to “please shut the fridge.” In addition to this sanity-saving feature, the Bosch Benchmark allows users to remotely monitor and control their refrigerator via a smartphone app (or Amazon Alexa), easily adjusting and setting temperatures, as well as altering humidity for specific drawers to better preserve fruits and vegetables. The Benchmark also includes a one-touch SuperCooling feature, which, when enabled, drops the fridge temp below its norm to help keep all contents optimally preserved when the door has been open for a while, say for loading groceries or the like.

The high-end of home appliances is not, you’ll be unsurprised to learn, without smart features. The Sub-Zero classic is a stylish and solidly built refrigerator that represents another merge of automated and on-demand intelligence. As you go through your day, your Sub-Zero Classic will be hard at work, utilizing tech developed by NASA (no joke) to automatically scrub and filter the air within your fridge of food spoiling compounds and unpleasant odors. The Classic’s microprocessor control system will always ensure that the device’s interior temperature will stay within one degree of setpoint, and its dual refrigeration system will maintain cool, moist air for the fridge while pumping the freezer with frigid, dry air to mitigate freezer burn. Classic owners can also have a say in how their fridge runs, thanks to the Sub-Zero app, which will allow them to easily adjust the temperature setpoint, tell the freezer to generate “Max Ice” (or set it to night mode for a quiet evening), and receive alerts and reminders when maintenance is needed.

For the optimum Mansion Global experience, please turn off any ad blockers and refresh this page. 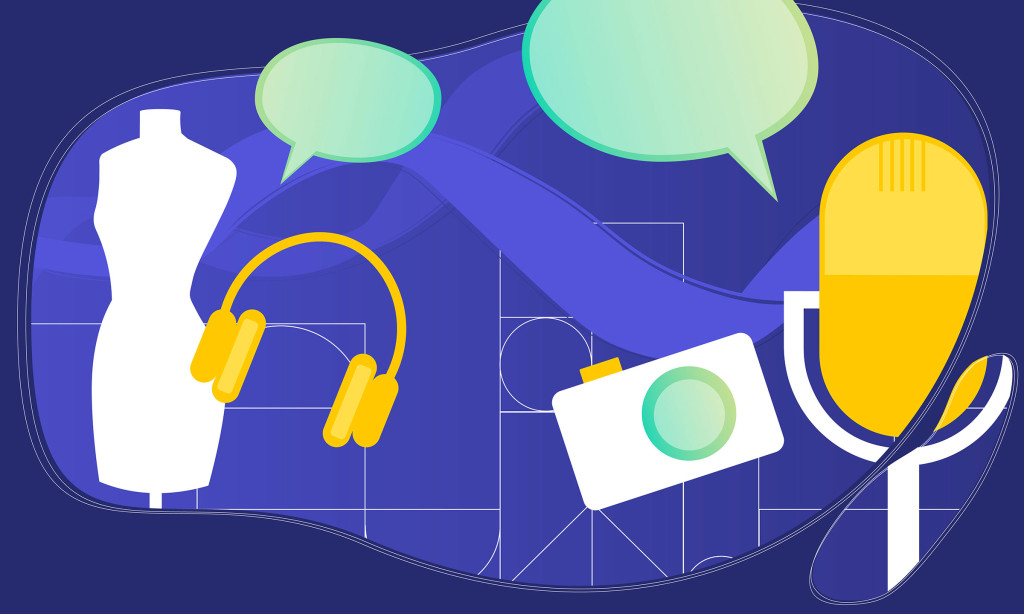