Environment enthusiasts and change makers gathered here on Monday to highlight the need to save the planet and leave it in a better shape for the future generations.

”One act of change can inspire a billion” echoed at the event here to launch National Geographic’s initiative ‘One for Change’, where seven change makers stole the limelight as they shared their extraordinary stories on saving the environment, which the channel will showcase as a part of its programme starting on Earth Day on April 22.

From ‘Worm Queen’ Vani Murthy, who is a pioneer in terrace gardening and home composting, to solar engineer Rukmani Katara, a tribal woman who became the CEO of solar panel manufacturing company in Rajasthan’s Dungarpur, one story better than the other left the audiences awestruck at the event.

”Furthering the knowledge and understanding of our world is at the core of National Geographic. Through the years, we have helped our viewers better understand and care about our world, with our thought provoking and fact-based narratives. ”With ‘One for Change’, we wanted to uplift and inspire our viewers, through the remarkable stories of incredible individuals, from across the country, who have taken that first step and more, towards loving our planet,” said Kevin Vaz, Head – Network Entertainment Channels, Disney Star. The event was also attended by Bollywood actor Dia Mirza who is also the UNEP Goodwill Ambassador of India.

”’One for Change’ is indeed a special initiative – with the brand giving its platform to narrate the success stories of individuals who, through their own choices, have contributed significantly towards the betterment of the planet. ”For someone who believes in the need for climate preservation, it was really encouraging to be the part of such a powerful event that will, hopefully, set course for a sustainability movement with the unique potential it holds to influence a change in the world,” said Mirza. Of the 10 change makers whose stories National Geographic will telecast, seven attended the event. Apart from the Murthy and Katara, the five others present were Purnima Barman Devi, the leader of the Hargila Army, working towards the protection of endangered Greater Adjutant Stork in Assam; Tejas Sidnal, an architect who innovated a unique tile that is made from carbon waste and Venkatesh Charloo, a pioneering marine conservationist helping in coral restoration in Goa. The others include Vidyut Mohan, 2020 ‘UNEP Young Champion of the Earth’ who has created a machine that converts waste farm residue into products of value for farmers and and Varsha Raikar, a radio jockey with Radio Bundelkhand who raises awareness against climate change.

(This story has not been edited by Devdiscourse staff and is auto-generated from a syndicated feed.)

10 Easy Ways to Style the Trend

Wed Apr 20 , 2022
It wasn’t long ago that mid-century modern and minimalism took the design world by storm. My early twenties remember it well. While my fresh-from-college budget couldn’t afford an Eames chair and Design Within Reach felt, well… out of reach, I was thankful that these paired-back aesthetics introduced me to the […] 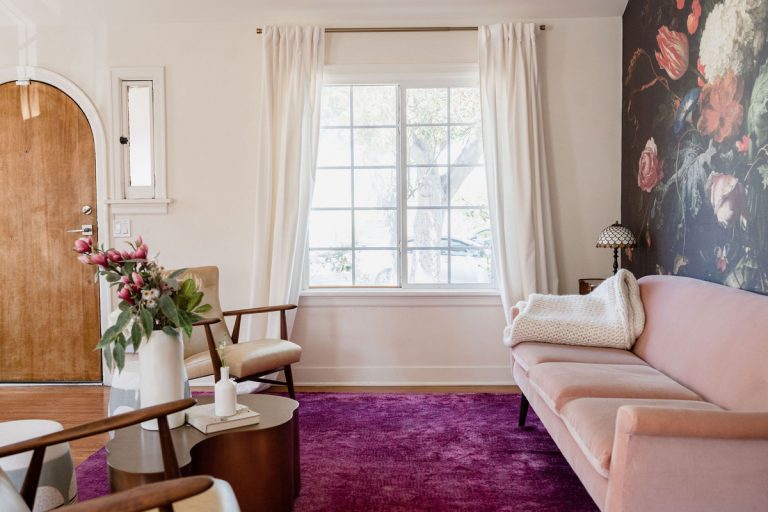