There were accolades and some tears flowing during a June 4 ceremony to officially open the Jane Clifton Ashford Center at Camp Arrowhead, which has been under the auspices of the Episcopal Church of Delaware since it opened in 1954.

Camp Director Teri Valente said the camp was once Nanticoke land where they hunted and fished. The name of the camp came from the numerous arrowheads that have been found on the property.

The old dining hall dated back to when the camp opened. The new dining hall and retreat facility is an increase from the existing 5,800 square feet to 10,000 square feet and includes a new kitchen doubled in size, along with a grilling station, kitchen garden, rainwater collection tank, outdoor classroom, reception area, gathering and dining terrace, welcome plaza and butterfly garden. The existing bell tower, named in honor of longtime cook Delma Batson, has been moved to the terrace.

The center is sponsored by the family of Jane Clifton Ashford, including her husband, Ted, and sons Ted III and Tim. Clifton Ashford, who passed away in 2003 at the age of 66, was not only committed to the Episcopal Church and Camp Arrowhead, but other numerous educational, historic preservation and human services projects.

Steering committee members, who were charged with raising $5.5 million, said it’s a real miracle that the capital campaign goal was reached during the COVID-19 pandemic.

Executive Director Walt Lafontaine, who has been involved with the camp since he attended as a youngster in the 1960s, said he plans to retire in December 2023. He offered a long list of thank-yous to those who made the project a reality and to the staff preparing for the 2022 season. He said one of the key features is that the new center can be rented during the off-season, with money raised going toward scholarships for campers.

Although some finishing touches still remain, Valente said this year’s camp will welcome 1,300 youngsters who will take part in a variety of activities, many geared toward the outdoors and the Rehoboth Bay, which borders the 110-acre property at the end of Camp Arrowhead Road near Angola and Lewes.

The Best Modern Furniture Stores, No Matter What You’re Searching For

Fri Jun 10 , 2022
There are some decor styles that are just downright impossible to shop for. That’s absolutely not the case with modern furniture; in fact, the list of stores that carry this category is practically endless. And while that’s certainly great when it comes to having choices, it’s actually not always ideal. […] 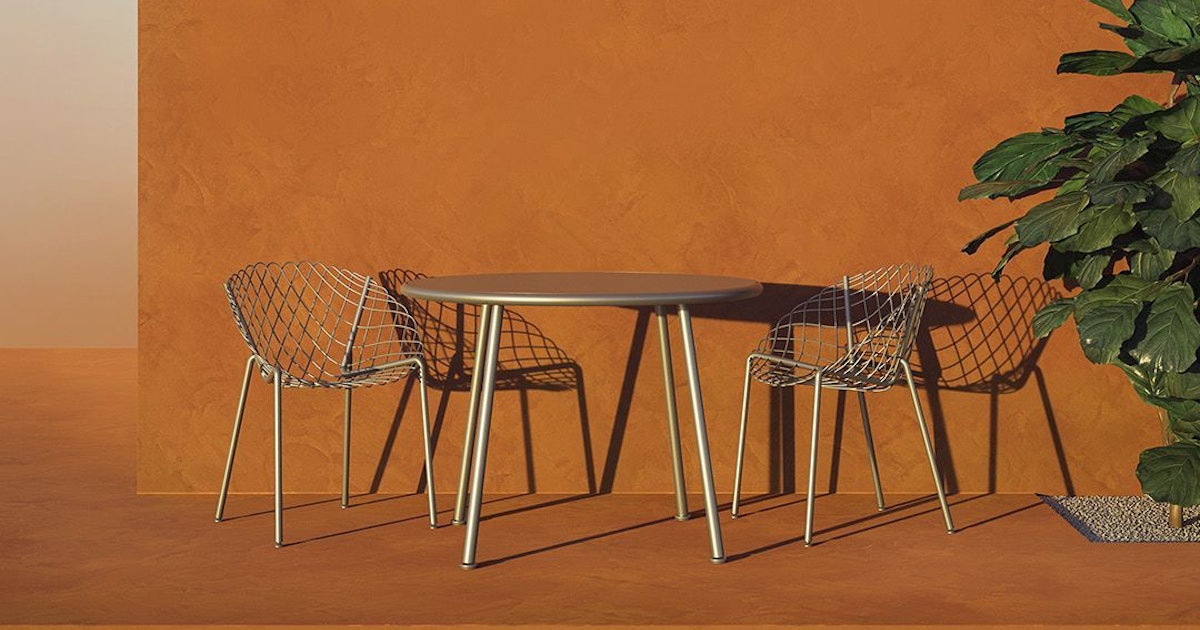