She puts the cash in “cash me outside.”

Danielle Bregoli, now known as Bhad Bhabie — who launched to internet stardom five years ago when trying to fight Dr. Phil McGraw on his namesake talk show by uttering her famous words “Cash me outside, how bout dah?” — now has something else to add to her name: Property.

The Florida native, whose television interview has since racked up some 14 million YouTube views and who has some 16 million Instagram followers, shelled out $6.1 million for a Boca Raton, Fla., home in an all-cash deal.

That’s right: You can now cash her inside an ultra-luxurious 9,200-square-foot home.

Bregoli, now 19, closed on a seven-bedroom, seven-bathroom spread, which comes packed with all the amenities, on March 3, records show.

A “modern 2020 completely redone estate,” the property, located in a gated Palm Beach County community on an acre of land, features a two-story guest house, hurricane impact windows and porcelain tiles throughout.

The eat-in chef’s kitchen comes with a walk-in pantry and top-of-the-line appliances. Meanwhile, the primary bedroom, located on the first floor, boasts three large walk-in closets and an outside Jacuzzi area.

Amenities in the smart home include a billiard/club room, a dry sauna and a wine storage space.

This marks the second home that the internet star has purchased. She also owns a five-bedroom, seven-bathroom estate in the same neighborhood, which is on the market for $3.67 million.

Bregoli has landed several multi-million dollar deals thanks to her manager, Adam Kluger. Kluger set her up with Atlantic Records, although they have since parted ways. She has earned millions in brand deals with online retailers like Fashion Nova and CopyCat Beauty.

She also launched her own indie music label. Worldwide, her music has been streamed more than 1.5 billion times.

But perhaps her most controversial source of income is her account on OnlyFans, which she joined when she turned 18. The paid subscription platform, which has gained notoriety in the adult entertainment industry, earned her $1 million in her first six hours on the site, shattering the OnlyFans record.

While she has not admitted to how much her scantily clad photos and videos on the platform have earned her since, she did say it’s enough to make her “set for life.”

But the star has had her fair share of troubles, and in June 2020 completed a 30-day rehab program for prescription pill abuse and childhood trauma.

Wed Apr 20 , 2022
At least 65 Canadian members of Parliament hold rental or investment real estate assets, according to their filings with the federal conflict of interest commissioner. However, that number may actually be much higher because 91 MPs either have not yet completed their disclosure process or the conflict of interest commissioner’s […] 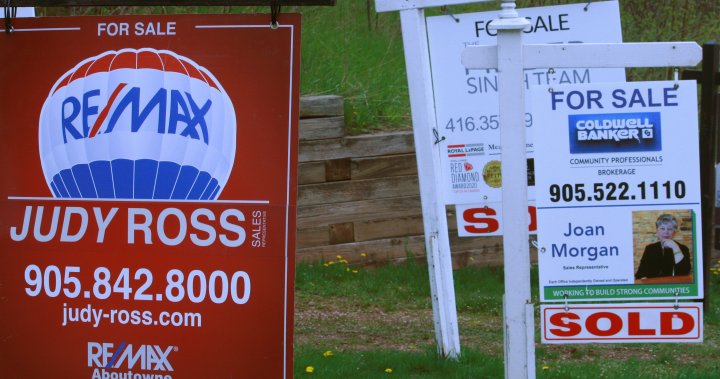