More than three decades since launching “On The House with the Carey Brothers,” Morris and James Carey will turn off their mics for good after their final radio program airs on Christmas Day.

Sitting in their Brentwood home studio on Tuesday before recording their final segment, the widely recognized home building and renovation experts reminisced about their days in radio and TV. They recently sold their media franchise to Danny Lipford of “Today’s Homeowner Radio,” who will incorporate their work into his programs beginning Jan. 1.

Lipford, who hosts the two-hour weekly “Today’s Homeowner” radio program and podcast, will take over the Careys’ website (onthehouse.com), digital content, social channels and subscribers with the aim of creating a robust resource for people seeking home improvement advice.

“They are legends in the business and will be missed. I am glad they’ve enjoyed such a successful run, and grateful that I’m able to carry on their media tradition and legacy,” Lipford said.

Morris Carey called his radio/TV run “amazing” and reflected on 35 years in radio and shorter stints starring with his brother in local and national home improvement TV shows airing in Los Angeles, New York and elsewhere.

“I talked with Burt Reynolds for a half of an hour on the phone,” the 75-year-old Carey said. “I danced with Phyllis Diller. I listened to the comedy of so many great people and had such good experiences, I’m so thankful for that.”

“We performed with everyone From Kenny Rogers to Captain & Tennille to Jack Palance to Arnold Schwarzenegger,” James Morris, 63, added. “The list goes on.”

But the Careys say they are even more grateful for the opportunity to give tips about home building and renovations to such a large audience. They’re giving up the media work to concentrate on their home remodeling/design business, they said.

“I am very thankful for having been able to share my knowledge with people all over the country, all over the world, and I hope that I was a help while I was doing it,” Morris Carey said.

That included offering weekly homespun recipes, like how to rid mildew (a third of a cup powdered laundry detergent, a quart of liquid chlorine bleach and three quarts of warm water) and a tip of the day.

James Carey said his fondest memory was in being able to become a resource for those who needed help making informed decisions and making their homes safer.

“I think that nothing could have been better than that,” the younger Carey said. “And to know that I could have so much fun and live my dream as a frustrated entertainer and do things to help people. I’m grateful.”

The Careys’ foray into the media industry while running a successful contracting business was not a part of their initial business plan, which Morris Carey launched in Pittsburg in 1981. His brother joined it three years later.

But the elder Carey’s early use of computers led to an invitation in 1985 to write a monthly computer column in “Remodeling Contractor” magazine. And, after he received some 1,500 letters a month, his brother decided to pursue writing his own newspaper column. But with no journalism experience, he didn’t initially go far with that. Not one to give up easily, he set his sights on radio and asked his then-reluctant older brother to join him.

The Careys launched their radio show on Jan. 2, 1987, at the Bay Area’s KCBS Radio. Four years later they moved to KNBR, where they later syndicated nationally until the station switched to an all-sports format. After that the Careys rented a studio at KQED but soon decided to cut their San Francisco commute by building their own studio at their offices in their hometown of Pittsburg before relocating it to Brentwood, where both had moved.

At its peak, the Careys’ “On the House” program aired on more than 300 affiliates. To date, it includes more than 1,800 weekly radio shows with some 5,000 hours of programming and more than 50,000 call-ins from listeners.

With their success in radio, the Careys scored an “On the House” newspaper column, starting at the Contra Costa Times – now the East Bay Times – in 1998, which later was picked up by the Associated Press and ran for two decades in 750 newspapers across the country. They also wrote countless other magazine and newspaper articles as well as popular “For Dummies” books on home improvement.

On top of all that, they made regular appearances on network TV shows such as the “Hallmark Home and Family Show” and both CBS and ABC network morning shows and more for 25 years.

Over the decades, the Careys also made live personal appearances and remote broadcasts from major industry trade shows, local consumer events and even one from the White House – and almost all of it in their signature, matching brightly colored bib overalls.

They have also recorded nearly 2,500 entertaining and informative daily tips for homeowners that currently air on hundreds of radio stations nationwide. The last tip of the day is set to air on Dec. 31 and they plan to donate their radio equipment to the Pittsburg Historical Society for educational purposes.

But even with the media work behind them, the Careys won’t be any less busy, James Carey said, noting he is now managing the booming construction company.

“We’re putting one 100% of our energy into our design/build/remodeling firm, Carey Brothers Remodeling,” he said. “It’s a joy to make home improvement dreams come true for people in our area.”

Our Top Real Estate Tips To Carry Into the New Year

Sat Dec 25 , 2021
So here’s an update: We spent the past 12 months researching and writing about every real estate subject that you could encounter out there. We went straight to the experts to uncover little-known secrets and strategies about everything from buying and selling to the best bang-for-your-buck home improvement projects, and […] 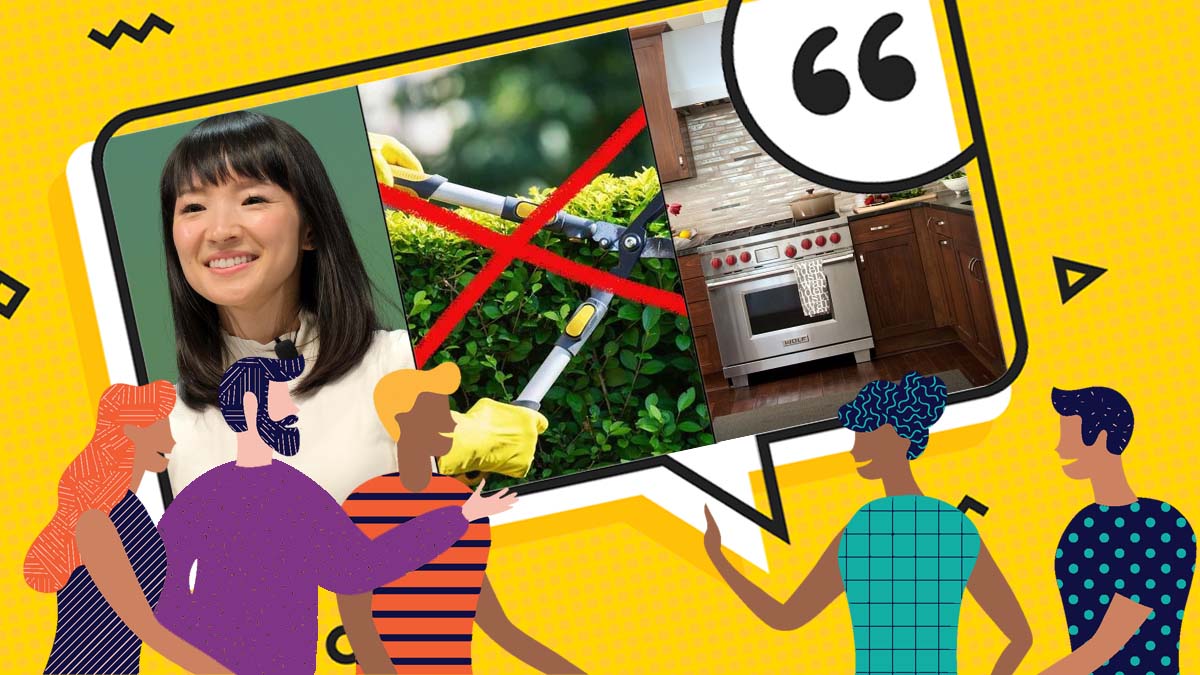