Now you can sip your tea like British royalty while soaking up the Los Angeles sunshine.

For the first time in its 150 year history, Claridge’s – the five-star hotel set in London’s Mayfair neighborhood – is expanding access to its famed tea service at its sister property, The Maybourne Beverly Hills. This month, the Maybourne welcomes its first-ever Afternoon Tea Residency, where guests can enjoy the traditional British teatime ritual, but with playful twists that reflect the vibrancy of the iconic California destination.

Presented on the hotel’s outdoor garden terrace, guests can enjoy an open-air alfresco tea service surrounded by wild flowers and verdant hedges accompanied by the sounds of a grand piano. The partnership is a nod to the debut of Afternoon Tea at the Beverly Hills property that will be served in the redesigned lobby next year.

“Although we operate some of the most historic and legendary hotels in London, we never lose our creative pioneering spirit at Maybourne Hotel Group,” says Eugene Leonard, general manager at The Maybourne Beverly Hills. “We ensure guests experience a sense of theatrical fun in the hotels, which is translated throughout our properties. Claridge’s Tea Residency at The Maybourne Beverly Hills embodies the spirit of our DNA, marrying tradition with modernity, delivering a creative culinary experience all with a touch of glamour and decadence.”

The menu, a fusion of California and English styles, will feature traditional British smoked salmon and cucumber sandwiches sitting alongside Maine lobster and flour tortillas – a brainchild of Adams geared towards local LA palettes. A lemon and whipped ricotta scone topped with rhubarb jam by celebrated neighboring café Sqirl will sit alongside Claridge’s scones served with the hotel’s famed Marco Polo gelée, infused with tea.

Afternoon tea sandwiches, cakes, scones and more will be served on a peach and white striped bone china by French porcelain purveyor Bernardaud – a playful nod to the much loved signature Claridge’s jade and white tea service. A carefully chosen edit of the world’s finest loose-leaf teas, curated by tea connoisseur Henrietta Lovell of Rare Tea Co., will be offered throughout the week-long residency, and Laurent Perrier champagne will serve as the final flourish.

A Glimpse At New Luxury Hotel Openings In Central Italy 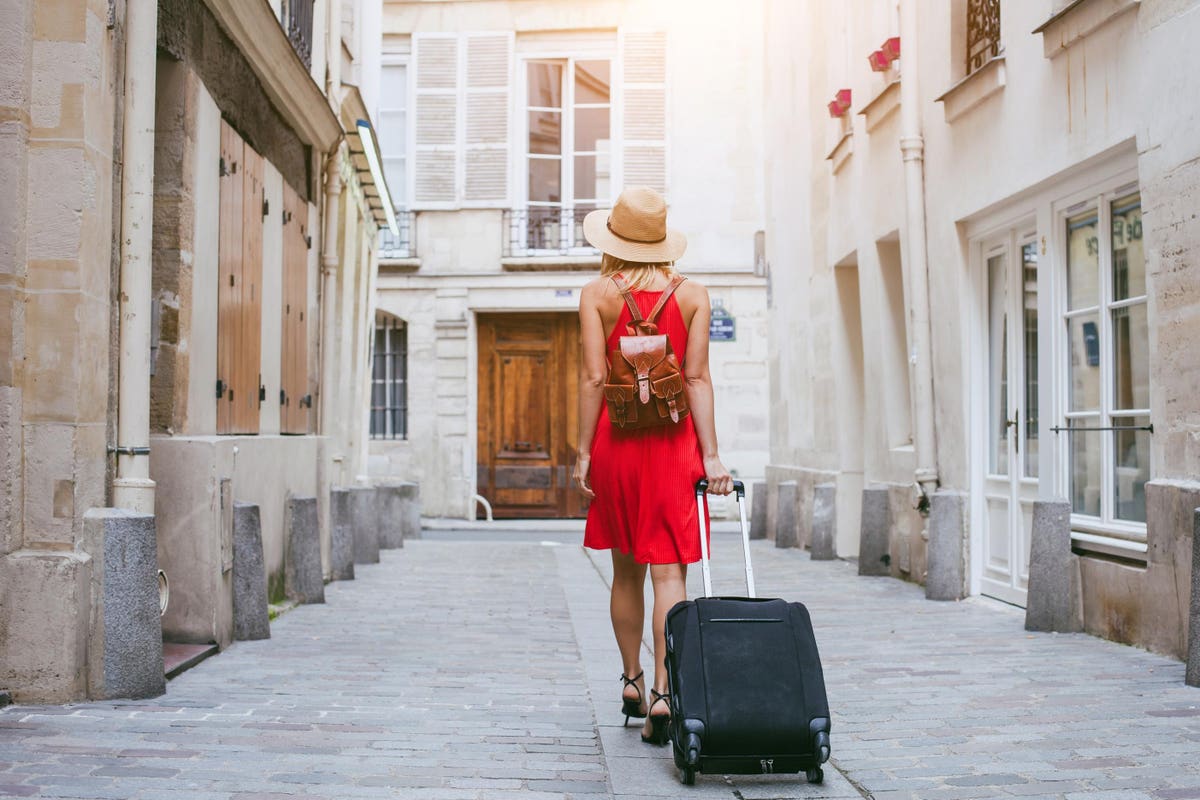