An opulent New York City townhouse on the Upper East Side—a neighborhood home to some of the most coveted and costliest homes in the city—has sold for $56 million, according to listing records.

The seven-story townhouse on East 63rd Street closed Monday and marked one of the most expensive townhouse deals recorded in the city since the pandemic struck.

A record of the sale has yet to be made public, so it’s not clear who’s behind the purchase.

Steps away from Central Park, the trophy home is decked out with high-end features, the most notable of which may be the basement-level fitness center. The resort-style space boasts a massage room, a steam room, a gym and a swimming pool, according to the listing, which was held by Carrie Chiang and Andres Perea-Garzon of the Corcoran Group. Through a representative the pair declined to comment on the deal.

The pre-war mansion has been on and off the market since 2015, with a price tag as hefty as $77 million and most recently $63 million.

From the basement to the rooftop garden, an elevator spans the 13,000-square-foot space, which has been “newly transformed,” with interiors by French designer Thierry W Despont and architecture by Pierre Yves Rochon. The result is a “a premium property experience crafted on a scale and magnitude that will leave you speechless,” the listing said.

Built in 1910, the home has a number of formal and informal living spaces, including a reception gallery, a screening room and a library that overlooks the living area.

A full-floor primary bedroom suite is one of seven bedrooms in the home and boasts a separate dining space, a bathroom and access to its own private garden terrace.

The home last changed hands for $19.66 million in 2010, when it was sold to a limited liability company, property records show.

In 2021, a record year for Manhattan’s luxury property market, the two priciest townhouses sold within days of each other in early March.

The first, and most expensive, was a roughly 20,000-square-foot mansion with a panic room belonging to Vincent Viola, the billionaire owner of the National Hockey League’s Florida Panthers. It sold for $59 million.

It was followed by the sale of the townhouse of the late financier and convicted sex offender Jeffrey Epstein, which traded for $51 million.

Thu Jan 27 , 2022
There are a few things that make up the soul of a city: its people, its cuisine, and its architecture. Recently, a 1920s house in Terrell Hills designed by architect Atlee Ayres hit the market. In the listing, it was noted that Ayres had designed hundreds of home across San Antonio […] 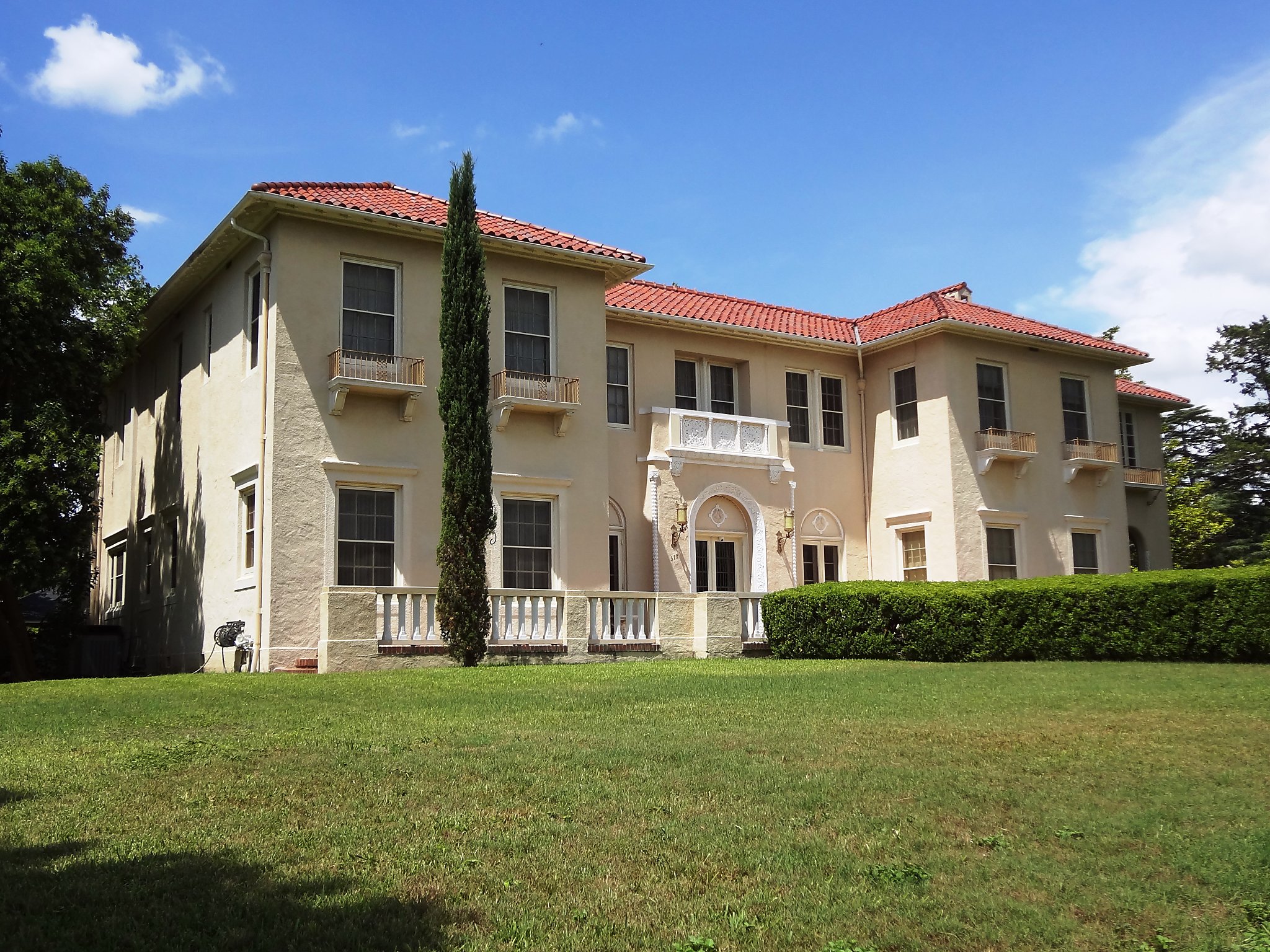