Bjarke Ingels Group’s Wildflower Studios has been given the green light for construction in Queens, New York. Designed for the Robert De Niro-led Wildflower Development Group, the new seven-story building will contain a vertical commercial film, television, and creative studio.

The stages within the building measure 18,000 square feet, with dimensions 150 feet long, 120 feet wide, and 60 feet high. Due to the site’s limited area but generous height allowances, the internal program has been arranged as a vertical film studio with two levels of sound stages, which the team believes to be a world-first.

The 11 studios are each part of a so-called studio module, each consisting of the stage, vertical transportation, and production support spaces such as scene shops and dressing rooms. The modules are arranged into two-story rows within the building, linked by a central spine.

Externally, the 145-foot-tall building will be clad in two-toned precast concrete panels. The pleated panels transition between sharp and curved corners, set at angles to create varying shadow effects as the angle of the sun changes throughout the day. Two open-air terraces puncture through the façade to form connections to the waterfront, while the building’s roof will include 150,000 square feet of solar panels. At the base, meanwhile, the building is lifted out of its flood plain to allow parking underneath the studio.

“The vertical media production village will be home to storytellers working across all mediums — a three-dimensional hub of collaboration, creativity, and innovation,” said Bjarke Ingels. “While New York City is no stranger to being the star of many visual stories — the city effectively a character in itself — this first ground-up vertical production stage complex marks a new chapter in the city’s ability to create the stories of our future.”

Construction of the scheme is expected to begin in 2023 having recently received $600 million in construction funding.

News of the scheme comes one month after BIG was shortlisted for a competition to reimagine the Barbican Center in London. The company’s founder, Bjarke Ingels, has also recently unveiled details of Nabr, a “people-first housing company” which he co-founded with the ambition of “putting more people on a path to owning a high-quality, environmentally-friendly home in the city.”

Sun Feb 20 , 2022
STAMFORD — Three weeks after part of an indoor garage collapsed in a South End high-rise apartment building, residents are looking for more answers. The murmurs about the damage infiltrate everything: dog park chatter, gossip sessions at shops, the Facebook pages for Harbor Point residents and other social media platforms. […] 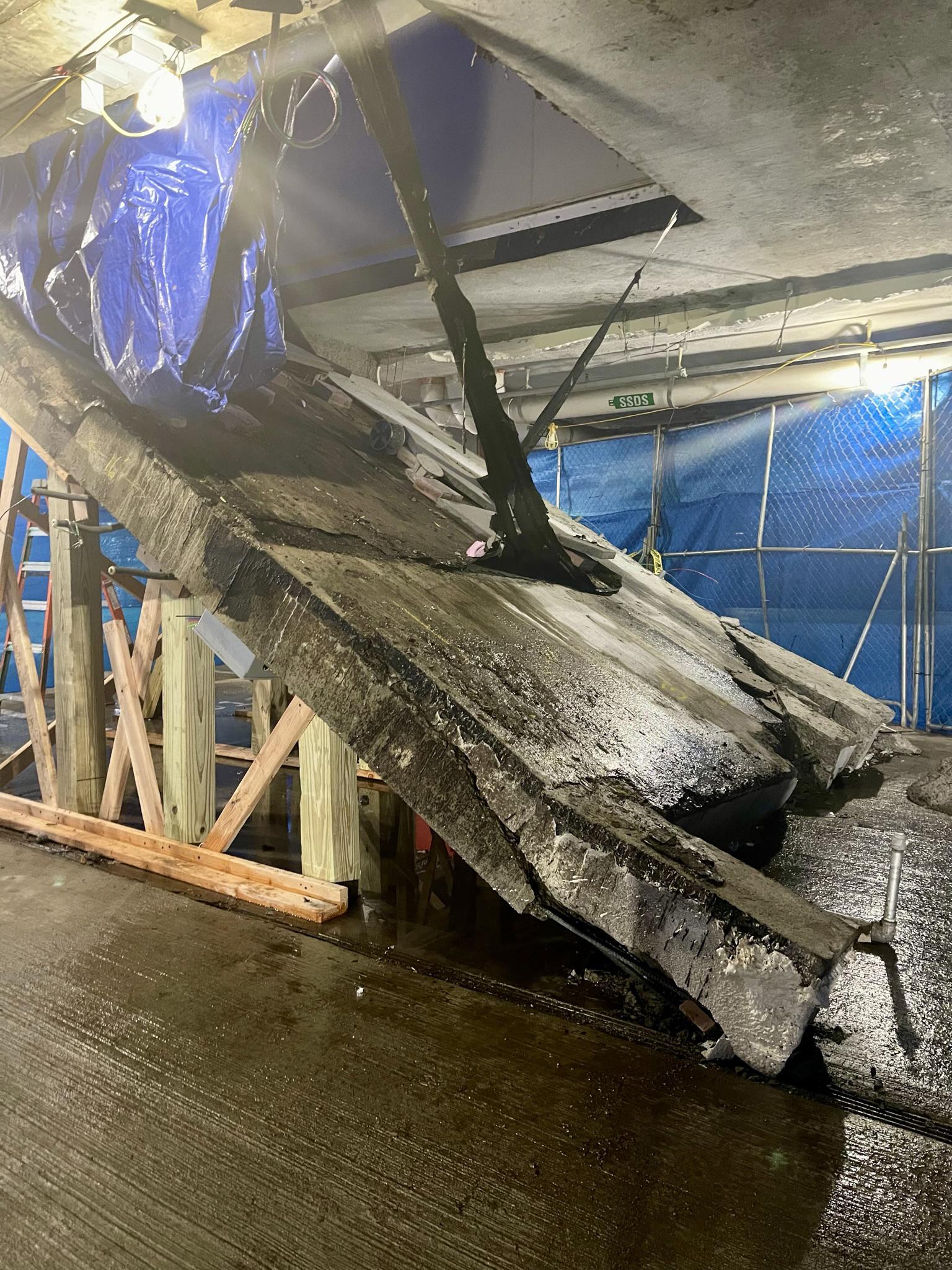