I’m a big fan of composting, but it doesn’t always go according to plan. Recently, a rat moved into my compost pile. It seemed to have a particular fondness for coffee grounds. After several frank exchanges of views, I persuaded Colin the Compost Rat (as I christened him) to move on. That’s one of the occupational hazards of composting: A pile of rotting stuff is considered a delicacy by many creatures, and however well you protect and fence your mixture of kitchen scraps and garden trimmings, they will find a way in. While I celebrate all the fauna of the earth, I don’t necessarily want them living outside my bedroom window, especially when one of them is getting a caffeine buzz.

So, what’s the alternative to an outdoor, open-air compost pile? Home composting devices are one, simple machines that are meant to be used indoors, right there in the kitchen. A variety of devices exist to take your compostable waste and cook it down into a nutrient-rich, soil-like mix that you can dig into your flower bed. I tested some of these devices: the $300 Vitamix FoodCycler FC-50, the $499 Pela Lomi, the $429 BeyondGreen Kitchen Waste Composter, and the $429 Reencle Prime.

Before you can really decide whether one of these machines is for you, we should talk about what “compostable” really means. There are many products currently on the market—everything from disposable utensils to baby wipes—labeled as compostable. For a quick caffeine fix, I use Woken coffee pods, which the company describes as “100 percent compostable.” However, as Colin discovered, in a backyard compost pile the pods become a handy little lunch container because the exterior shell won’t break down for a long time. In its FAQ, Woken says its pods “turn into CO2, water, inorganic compounds, and biomass in municipal composting facilities.” That means they need industrial composting, which uses heat to break things down more aggressively than my pile of veggie leftovers, leaves, and rat poo.

So, can these home composters—all of which use heat and agitation to break down waste—turn a pile of food scraps and coffee pods into something useful? My top pick, the Reencle, produced a light, well-broken-down mix from pretty much anything I threw in it. All of the products struggled with tougher food waste, like banana skins and the coffee pods, often taking much longer to break these down.

In some cases, it might be better to leave your composting to the experts. As Joe Ray noted in his original review of the FoodCycler FC-50, if you have a municipal composting service, you can just throw the waste straight into the collection bins (and possibly get compost back from the agency for your trouble). If you don’t have access to a local composting service, making your own compost heap isn’t that hard, as long as you aren’t visited by Colin the Compost Rat. You could also pick up a barrel designed to process compost outdoors. But if you don’t have space or the desire for outdoor composting, these devices can produce compost from your everyday food waste and compostable stuff right there on your kitchen counter.

If you buy something using links in our stories, we may earn a commission. This helps support our journalism. Learn more.

The Reencle Prime (Rating: 8/10, WIRED Recommends) tries to replicate processes from the natural world inside a container in your home. You set it up in your kitchen, put some water in the chamber, add the included Reencle Microbe mix, and then throw in the food waste. This tasty brew is quickly turned into a nutritious mix by fermentation. It is similar to the Bokashi process, which uses bacteria to break down food waste. The Reencle Plus works faster and more efficiently than Bokashi, though. Once the Reencle was up and running, most of my food scraps were broken down within a day, although tougher fibrous waste like banana skins and the Woken coffee pods took longer.

The ReencleMicrobe mix at the heart of this process contains rice husks, vermiculite, nonpathogenic bacillus bacteria, ammonium sulfate, and wood pellets, according to the company. You only add this once—as long as the device is turned on and gets fed occasional food waste, the bacteria responsible for breaking down waste will continue to breed and thrive inside the mix.

Mon Apr 18 , 2022
When he’s not working shifts as a custodian at Harvard’s School of Engineering and Applied Sciences, Luis M. Toribio — a native Spanish speaker — takes classes on the weekends through Harvard to hone his English skills and practice pronunciation. Two years ago, he said, he struggled to communicate in […] 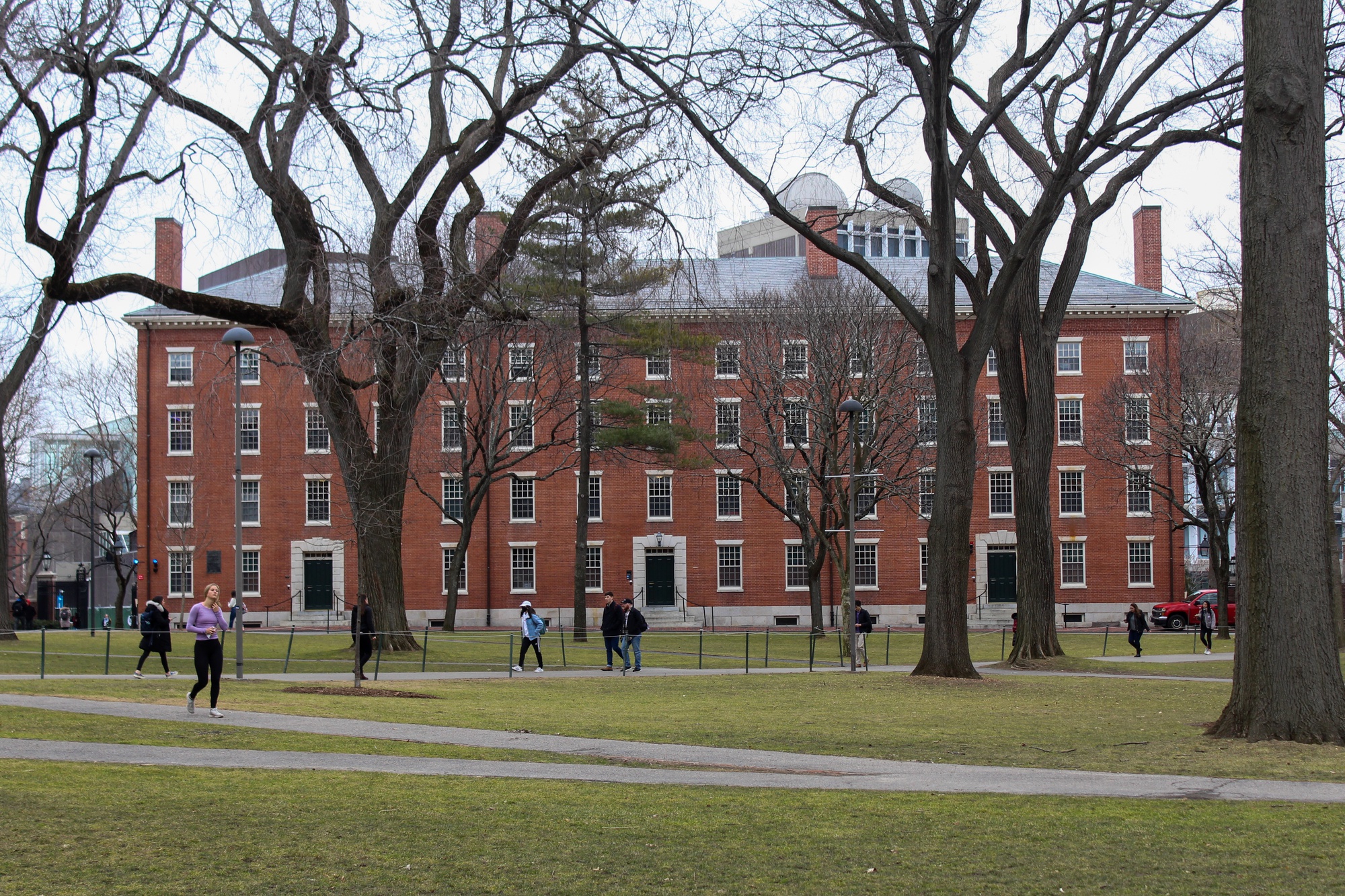