Despite its title, TBS’ Rat in the Kitchen has nothing to do with Pixar’s Ratatouille. In this new cooking show, contestants compete in challenges for cash prizes, but amongst them is a saboteur and a web of deception.

“One of the most fun things about watching it is the chefs really start to trust each other and make friends and allies with each other throughout the game, and then oftentimes, they find out that someone has deceived them who they’ve been almost becoming friends with,” host Natasha Leggero revealed during a TCA press conference. “I feel like they were all so convincing.”

“It was hard to find the rats,” co-host and judge Chef Ludo Lefebvre explained. The show uses a mix of professional chefs and passionate home cooks, so judging the competitors on technique and taste isn’t always a clear indication of who is or isn’t the rat. “Sometimes it was just a big mess. It was hard to figure out what’s going on in the kitchen. I was not used to seeing a kitchen like so many different food in the kitchen, movement, creativity. I mean, there’s a lot of chefs in one kitchen, and a lot of things going on. It’s very difficult to find the rats.”

This is, of course, by design, as Rat in the Kitchen backing studio ITV’s Chief Creative Officer David Eilenberg explained. “We want anybody who’s cast on the show to also be able to be the rat because it should be a surprise to some extent, even to that person,” he shared, adding that contestants find out that they will be the rat the night before taping. “You want them to be ready to become a saboteur. What’s been really interesting watching the show evolve is that every rat we ultimately ended up selecting brought his or her own personality and skills to the job… You saw people occasionally deceive the other contestants even about parts of their own background. They got very deep into going cloak and dagger. But I think, to me, this show’s really fun… It’s also really of the moment. Games of deception are working across various media right now. My kids play Among Us and so it’s very much in that vein. So we’re hoping that people enjoy it on both levels, both as a cooking show and as a game of deception.”

While deception in competitions isn’t exactly new, with shows like The Mole springing up at the dawn of reality television, setting them in a kitchen is. “Cooking competition shows are really hard, in general,” David Eilenberg said. “So people are constantly making mistakes in the kitchen. And it’s really hard to discern which of those are deliberate because it’s a rat who’s doing them and which of them are just the kinds of mistakes that anybody in this sort of high pressure situation is going to make. That’s why it works as a guessing game and as a mystery.”

See if you can suss out the rat in each episode of Rat in the Kitchen, premiering Thursday, March 31st at 9/8c on TBS.

Sat Apr 2 , 2022
Grand Designs has become one of the nation’s staple television shows since it first aired 20 years ago. With a new series of Grand Designs: The Street set to air on Channel 4 soon, a new group of self-builders will be braving projects which are ambitious, striking, and rarely go […] 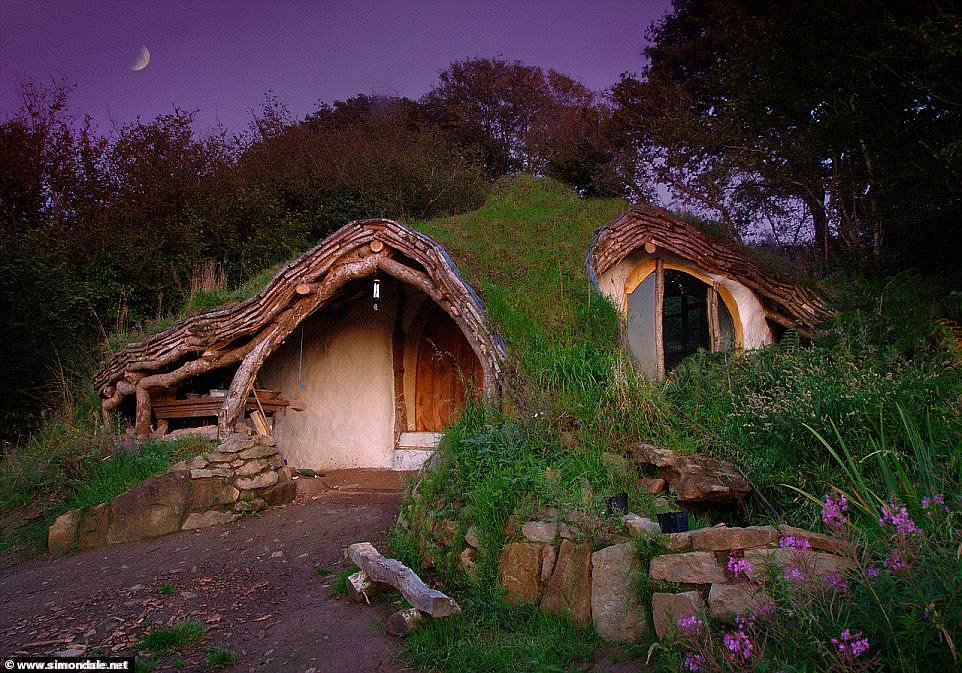