This article is part of our latest Design special section, about spaces inspired by nature.

When Ben and Rebekah Shaffer began looking for a second home that would feel like a world away from their daily reality in Silicon Valley, they weren’t sure about which direction to take.

At first, “we were thinking we could find something in the forest somewhere,” said Mr. Shaffer, 44, an industrial designer at Apple. Then they began musing about a place near Lake Tahoe, which is roughly four hours northeast of their primary residence, a house in San Jose, Calif., that was designed by Joseph Eichler.

But with three children — Brooklyn, now 15; Liam, 12; and Naomi, 11 — who would have to sit through the lengthy car trip, that did not seem feasible.

The couple recalibrated their search and looked for a house on the coast that was within an hour of their primary home. At first, the goal seemed like a pipe dream. But then, Mr. Shaffer said, “we found this amazing community called Pajaro Dunes,” a resort in Watsonville, Calif., about an hour south, where dozens of independently owned, quirky midcentury modern homes are pressed up against the ocean.

After touring a few houses, they found what they wanted: a 1,500-square-foot home with an angular roof, hunkered down in the grassy dunes, just a skipping stone’s throw away from the surf. “It seemed really fun: just this odd wooden pyramid,” Mr. Shaffer said.

The Shaffers bought it in September 2017 for $1.55 million and began planning an extensive renovation. The house, which was designed in 1968 by George Cody, an architect, had won an award from the local chapter of the American Institute of Architects when it was built. But more than 50 years later, the interior was outdated, and worse, stepping inside almost felt like entering a tree trunk.

With walls lined in cedar shingles and more wood paneling covering the ceilings, “it was so dark,” said Ms. Shaffer, 45, an interior designer.

Despite the house’s potential for open sightlines to the water, the roof on the side facing the ocean also terminated about five feet off the sand, obscuring much of the view.

Looking for help, the couple talked to Daniel Gomez, a partner at Fuse Architects near Santa Cruz. “Inside, you had to duck down or sit really low just to see this little peek of ocean,” Mr. Gomez said. “In talking with Ben and Rebekah, the question was, How do we engage that view better without totally altering the scale of the project and how it fits within the environment?”

Over the following months, they planned an overhaul with the construction company Hagen Colbert that retained the original footprint of the house but made key architectural changes to open it up.

Most significantly, the team adjusted the roofline where the house faces the ocean to allow for taller picture windows. Now the glass box containing the dining room appears to protrude into the sand and pops up higher than the main roof, capturing unfettered views of water and sky. The renovation also added more windows, under shorter eaves, to the living room and primary bedroom, so these spaces almost seem to spill out into the dunes.

The team replaced the weathered cedar shingles on the exterior of the house with a black standing-seam metal roof and black-stained vertical cedar siding. “We almost made it Darth Vader’s Pizza Hut,” Mr. Shaffer said, noting with a laugh that he wanted the house to look something like a bunker.

When people approach the home, however, a cutaway reveals an entrance lined in warmer, natural cedar. And when they step inside, they enter a bright, white space flooded with light from the enlarged windows and a skylight placed where the ceiling soars to its pyramidal peak above the kitchen.

“It’s that whole journey of experience,” Mr. Shaffer said. Designing the house was “very similar to my work at Apple,” he added, “and thinking about how people approach and interact with product.”

Much like a smartphone, the house crams a lot into a small package. “We adjusted walls here and there to be really smart and efficient about the space we had to work with,” Mr. Shaffer said. “We had to think about what we needed for our family of five, as well as the ability to have other families stay with us.”

That vision resulted in three compact bedrooms and two bathrooms, including one that doubles as a laundry room. Wasted space in the kitchen was rehabilitated by creating a hidden storage cabinet within the island and a nook for shoes.

On top of white-oak flooring, the couple placed spartan arrangements of furniture, including pieces by the designers Kieran Kinsella and Stephen Kenn, who are their friends, and a few items Mr. Shaffer designed and had made (side tables for the primary bedroom and a living room coffee table).

Since the house was finished last summer, it has flaunted its ability to welcome a crowd. “A few weeks ago, I had the design team from Apple out there for an offsite,” when about 20 people descended on the property, Mr. Shaffer said.

And, as the Shaffers have confirmed, when your home is right on the beach, interior dimensions are less important than what is outside.

“We wanted the natural environment to be the focus,” Ms. Shaffer said. “With the sand dunes, the grasses and the ocean beyond, it’s just mesmerizing.”

5 Ways to Increase the Value of Your Home

Sun Jun 5 , 2022
Image source: Getty Images Do you know which rooms add the most value? Key points The right home improvements can boost the value of your home without breaking your budget. Spending more on home improvement projects does not necessarily mean a higher return. Projects such as kitchen countertops, landscaping, and […] 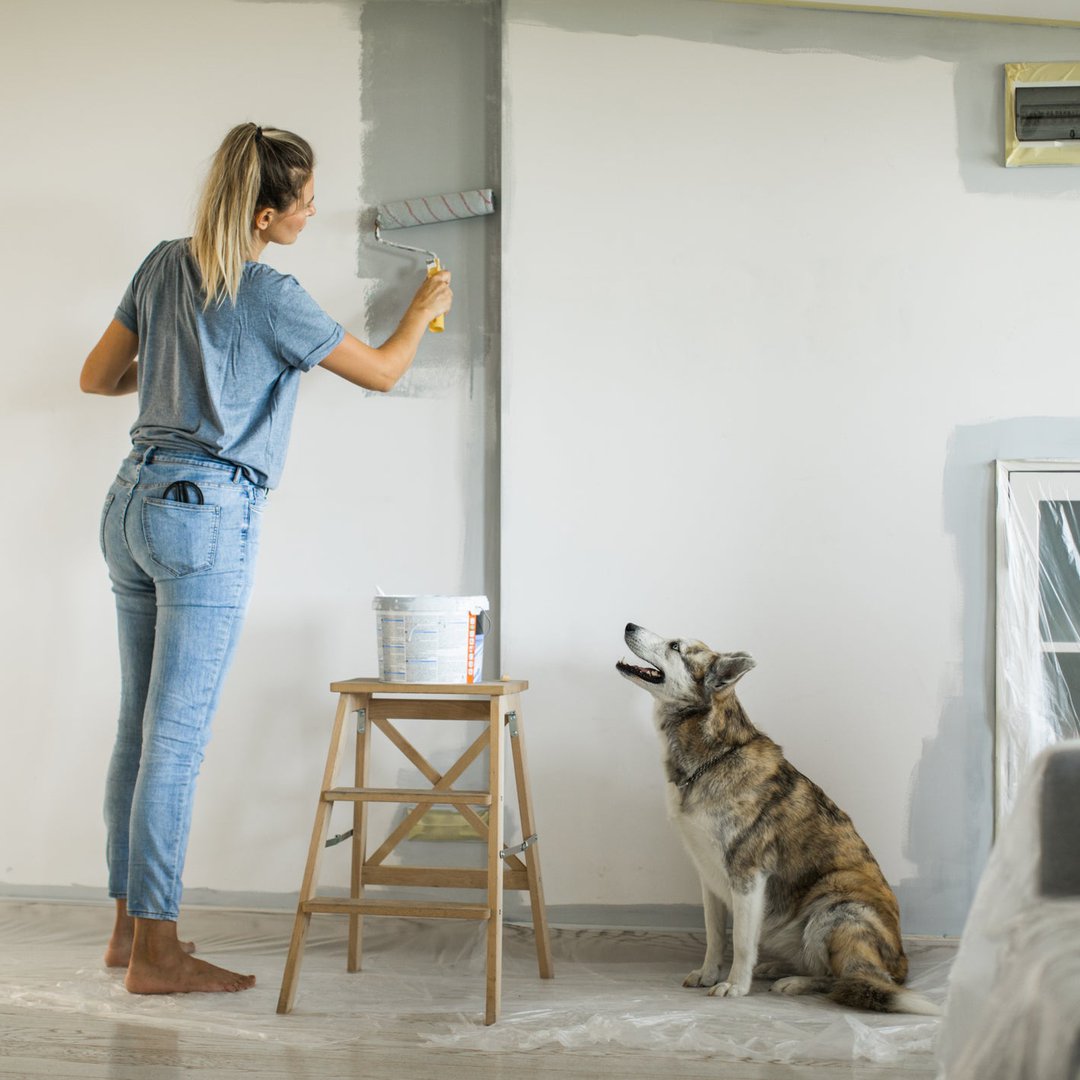