A wacky house in Venice Beach, California, with surfer vibes and an architectural pedigree is set to hit the market Wednesday for $3.49 million.

Known as the Caplin House, the three-bedroom, two-and-a-half bathroom residence with a curved, freeform exterior was completed in 1979—architect Frederick Fisher’s first independent project. It boasts a mix of wood and metal throughout, as well as integrated indoor and outdoor living, according to the listing with Billy Rose and Natasha Sizlo of The Agency.

“With its laid-back and creative expression, the Caplin House embodies the spirit of Venice and of two of its most revered architects: Fred Fisher and his mentor, Frank Gehry, who first introduced his deconstructivist style in Venice with his personal residence,” Mr. Rose said in an email. “It is enviably located—in walking distance to both the wildly popular Abbot Kinney Boulevard, with its renowned shopping, dining, and nightlife, and to Venice Beach, with its colorful and energetic boardwalk.”

“[It] was designed for the family of artist Laurie Caplin and composer Loren-Paul Caplin. Laurie had lived on a boat in the Seine and wished to bring some of that nautical feeling to her new home,” the Los Angeles Conservancy said on its website. “Fisher responded with a curved roof that looked like a boat hull from the inside and a rolling wave from the outside—an homage to the nearby ocean and the surf culture of Venice.”

The center of home is the atrium, which has a double-sided wood staircase, exposed beams and skylight. Just above is an exposed library with built-in shelves and a desk area overlooking the first floor, listing photos show. Metal accents and railings add an industrial design element.

A formal dining room opens onto a courtyard with bench seating, and there’s an eat-in kitchen with Viking appliances and a double oven, according to the listing. An office or screening room is a step down from the kitchen, and features bespoke furniture by master woodworker Shin Okuda of Waka Waka Studio.

The primary bedroom suite has a window seating nook and a bathroom with a double shower. One of the bedrooms could also double as a studio, and has a built-in loft and bathroom, plus access to a private balcony.

Follow the yellow ladder to the roofdeck, which offers 360-degree views. There are also two outdoor showers and a carport, with a modern addition of a Tesla charger.

The home last traded for $1.85 million in 2013, according to records with PropertyShark.

“We love the many windows and skylights of the Caplin House that invite the outside natural elements in and ensure that the home is always sun-drenched with an ocean breeze,” owner Varun Soni, dean of religious life at the University of Southern California, said in an email. “We continue to be surprised by the discovery of unique designs and architectural themes throughout the house, and by the new stories and moods it playfully evokes.”

Fans are the new face of watch design

Tue Feb 15 , 2022
To create the first women’s model of its bestselling DS PH200M, a £785 sports watch popular for its precision and shock resistance, Swiss watchmaker Certina bypassed its in-house designers last March and took to social media, asking fans to vote on key aspects of the design, including the bezel, dial, […] 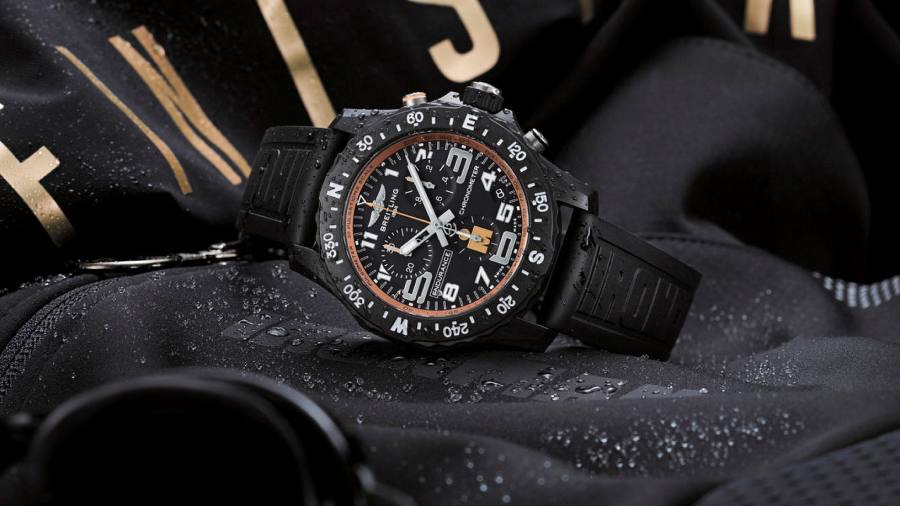