A Fort Worth-based firm plans to build apartments next to historic St. Paul Square near the Alamodome, a development that could inject more life into the area east of downtown.

Vaquero Ventures recently received approval from the city’s Historic and Design Review Commission of its plans for a five-story complex with 340 units at 1220 E. Commerce St., across the railroad tracks from The Espee venue.

The complex could bring more pedestrians to St. Paul Square, where efforts to revive the tiny neighborhood bounded roughly by Center and Montana streets, Interstate 37 and the railroad tracks have struggled.

Vaquero is under contract to buy the 4.7-acre site from Quadrant Investment Properties, which previously planned to construct an office and retail development there.

Dallas-based Quadrant bought the property in 2019 from The RK Group, a local caterer that moved its headquarters to a new facility near the Red Berry Estate.

Vaquero’s plans call for one- and two-bedroom units and studios. The building would include parking, a rooftop pool and other amenities.

It’s unclear what rents are expected to be and when construction is anticipated to begin. The property sale is expected to close this summer, said Brandon Beherns, Vaquero’s vice president of development.

St. Paul Square was once a thriving business and entertainment district, a transportation hub and the home of San Antonio’s oldest predominantly Black congregation.

But it declined as residents and companies moved to the suburbs, train travel dissipated, I-37 cut it off from downtown, the Spurs left the Alamodome for the AT&T Center and major tenants such as Ruth’s Chris Steak House left.

Local developer David Adelman and his business partners Michael Jersin and Don Thomas own most of the buildings in St. Paul Square and are trying to create a nightlife district there.

They renovated the Sunset Station depot and opened the 1902 Nightclub in it. They have also drawn more restaurant and bar owners and are working with local hotelier Charles Leddy to refurbish the Staybridge Suites hotel.

Another group of investors are turning a Best Western there into a boutique hotel. The Baldwin, a 271-unit mixed-income rental complex, was built by NRP Group and the San Antonio Housing Trust in 2018.

Less than a mile north of where Vaquero’s apartments would be built, the Texas Research and Technology Foundation and subsidiary VelocityTX are developing a hub for bioscience companies and research at the former Merchants Ice industrial buildings and land around it.

Less than a mile east, most of the industrial Friedrich complex is expected to be razed and replaced by 358 mixed-income apartments through a partnership between Provident Realty Advisors and the San Antonio Housing Trust.

Home prices and values in the area are soaring. Five of the top 10 ZIP codes with the biggest median home price increases from 2015 to 2020 are on the East Side, according to data from the San Antonio Board of Realtors.

The biggest jump occurred in 78203, an area bordering St. Paul Square east of the Alamodome and around St. Philip’s College. The median price during that time period rose 250.8 percent to $177,500.

Live: Memorial Day sale round up - deals from $20 at Amazon, Home Depot and more 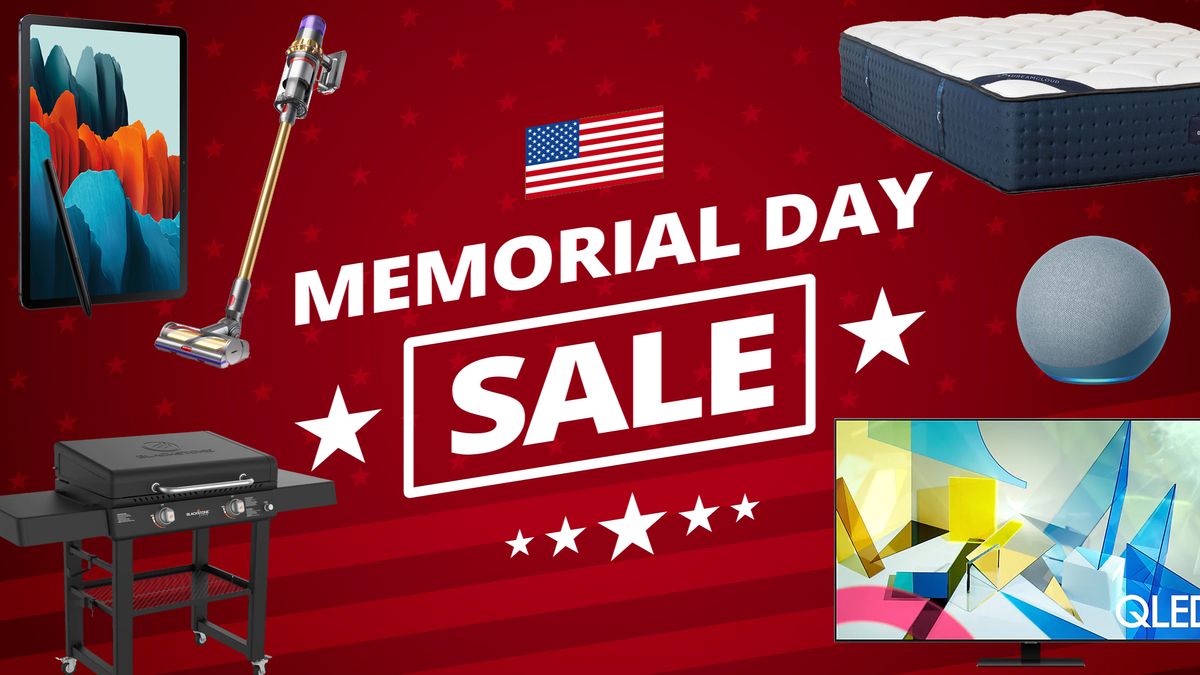