AL_A has been picked to design the new Belgrade Philharmonic Concert Hall, the largest cultural project in Serbia.

The practice, founded by Stirling Prize winner Amanda Levete, beat five other finalists including Diller Scofidio + Renfro to be selected as designer of the 1,600-seat concert hall.

The new arts complex will include multiple performance, rehearsal and creative spaces and will be located besides the historic Palace of Serbia – which houses much of the central government – in the central business district of New Belgrade.

The United Nations Development Program launched an international design competition for the project last year on behalf of the Serbian government. 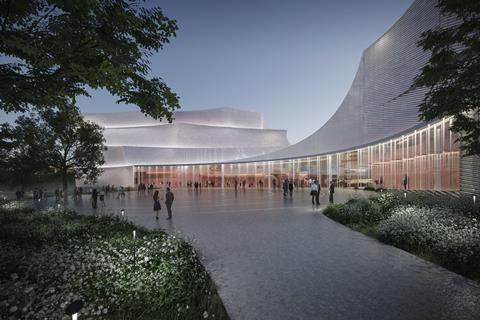 The competition, run in partnership with the Office of the Prime Minister, Ministry of Culture and Information, City of Belgrade and the Belgrade Philharmonic Orchestra, received 37 applications from 15 countries, with eight candidates invited to proceed to the next stage.

An international jury of architects, concert hall experts and representatives from organisers assessed six final proposals, which were developed to a technical brief drawn up by consultants Arup. 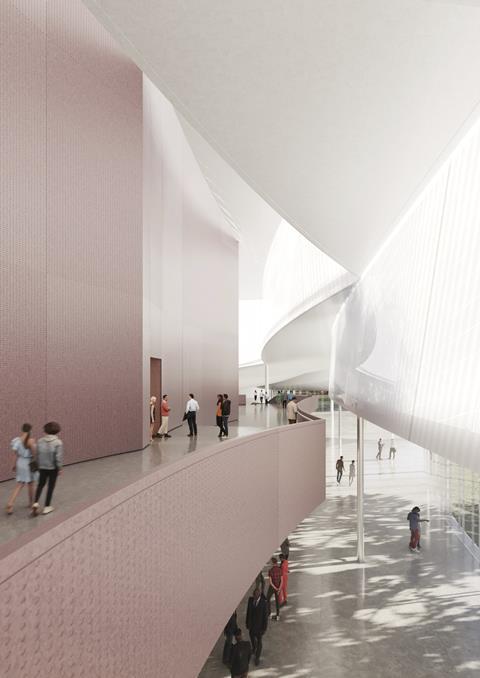 The other practices AL_A pipped to win the job were Bevk Perovic Arhitekti, Estudio Lamela, MVRDV and Snohetta Oslo.

Serbian prime minister Ana Brnabić said the concert hall would be the largest cultural infrastructure project in the country and one of the largest in Europe, adding that it would be one of her government’s “greatest cultural legacies”. 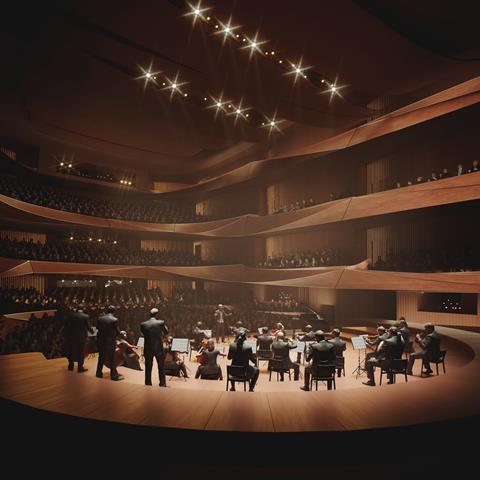 Darko Krstic, acting director of the Belgrade Philharmonic, said the new hall would be the realisation of the “decades-long dream” of the late Ivan Tasovac, former director of the philharmonic and minister of culture.

Amanda Levete added the scheme would be “an expression of harmony between nature, architecture and music, at a pivot point in Europe where East meets West”. 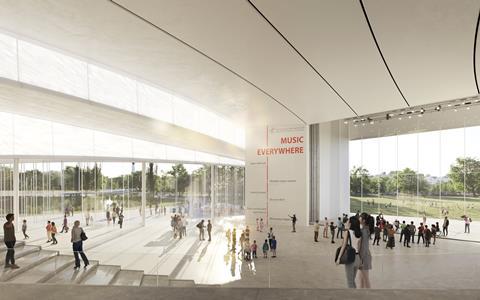 Levete’s practice has completed projects such as the Victoria & Albert Museum Exhibition Road and the Museum of Art, Architecture and Technology in Lisbon.

AL_A will now lead a team including landscape designers VDLA, engineers AFA Consult and local architects Zabriskie. They will all join Arup, who will continue their role in acoustic and theatrical design. 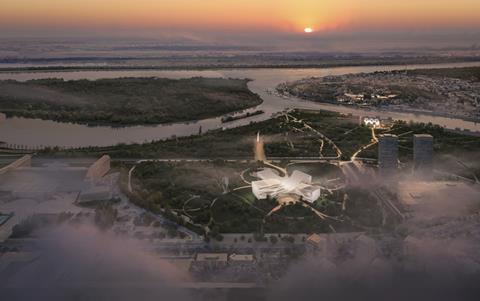 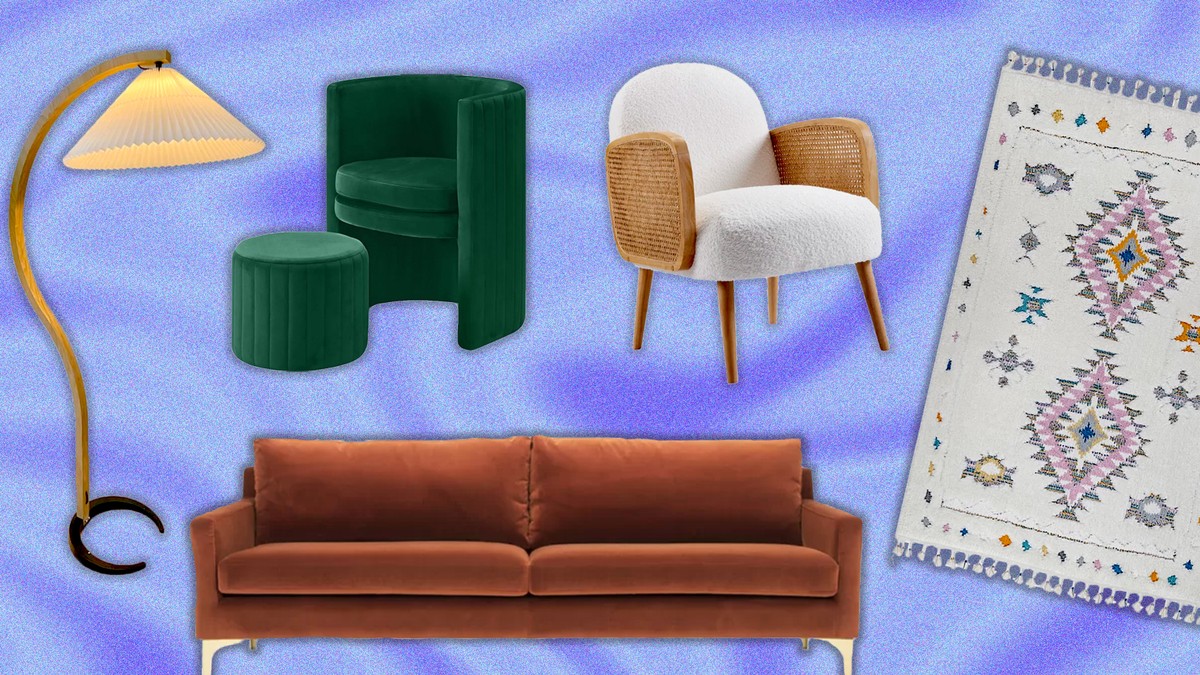