If you watch fashion like I do, you’ll have noticed that the sheer volume of trends has produced a sort of nostalgia-driven decade mania. Today almost every era is simultaneously in, though there are spans that rise to the surface. In this new decade, designers have so far focused on the early ’00s, reviving things like midriff tops and low-rise jeans. They’ve also found cultural parallels between the 2020s and the 1920s. The Roaring Twenties weren’t all about flappers and bathtub gin. What fueled the escapism and the explosion of culture of that period was, to a large extent, the incomprehensible horrors of the First World War.

Those wanting to get a sense of the era might spend some time (online or in person) with the Sonia Delaunay exhibition that’s currently on view at the Louisiana Museum of Modern Art in Denmark. Delaunay was one of the artists at the center of the change and innovation in the arts in the 1920s. Born Sara Élievna Stern in Ukraine, she was raised by her uncle in Russia, studied in Germany, and moved to Paris, where she met and married Robert Delaunay. Together they instigated an art movement based on color and rhythm known as Orphism or Simultanism (Simultané).

What kicked it all off was something rather humble. As Delaunay later explained, “about 1911 I had the idea of making for my son, who had just been born, a blanket composed of bits of fabric like those I had seen in the houses of Ukrainian peasants. When it was finished, the arrangement of the pieces of material seemed to me to evoke Cubist conceptions, and we then tried to apply the same process to other objects and paintings.”

As a concept, simultaneity couldn’t be more topical. In this digital moment, we are always toggling between the material world and the one on the other side of a screen. What was unusual in Delaunay’s time (and as Virgil Abloh showed us, not so common today) was that she fluidly moved among genres, applying her concepts where and when she willed. This was by choice and necessity; fashion and textile designs not only were alternative avenues for her creativity but also helped support her family.

In 1984, Perry Ellis showed a collection inspired by her, saying, “She was brilliant, and she did everything—painting, clothes, automobiles.” Delaunay’s use of color conveys optimism, and boy, can the world use a bit of that right now.

Below, a look at color in the fall 2022 collections alongside Delaunay’s now historical, but still modern, hues.

Thu Apr 14 , 2022
As we emerge from what was hopefully the worst of the coronavirus pandemic, heading back to work, restaurants and public events, one thing is certain: Our homes will never be the same. Weeks and months spent cooped up had many opting to buy bigger houses, install backyard patios and remodel […] 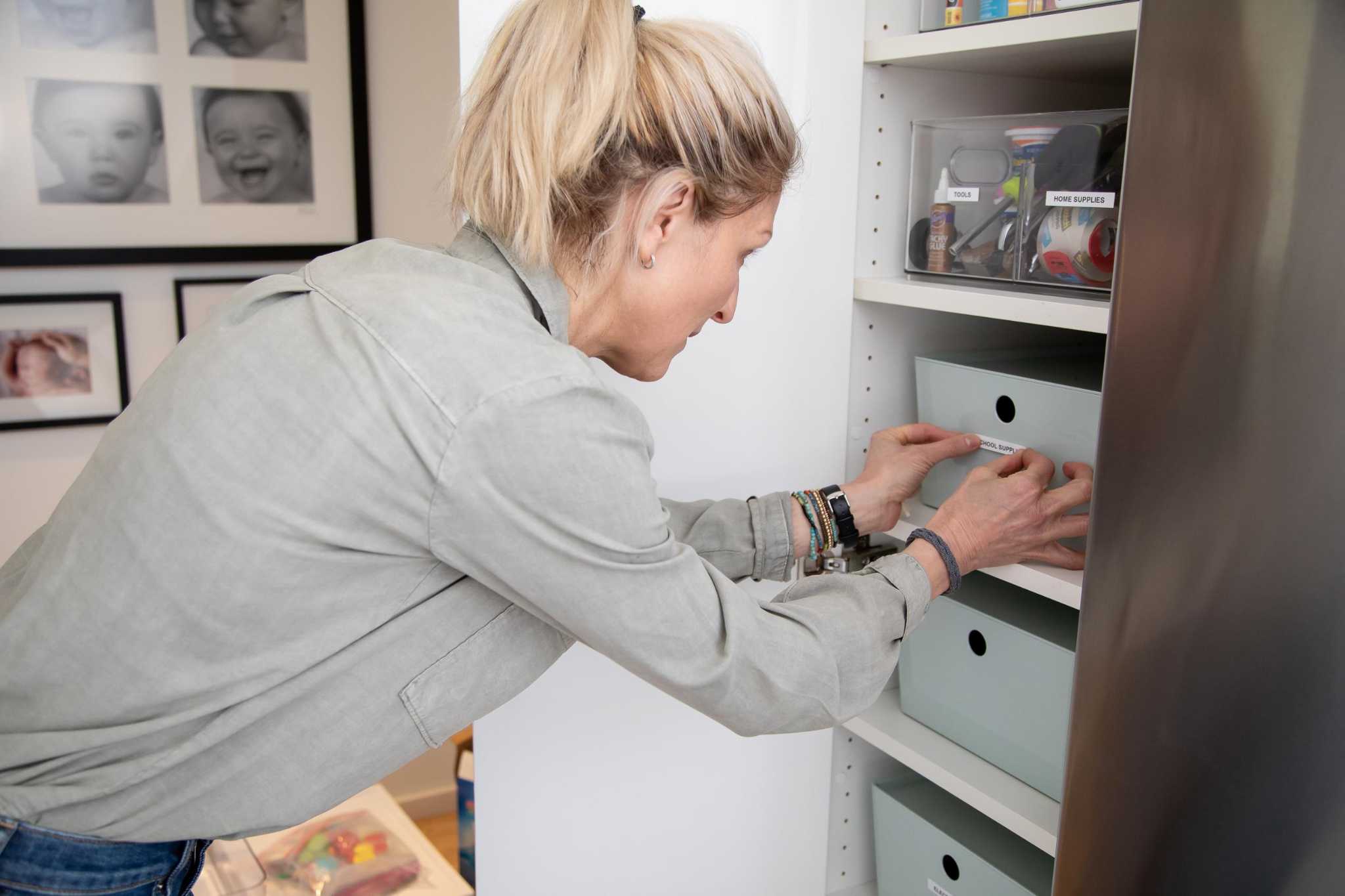